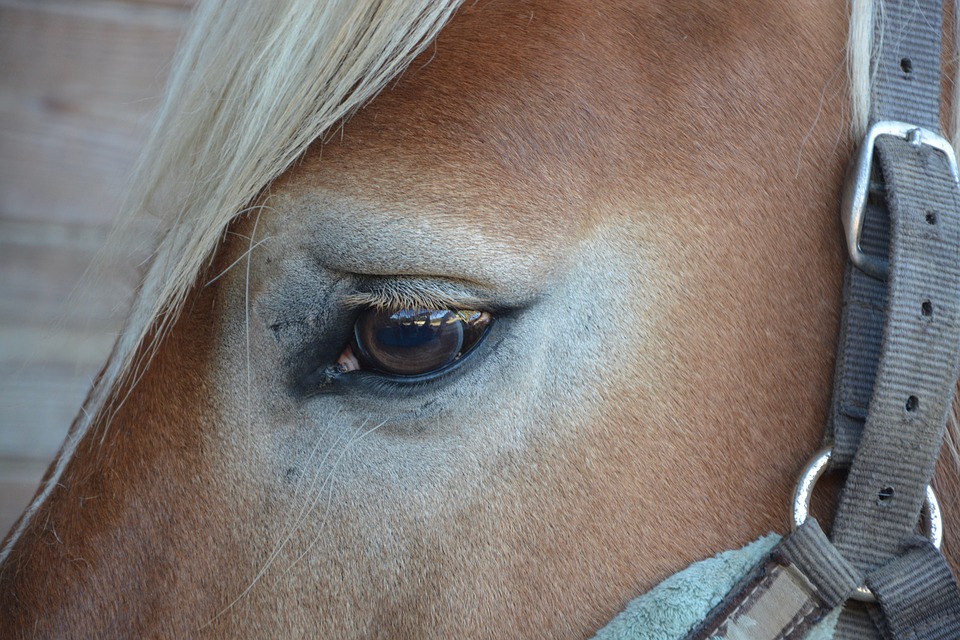 Understanding and Recognising Fatigue in Horses

In the context of horse sport, we use fatigue to describe the inability of a horse to continue to perform at the desired level. This may be manifested as a slowing down or not being able to jump as high or performing poorer movements as a test, course or race progresses. Fatigue in this context is different from exhaustion, which can result in an inability for a horse to even take another step or remain standing upright. Fatigue is a protective mechanism there to try and prevent a horse from exercising to a point where it causes damage to itself. In general terms, the harder a horse works the earlier it will fatigue. As an example, horses at the end of a 5 furlong flat race lasting under a minute are fatiguing as are endurance horses at the end of a 160km race lasting 8 hours. But the underlying causes of fatigue in each case will be different.

Why is it so important to know when our horse is tiring?

As fatigue is protective, it’s a warning sign that the horse is struggling to maintain the intensity of exercise that the rider is asking for. Fatigue is not an all or nothing event. It tends to creep up. Once fatigue starts to set in, the rider has several options: decrease the pace and continue exercising, rest and resume exercise at the same pace, stop exercising or push the horse to continue at maximum pace possible. Because of the changes associated with the onset of fatigue, for example, changes in gait, there is an increased risk of injury as fatigue develops and becomes more pronounced. For example, a fatigued horse may be more likely to stumble and suffer a tendon injury. Horses that are pushed well beyond the point of fatigue in training or competition may also be at increased risk of developing other conditions after exercise, including colic, tying-up, laminitis or heat exhaustion.

How do we recognise the signs?

Fatigue tends to creep up on the horse and can therefore be difficult for riders to spot. In general, signs associated with the onset of fatigue can include:

Fatigue can occur either in the brain (central nervous system) or peripheral nervous system or both, or most commonly, in the muscles themselves. In the latter case, the brain sends the correct signals for what it wants to happen but the muscles cannot deliver. And we should consider that other muscles are important for exercise other than the locomotory (running/jumping) muscles. Fatigue of muscles in the upper airway for example may also result in reduced capacity for exercise.

What factors influence the development of fatigue?

The harder a horse exercises, the earlier fatigue will start to occur. Many factors can influence how hard a horse is working these can include:

One of the most important of these is fitness. As we train our horses and they become fitter, this makes them more resistant to fatigue. It will still occur, but the horse can exercise for longer before the onset of fatigue. Horses are also likely to fatigue earlier, for example, if they are exercising on soft ground compared and or over hilly terrain. Rapid changes in pace will also hasten the onset of fatigue.

The role of the respiratory system in fatigue

If muscles don’t get an adequate supply of oxygen for the level of work then they start to produce lactic acid. From studies of horses with low grade respiratory disease exercising on treadmills, we know that these horses start to produce lactic acid at a lower speed/earlier on in exercise and therefore, they fatigue earlier. Whilst in untrained/unfit horses it is the heart and muscles which limit performance, in trained/fit horses it is the respiratory system which is the weakest link.

One of the most common reasons why a horse’s’ respiratory system does not perform at its optimum and so could contribute to earlier fatigue is the presence of airway inflammation. “Airway inflammation is usually due to inhalation of material in the stables, which in turn comes from forage, feed and bedding. This material may include pollen, mould spores, bacterial toxins, plant material or physical dust (e.g. small fragments of sand, soil, etc). Feeds can be damped down to reduce inhalation of dust and rubber matting combined with low-dust bedding material like large chip wood shavings are two good ways to improve the air quality in your horse’s stable. Maintain good ventilation; it’s better to keep doors and windows open at all times and add extra rugs. One of the main sources of material that can lead to airway inflammation is forage. Research by Dr Julie Dauvillier and Dr Emmanuelle van Erck-Westergren found that steaming hay reduced the risk of Inflammatory Airway Disease by 63%.” Becky James, Director, Technical Sales at Haygain.

When it comes to fatigue, as a fight or flight animal the horse may often be willing to go further than a human athlete. One reason for this is during hard exercise the levels of adrenaline in the horse’s’ blood are around 10 times higher than ours combined with high levels of endorphins. Adrenaline and endorphins can help mask pain and allow a horse to push itself harder than may be beneficial for its own welfare. For this reason, it’s important that riders can recognise the signs of fatigue and know how to delay its onset through appropriate training, preparation and riding. As the respiratory system plays a central role in ensuring oxygen delivery to the muscles, it is essential that management of air quality is optimal.