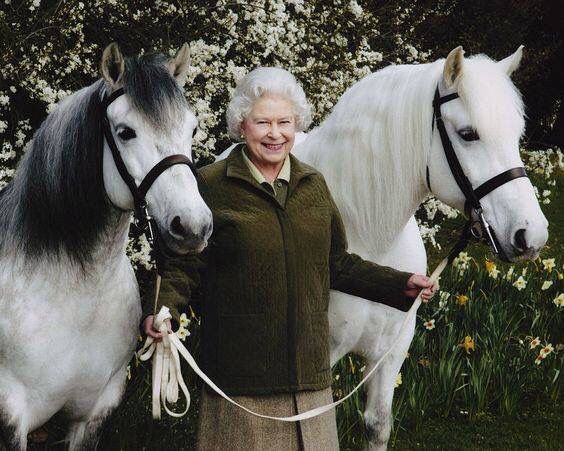 As the Queen celebrates her 95th birthday today, compassion for our monarch must be felt more than ever without her beloved husband by her side. It has been a very emotional few weeks since the death of Prince Philip, The Duke of Edinburgh. However, it has also been great to see how loved they both are reminding us what a steadfast constant they have been in our lives.

Our Queen would like nothing better than to spend the day quietly with her family and also with her beloved horses and ponies. With the many tributes that have been televised and written about recently, both the Queen and Prince Philip are avid horse lovers and full supporters of equestrian sport.

The Queen’s particular love of horses is well documented and you only have to see a photograph of her in the company of any horse, to see it shine through. Her lifelong love of horses began when her father, (the future King George VI) gave Princess Elizabeth and her younger sister Princess Margaret a pony – a rotund little Shetland called Peggy. Many ponies followed including a former pit pony that the King and Queen saw when they visited a coal mine in Durham. The small pony was just about to head down the pit but within minutes was presented to the King and Queen as a gift for the young princesses.

The Queen has had many gift horses presented to her over the years, but the most famous and said to be the Queen’s favourite was Burmese, a black mare gifted to the Queen by the Royal Canadian Mounted Police in 1969. She was trained and ready for the first Trooping of the Colour later that same year and went on to be the Queen’s mount until she retired after the 1986 ceremony. Burmese was stunning to look at, and she also portrayed considerable courage when in 1981 during the Trooping of the Colour parade, someone fired six blank shots into the crowd. Burmese was startled but displaying her expert horsemanship, the Queen mounted in side saddle, soon brought her under control. Burmese continued to be the Queen’s mount on many famous occasions, including riding out informingly with the US President Ronald Reagan.

Putting her formal duties aside, the Queen has come into contact with horses on many different levels with many different types of horses. Hairy ponies such as Highlands and Fells breeding from many of them from Balmoral. Prince Philip was a renowned carriage driver having been very hands on breeding ponies and horses for driving as well as riding too. At the other end of the scale, the Queen is much respected in the bloodstock circles for her knowledge of thoroughbred breeding and training. She is an avid racegoer and very rarely misses the Derby and Ascots summer race meeting. She has been photographed on many occasion showing smiles and delight when she watches a key race, let alone watching one of her own horses taking part.

Her keen interest in all things equestrian has been passed down to her children with Prince Charles a keen polo player in past years and Princess Anne a brilliant eventer through the seventies. Her grandchildren have also taken on the equestrian role with Prince William and Harry very game polo players and of course the very talented eventer, Zara Phillips who was the Eventing World Champion in 2010.

Perhaps today celebrating turning 95, she will be wanting nothing but to ride out among the grounds of Windsor on her favourite Fell pony. In times of grief, I know that being with horses is one of the most comforting ways of feeling just that little bit better during a period of great sadness…. 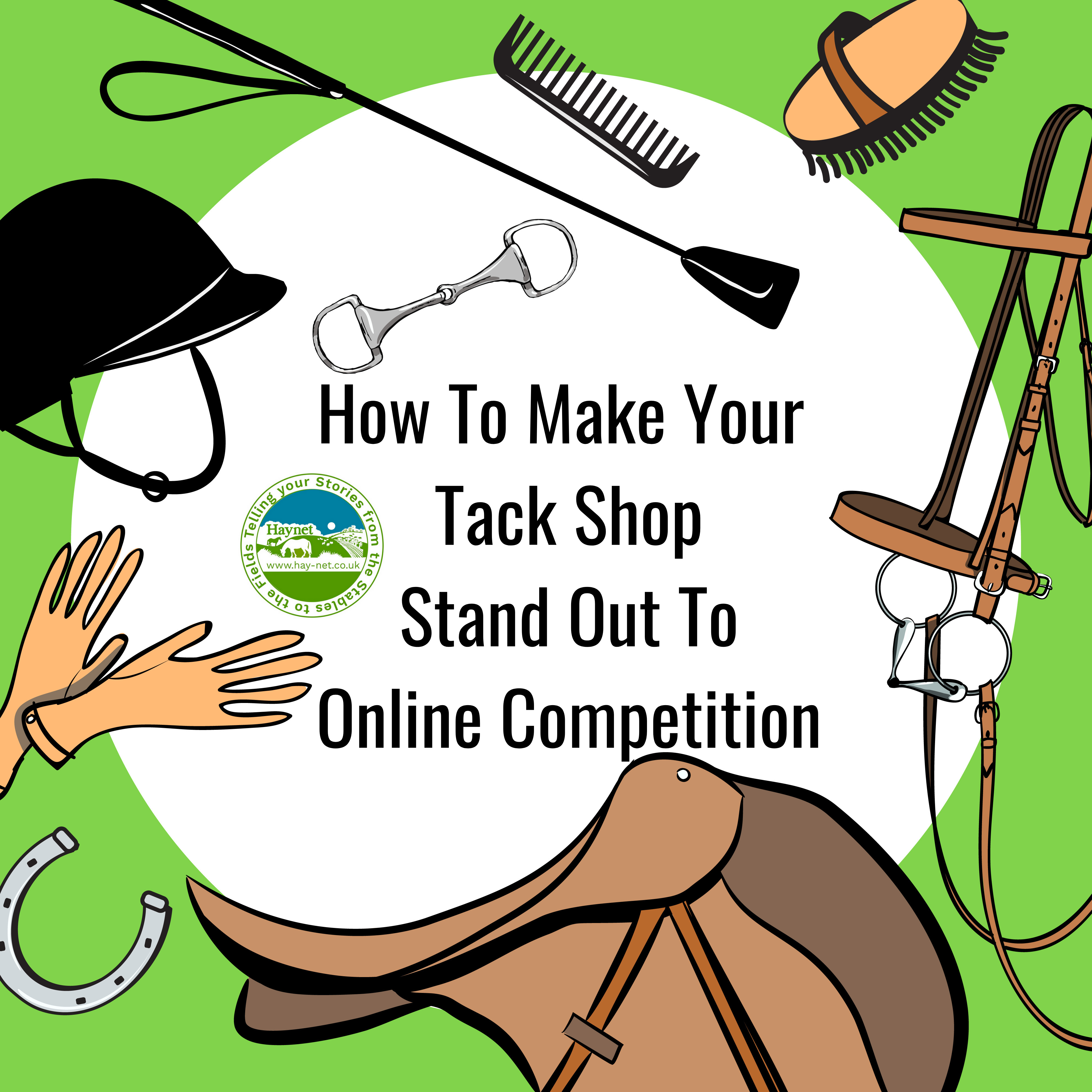 How To Make Your Tack Shop Stand Out To Online Competition 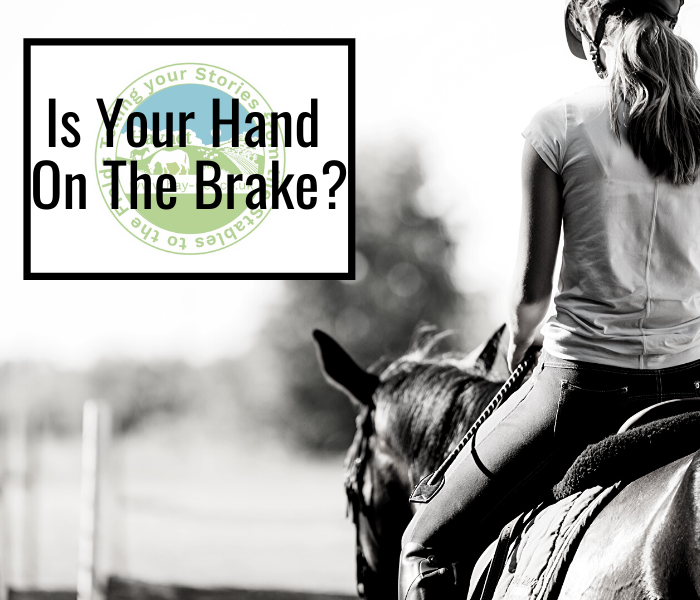 Is Your Hand On The Brake?

Saying Goodbye To The Horse Behind Haynet – The Lovely Zeb