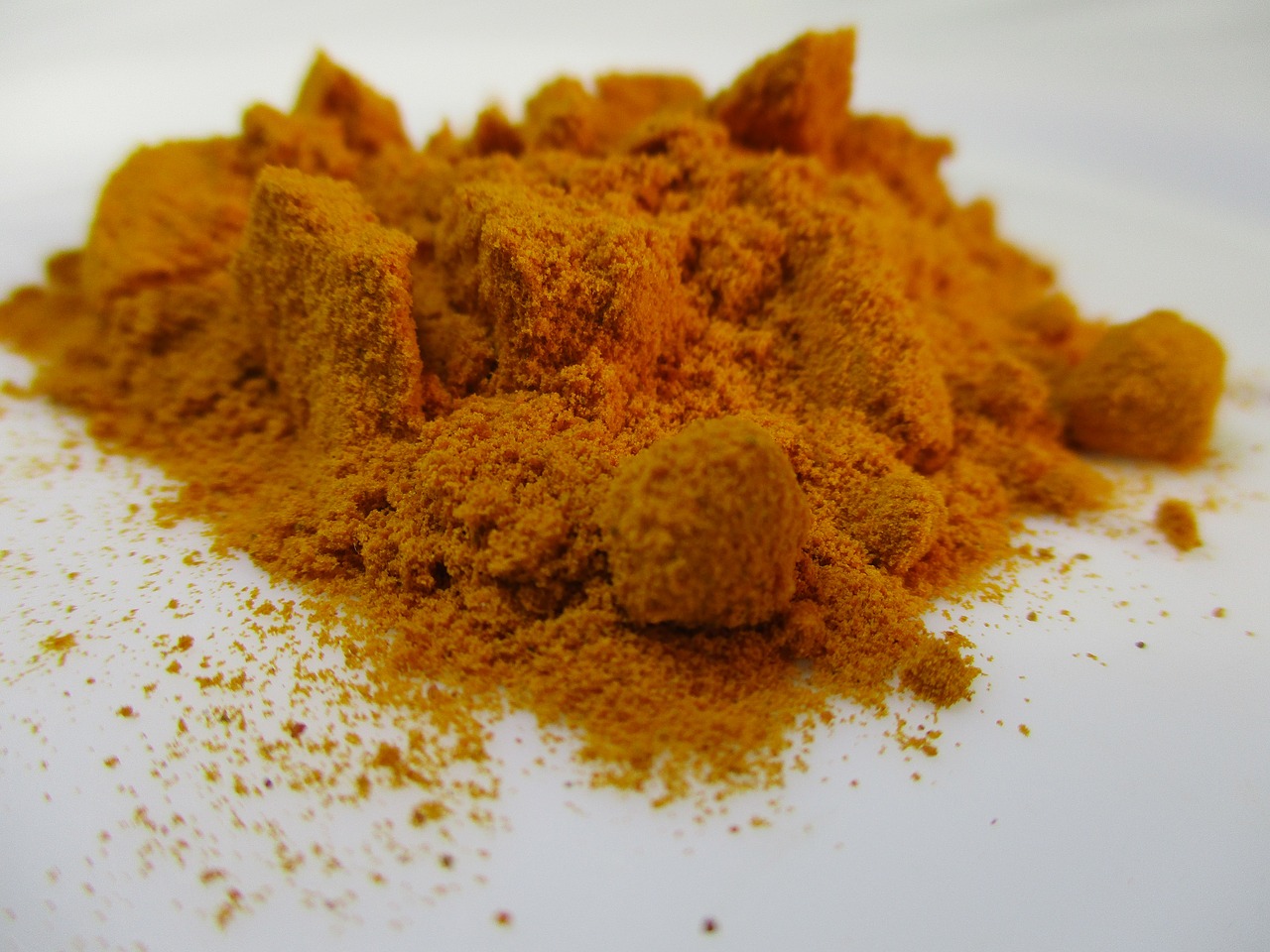 A few summers ago, I was faced with a diagnosis of degenerative arthritis in my then, very lame and stiff veteran 17.2 Warmblood. His early years as a Grade B showjumper had come back to haunt him, with his pasterns and cannon bones now full of arthritis. The prognosis wasn’t great as the obvious advice of being turned out 24/7 to keep him mobile, was going to be pretty impractical through the winter with him swelling at the sight of a closed stable door.

With mud fever always getting a grip of my delicate equine, how was I going to keep him moving to ease his stiff and arthritic joints through the winter? Daily bute was prescribed which did not agree with him at all. He just stood pretty motionless at the gate with his head held low. I knew instantly that this was not going to be the answer, and took him off the drug. After a lengthy chat with my vet, steroid injections were also ruled out with her view of limited success with his problems and also the costs involved. So what was the answer?

I have to be honest; I did have the pragmatic chat with my vet about his future. She had treated him for many years and knew well of the merry go round of treatment of his chronic mud fever equalling a very swollen horse being in on box rest to cure the muddy scabs. If I could have sent him off to retire to Spain and graze in the sun for the winter, it would have been an option!

With his previous many ailments including terrible sarcoids and the use of modern medical methods, I turned to the internet and books to source a more natural form of healing. In the past, I had success with the use of homoeopathy which cleared my horse’s sarcoids and *touching wood* have never returned.  I had seen a post on on the internet that was quizzing the use of turmeric in horses, especially for its anti-inflammatory properties in the use of treating arthritis. My only experience of using turmeric was chucking it in my homemade chicken korma…so how was this powerful, pungent and colourful herb going to help my horse?

Turmeric comes from a plant in the ginger family and is native to India, where it has been used in medicine and food preparation for thousands of years.  The underground bulbs of the turmeric plant are harvested, dried, and ground into a yellow-orange powder.  The active ingredient in turmeric is called curcumin and this is the important component of the herb in treating a variety of conditions, especially arthritis.

The more I researched, the more success stories I was reading in treating stiff, lame and arthritic horses. Many saw amazing results within days from feeding the paste to their horses. Now I say paste, there is a recipe in order to feed turmeric to horses or any animal or human who want the healing properties of this “spice”. You must use the turmeric powder with olive oil and freshly ground black pepper. The pepper is vital in the absorption of the turmeric into the bodies system. I started feeding my horse around half a teaspoon a day and gradually building it up to a hefty heaped tablespoon of turmeric, with a good dash of oil and around ten grinds of black pepper. So did it work?

Yes, it definitely worked! It has worked beyond belief as far as I am concerned! As I had read within days, the transformation of my horse was just unbelievable. He seemed at first perky, springy and much happier. He started carting around the field playing and when back in the saddle his walking and trotting was completely different. Full of body, life and enthusiasm! He has now been on turmeric for about nine months now and is a very healthy, fit and well-looking horse who is enjoying life again, and I believe pain-free.

I have wanted to write this post for so long. After bumping into a friend recently who had been battling arthritis with her ageing mare, has made me put “pen to paper”. I told her of my success many months ago with my horse being fed turmeric. After steroid injections not working, she decided to put her mare on turmeric a few weeks ago. She told me the change in her mare was so lovely to see, she was now enthusiastic and supple when riding out or playing the field.

So if you are finding your horses arthritis a bit of a battle, why not give turmeric a go? It’s natural and works by significantly reducing the inflammatory pathways in the body. Unlike bute and most other non-steroidal anti-inflammatories which are often given to horses, turmeric works as an inhibitor and does not damage the lining of the stomach.

So this wonderful spice has been the golden light of healing for my horse. He is now in his twenty second year and looks better than ever. There was a time that summer when I thought it may be his last. Thankfully, that thought is very far away now.

Precautions: This article is an advisory post only. Although turmeric is widely known for its safety, there are a few factors to consider.  Turmeric should not be fed in combination with blood thinning medications (or before surgery), ulcer medications, or NSAIDs (such as bute).  It is solely your own responsibility when feeding natural supplements to animals. If you are giving any other type of drug or medication to your horse, please check with your vet to make sure it is still safe to feed turmeric. 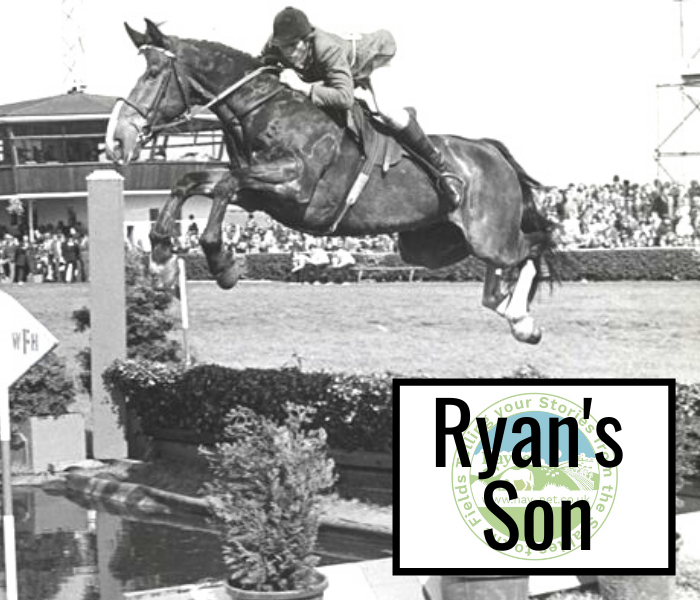 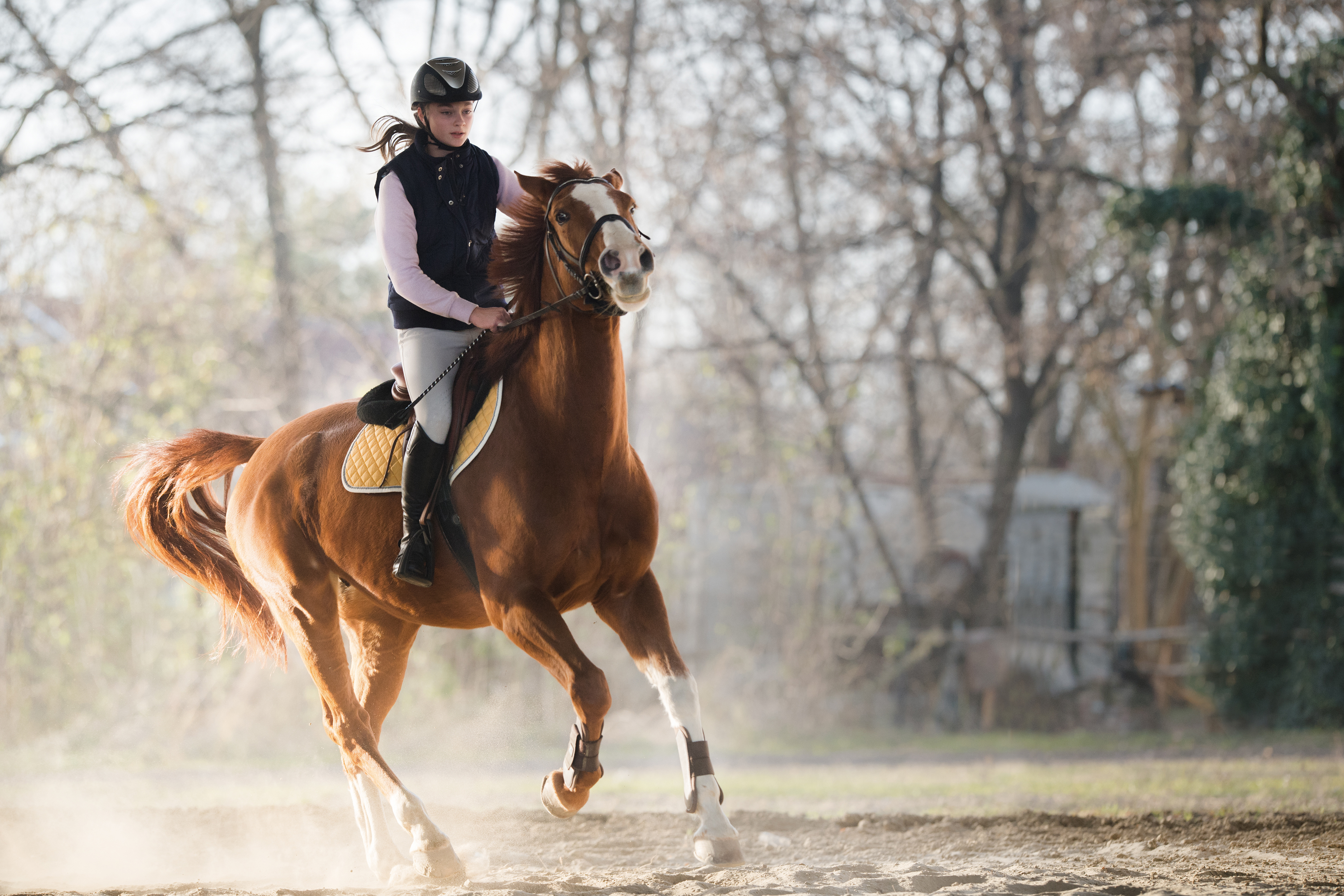 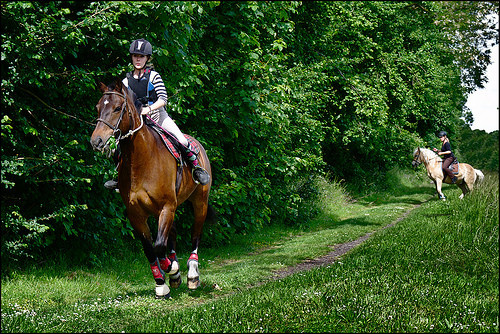 Is It A Monster? Dealing With Spooky Horses