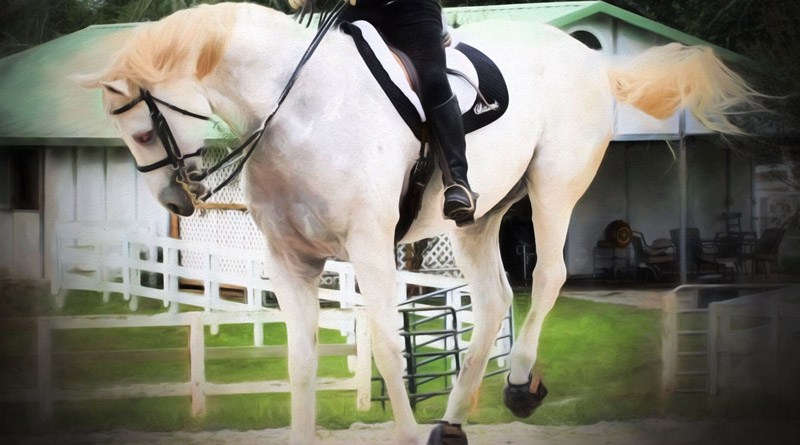 Submission and domination: Rollkur belongs in the dark ages

Riders and trainers practising the hyperflexion of the upper neck are enforcing a position of ultimate domination by placing their horse in a situation where they have physically no way out.

Submissive techniques belong to the equestrian education of the medieval age.

A major obstacle, however, needs to be eradicated: an erroneous theory, which like a drug is feeding the dream that one will be winning while simultaneously destroying the partner without which one cannot win. With hyperflexion, the awkwardness and discomfort of the horses’ body language have disgusted practically every rider and trainer with ethics and decency.

However one looks at it – from the perspective of the main ligaments involved, the muscular system, the kinematics of the limbs, or the biomechanical properties of the vertebral column – there is no advantage in over-flexing the horse’s upper neck.

The nuchal ligament is an elastic structure inserted at one end of the dorsal spinous process of the fourth thoracic vertebra and attached at the other end on the cervical vertebrae and the skull.

The general consensus is that the nuchal ligament supports the head in an alert position, yet stretches enough to allow grazing.

In reality, in reality the opposite is true; the nuchal ligament is not under tension when the horse holds the head and neck in an alert posture.