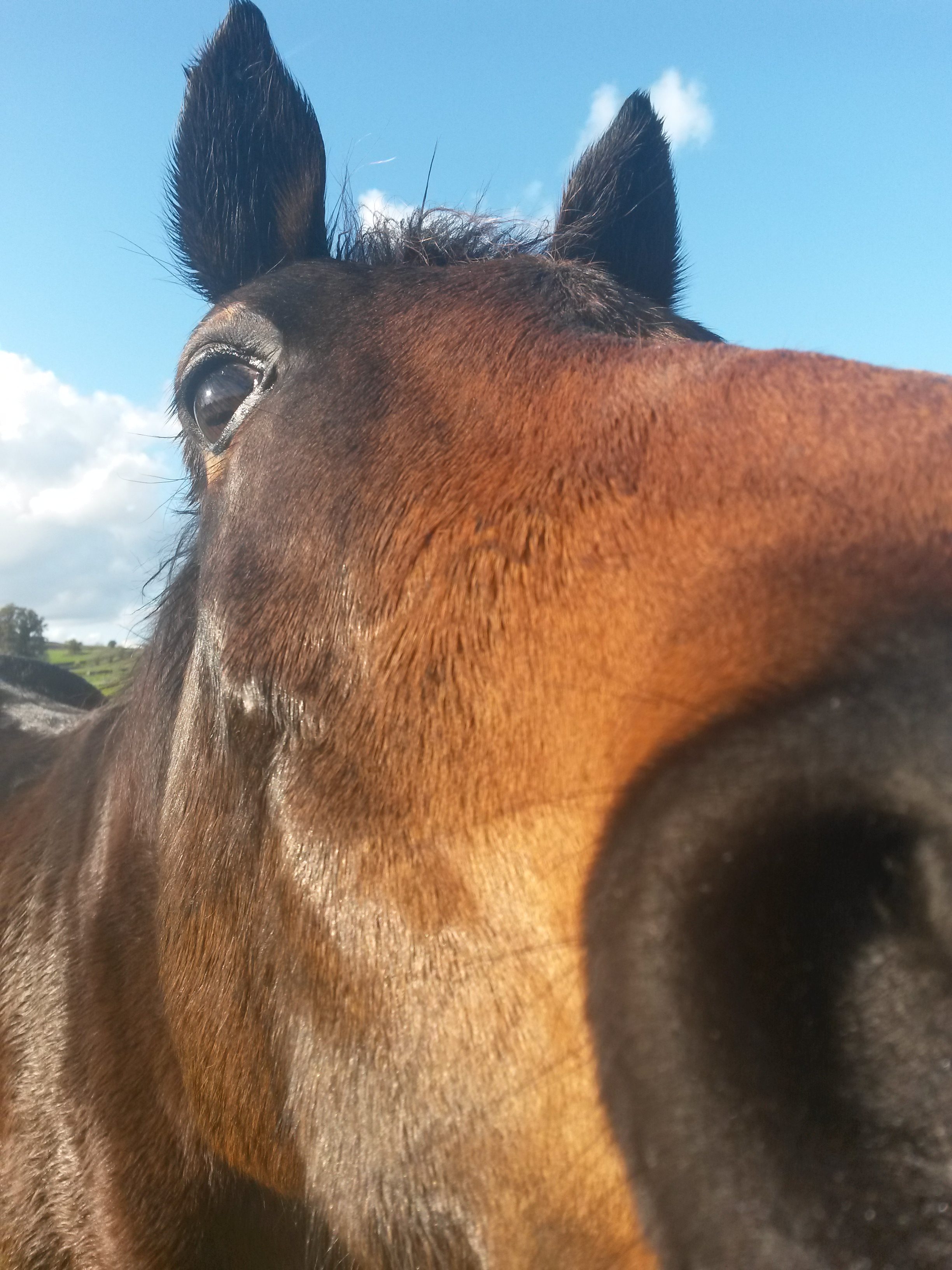 Six feet firmly on the ground – Loving horses without riding them

by Confessions of a Middle-Aged Stable Boy 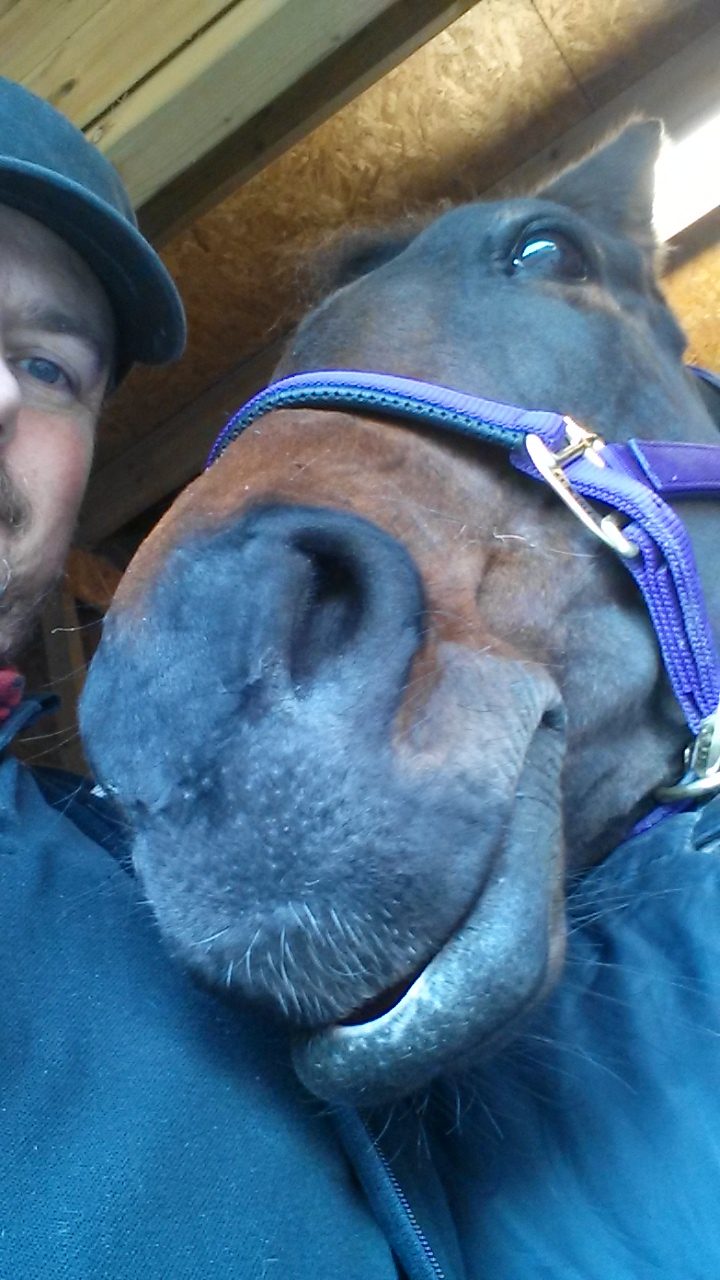 As the husband of a wife who has just got back into horsing I had to make a decision. Leave her to get on with it and risk only seeing her when she emerges from the stable smelling of poo and leather, or jump in and share the fun. I plumped for the latter, which is why I have a pocket full of mints and hay in unexpected places. But I’m strictly a stable boy. I know my place and it’s definitely on the ground. 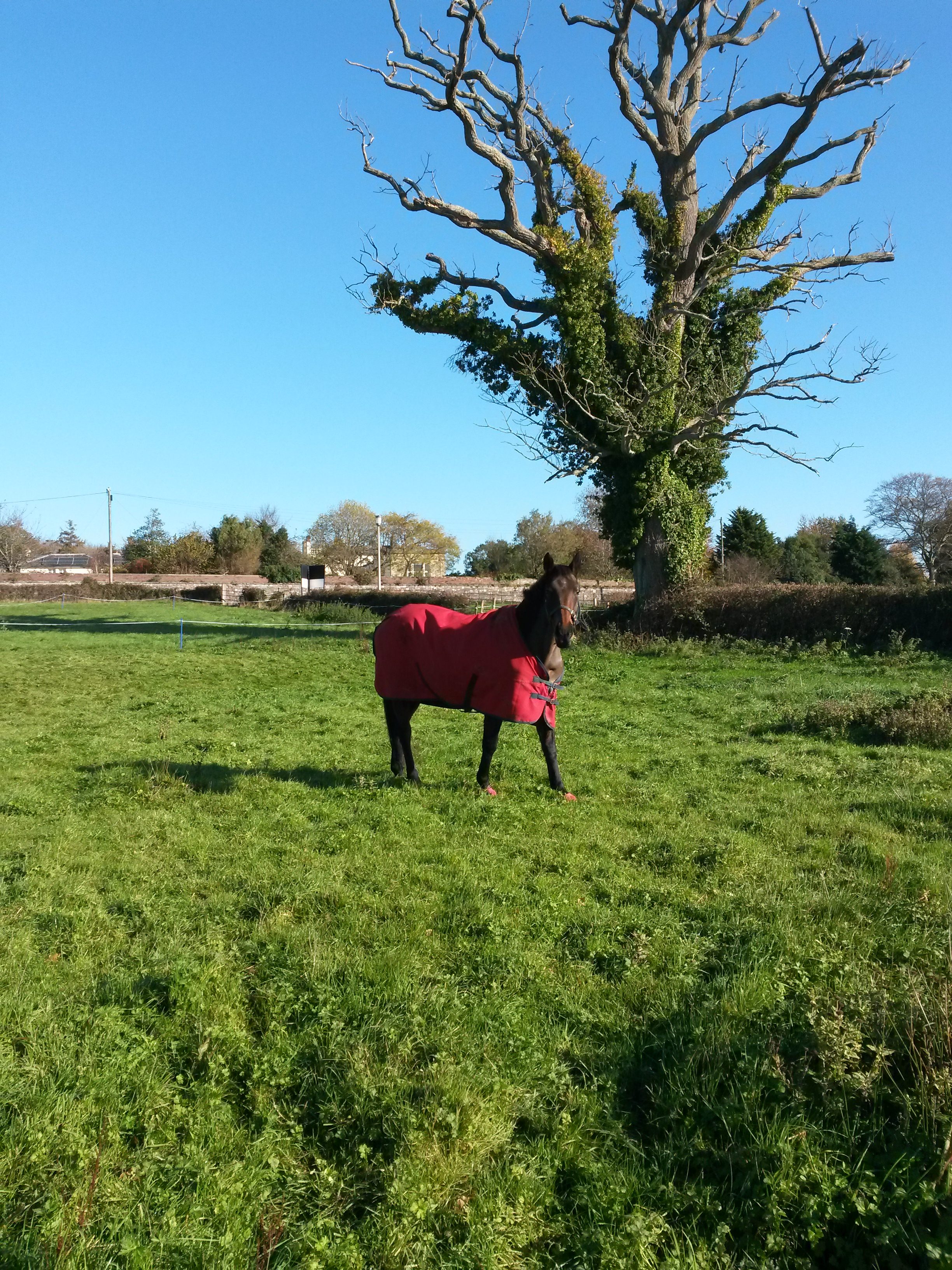 I’m not horsey at all. Never have been. However, in the time between Mrs MASB acquiring her nag and said nag making her way to Devon I got to spend a bit of time hanging about stables and completely fell in love with these big, smelly beasts. There’s something about the warmth of a stable with a horse munching hay to make a chap feel that all is well with the world.

Even though I’m always down at the stable, shovelling poo, making up haynets and doing all the chores that come with owning a 15.2 money pit, I have no intention of ever riding. Someone at the yard once asked if I was going to. When I said “hell no!” she gave me a funny look and enquired, very seriously “Why not? Don’t you like animals?” Even my dear old mother seems taken aback that I have no interest. 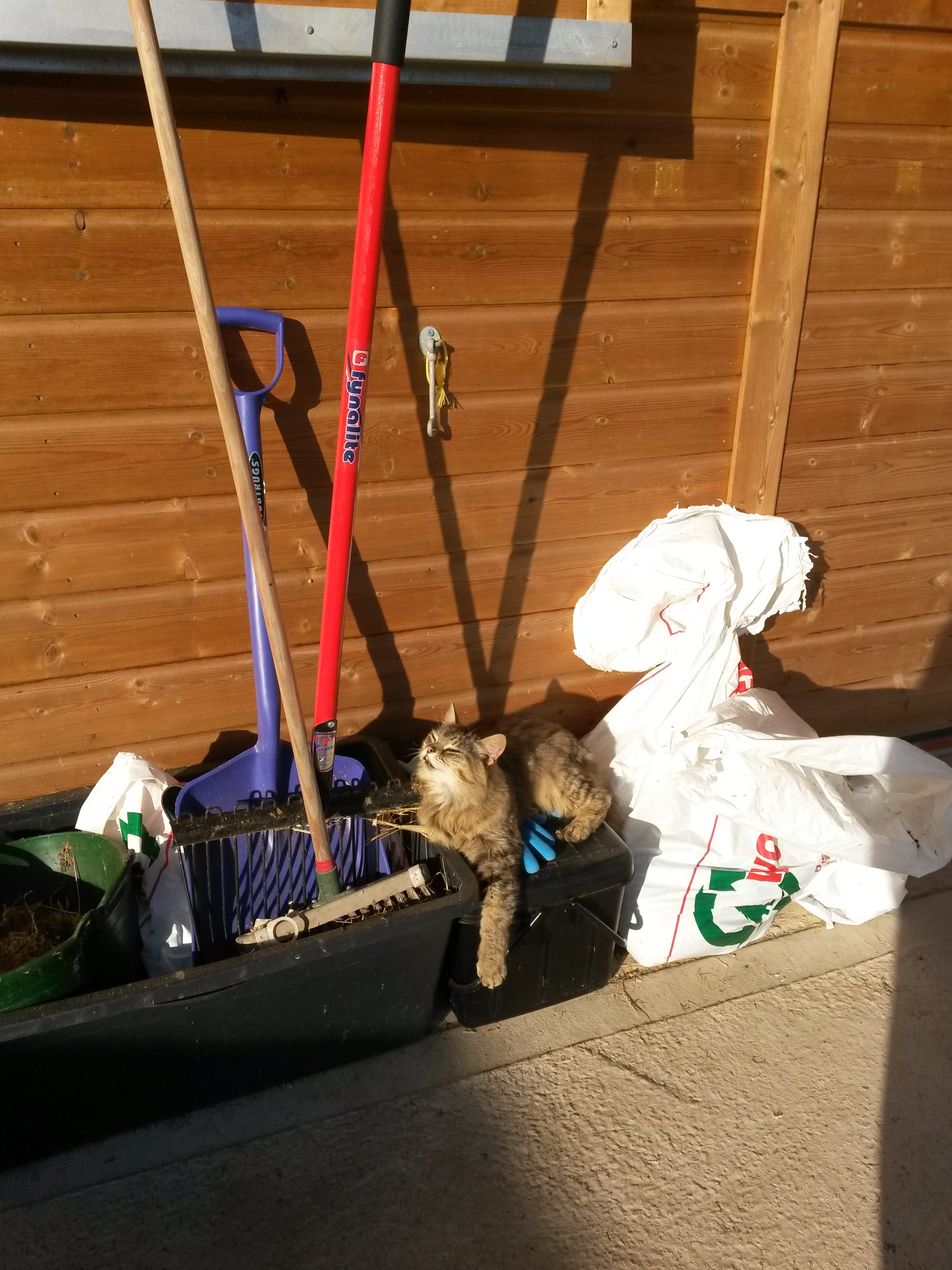 I suppose there are a few reasons why I don’t fancy it. I had a lesson once when I was small. The hairy beast decided to run off with me bouncing around in the saddle like a frightened sack of potatoes. It was a Thelwell cartoon come to life and I never went back. The other reason, which is harder to explain, is that I really, really don’t think I’d be any good. 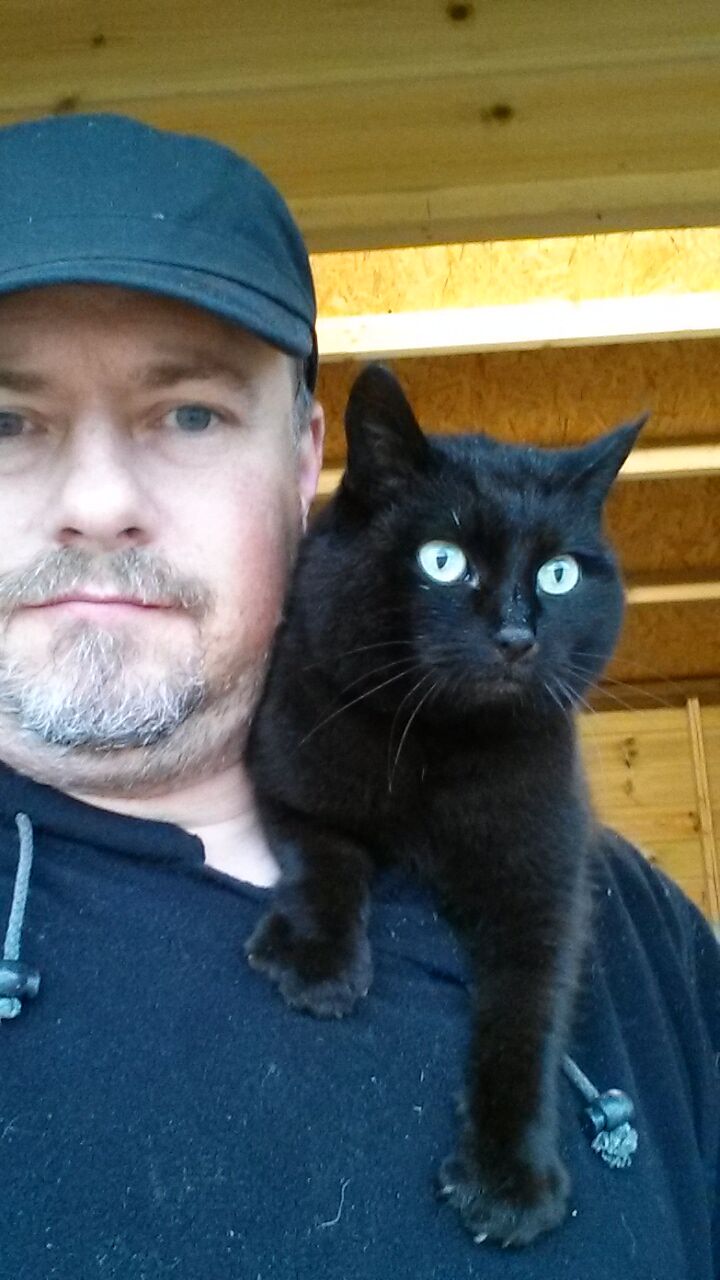 Back when I was a wee nipper I went for ballroom dancing lessons. God knows why. Terpsichorean glory wasn’t to be my destiny though because I couldn’t tell my left foot from my right. So I gave up. Decades later I tried my hand at morris dancing. I think it was something to do with drinking real ale, which I definitely have a talent for. Anyway, I retired hurt with shin splints. Besides, I was crap at it and would regularly get lost in the middle of a set, not ideal when you’re supposed to whacking sticks in unison with your partner. Yoga was another activity that I failed miserably at. Not many people can fall over while sitting down. I can. It isn’t just a lack of coordination, it’s a complete inability to understand where my limbs are, what they’re doing and where they should be. Learning to do more than just sit on a horse would probably result in tears, both from me and the poor sod tasked with teaching me. As that poor sod would almost certainly be Mrs MASB I’d rather not take the risk, for both our sakes. 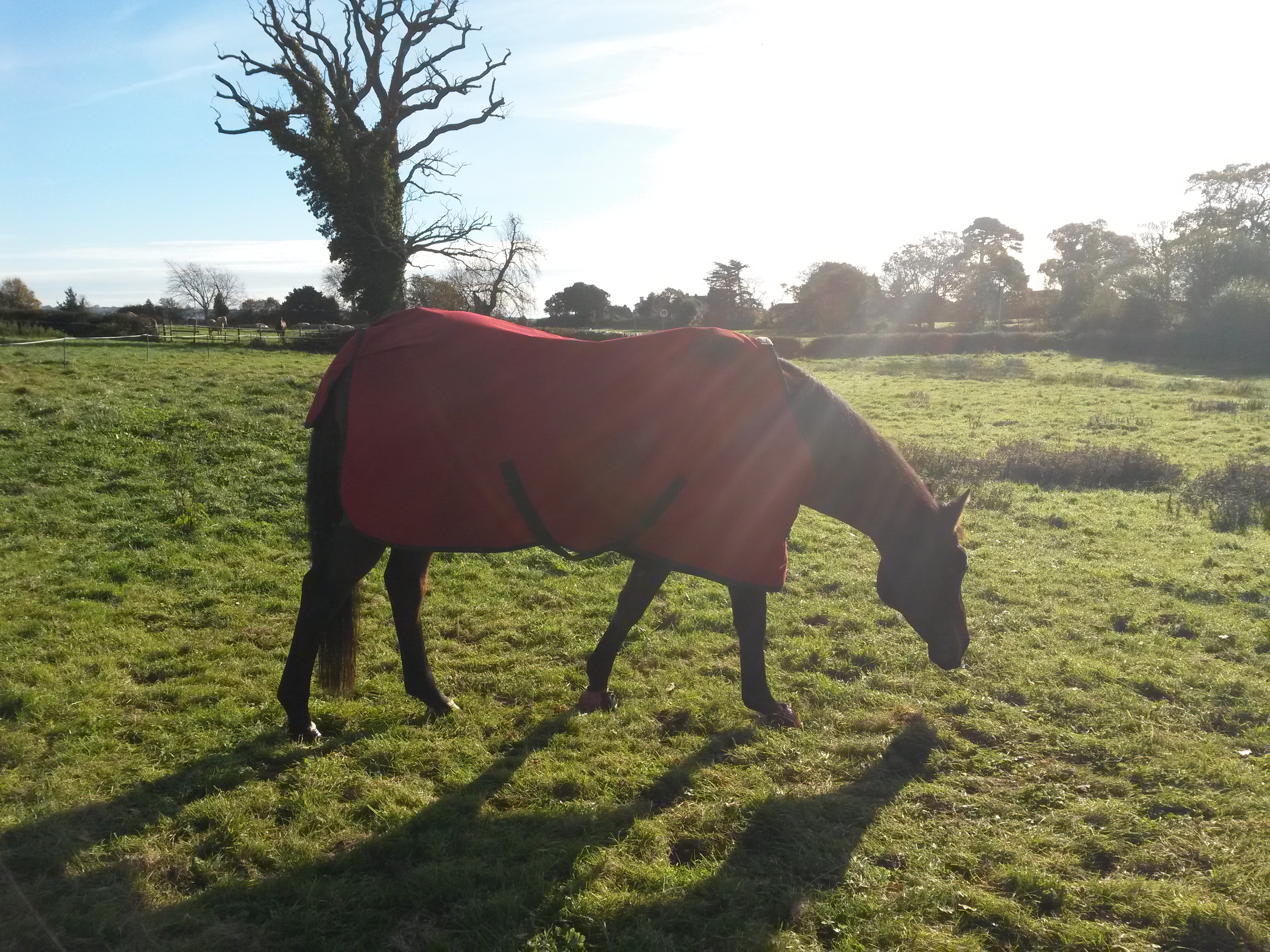 Lacking a traditional horsey background (wanting a pony, crying at Black Beauty, fancying Rupert Campbell-Black, worshipping Caroline Bradley) and having never been a girl of any kind I don’t have the same relationship with horses as most people in the equestrian world. I never dreamed of galloping across fields in glorious harmony with the proud beast between my legs, rider and horse joined in a joyous union. In her younger and bouncier years, Mrs MASB might have fantasised about clearing eight foot fences at Olympia, but that was never my thing. No, I’ve found it’s the routine of horse care that gives me pleasure. Taking her to the field, chatting on the way and maybe stopping for a nibble of grass. Listening to the birds on the way back to the stable. Digging out pissy straw. Making a really tidy bed. Sitting on a bale of shavings with a cuppa and one of the stable cats. Mixing up sugar beet for her tea. Picking out her cheesy feet. Accepting a velvety nose wuffle as a reward for treats. These are the things I enjoy. Even better, it means I get to spend time with Mrs MASB and that makes me happiest of all. 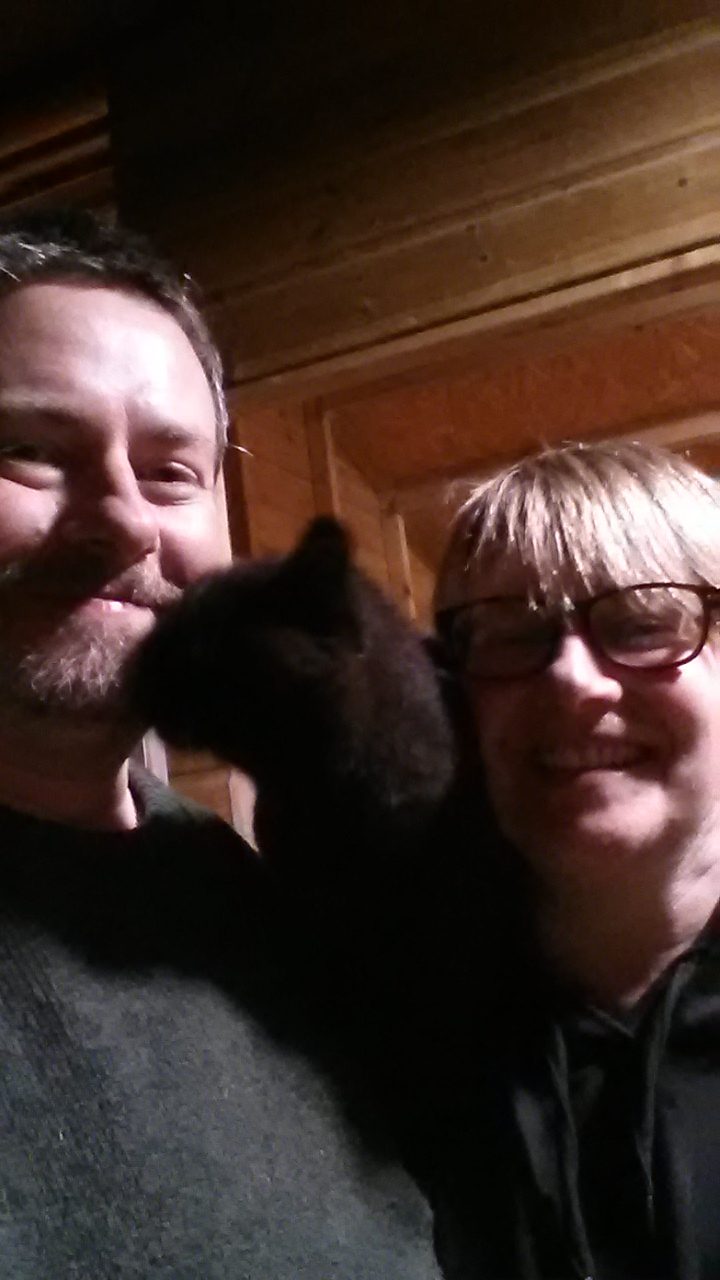