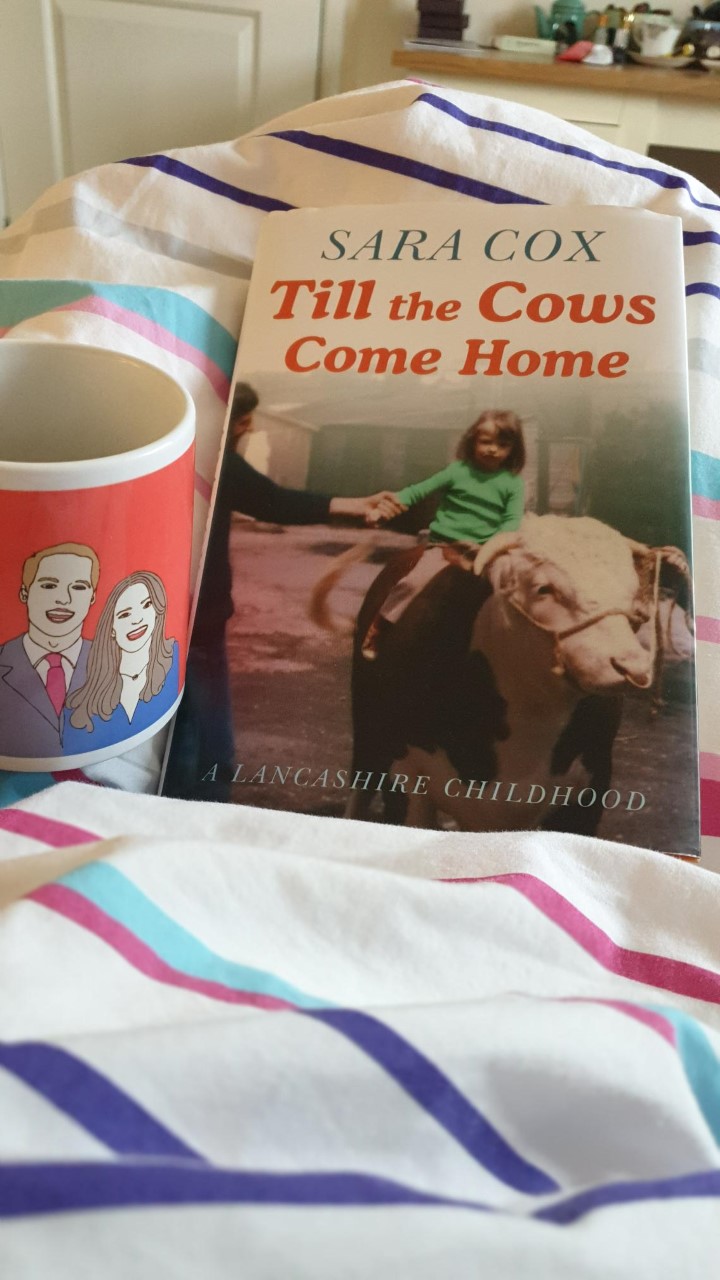 Like many folk for 5 days of the week, I drive home listening to the northern dulcet tones of DJ Sara Cox on Radio 2 during my evening commute home, after a busy day at work.

So, it was a pleasure to read her memoir ‘Till the Cows Come Home’ about her childhood growing up in Lancashire countryside, a far cry from the bright lights of London town and being on the airwaves. Without revealing my age, I remember the days when Sara had her big break on The Girlie Show back in the 90s and coined the phrase ‘ladette’. Anyone else remembers that?

The memoir must have been a real trip down memory lane for Sara or ‘Sarah’ as she was born. It was only a printing error on her modelling cards that by mistake renamed her the Sara we’ve come to love and know on the radio and TV.

The 41 short chapters are filled with wonderful stories reminiscing about growing up on a farm in a village on the outskirts of Bolton and she beautifully brings them back to life in her whimsical way with her Lancashire tone seeping through the words on the page. Some of the anecdotes certainly left me chuckling on several occasions.

The early years describe stories of joining her dad at cattle markets, accompanying him in the lorry pretending to be a big girl, as well as being teased at school for the waft of manure from the farm being smelt in the school playground. Certainly, a moment when you’d want the ground to open up and swallow you whole.

Daredevil tales of jumping off hay bales to impress her older siblings Yvonne, Dot, David & Robert – which I’m sure anyone who grew up in the countryside can relate to. It certainly brought back memories for me of cavorting around at Pony Club camp when the adults were out of sight!

Sara’s pony Gus has a leading role in the early years with lots of fun riding antics and of course, a broken bone resulting in a trip to the hospital – we’ve all been there. Whilst the teen years are a mix of angst including sad tales of mean girl bullies at school, resulting in Sara choosing the lads to be her gang to hang out with, along with fun tales of her daring dress sense combo of fishnets and Dr Martens as well as heading into Manchester for the cool music scene.

The late teens see Sara becoming more adventurous visiting her sister in Paris and the moment when a shop assistant asked if the lanky lass from Bolton had ever considered becoming a model.

Sara shares the warts and all side to modelling life from overcrowded castings shoots that take four hours to travel to, living with other models in bunkbed apartments and cockroach infested fridges. As well as the fun side, meeting her best friend Claire and consuming copious amounts of soju kettles in South Korea which eventually resulted in her international modelling career being cut short. Although if it hadn’t been for the second stint in South Korea ending early that she wouldn’t have been in the right place for a presenting gig that would change her life – The Girlie Show.

Throughout Sara’s childhood, family is key, and even though her parents split up at a young age, her love for her mum and dad is as strong as ever. It’s interesting to read how growing up she deemed herself a daddy’s girl, but by the end of the book, it was her mum who is the consistent rock and always there to pick her up at the airport or speak to at the end of the phone.

Till the Cows Come Home is a very relatable read by Sara Cox, maybe not the modelling stories, but the rural upbringing, through to the mean girls at school – they’re at every school! A light-hearted read perfect for slow Sunday morning starts, train commutes and lounging by the pool on holiday.

To purchase Till The Cows Come Home visit Amazon 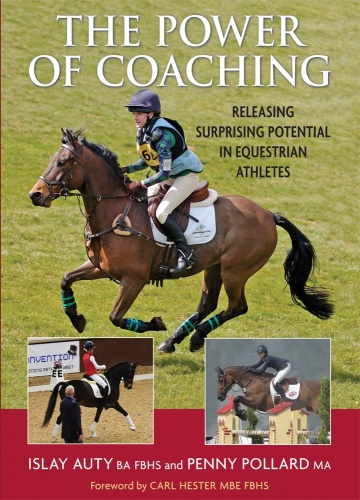 The Power of Coaching: “A Highly Recommended Book” 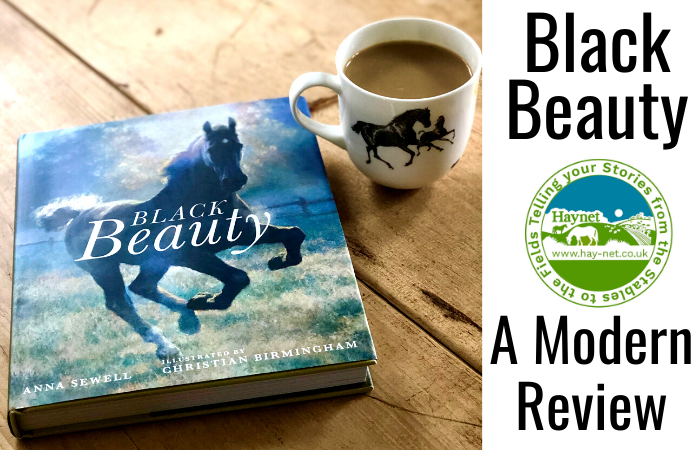 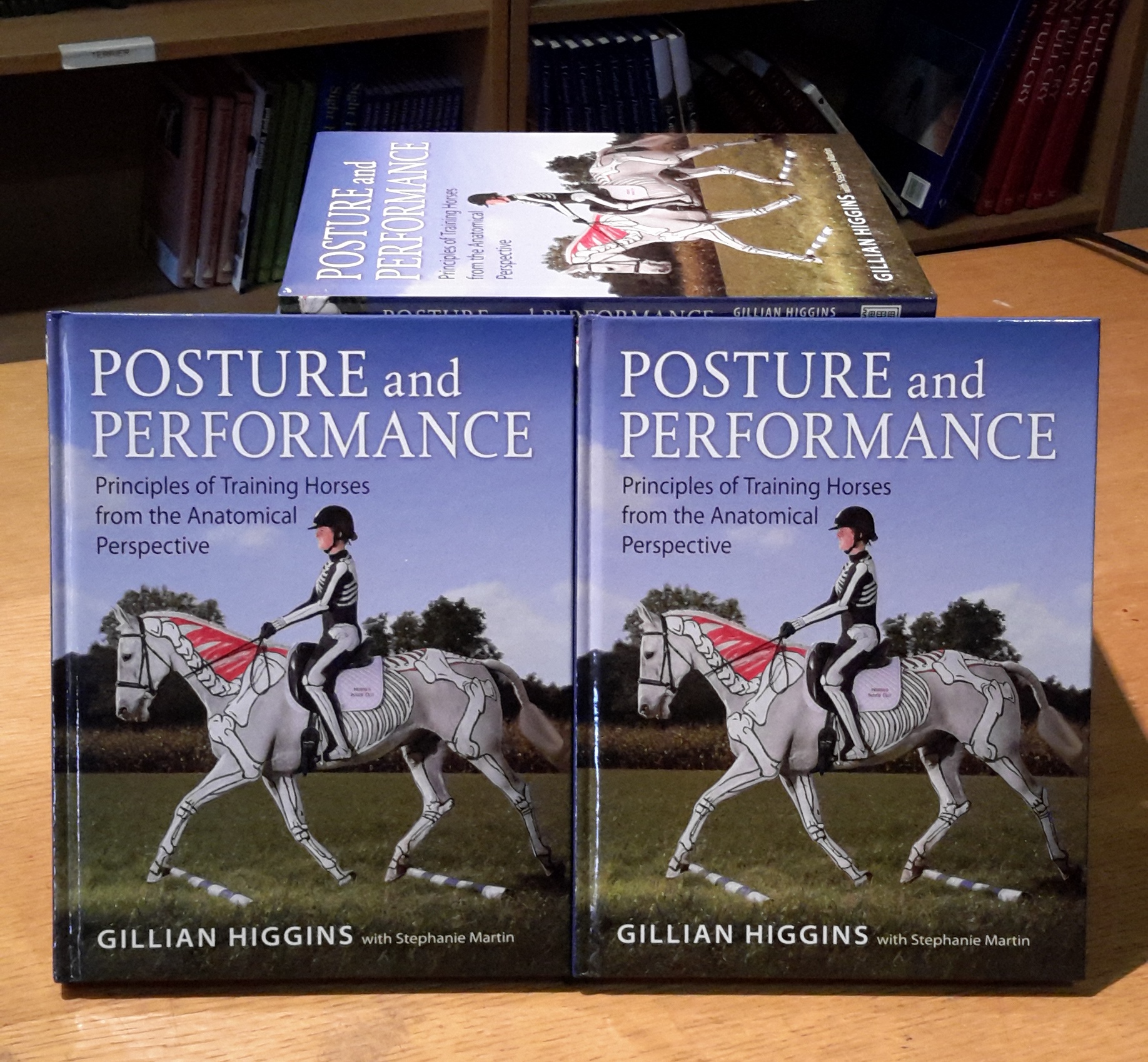 Posture and Performance – A Review