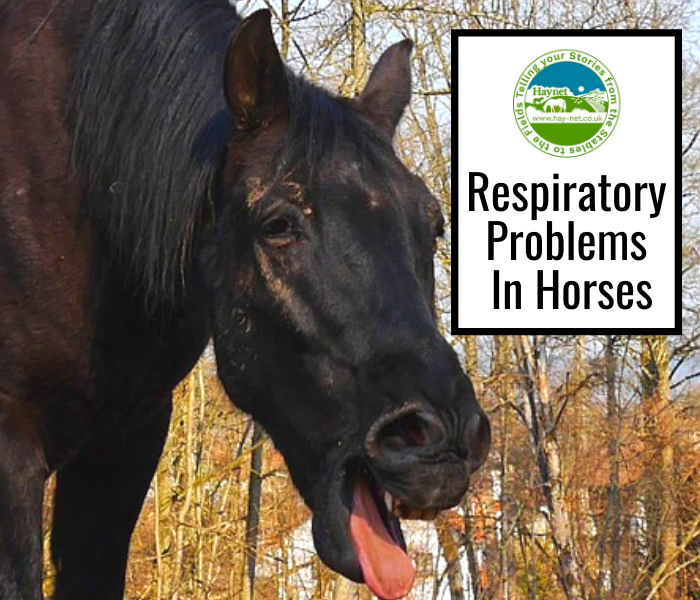 If your horse is coughing, has a runny nose and appears generally listless and sick it is obvious there is a problem. However, just because your horse is not coughing does not mean his respiratory system is in tip top condition. When horses are kept together inside, respiratory problems will increase. These problems are one of the biggest causes of economic loss in the horse industry, especially in eventing and racing.

Horses and ponies are flight animals and have an enormous lung capacity so they can run fast and for long distances. A horse in rest uses 60 litres of air in a minute, in gallop this is up to 2000 litres.  Inside your horse the upper airways and lungs can be compared to an upside down tree with the trachea as the trunk, the branches the bronchi and the leaves, the alveoli. In the alveoli oxygen is taken in and carbon dioxide is released. The wall of these alveoli is covered with very tinny finger-like projections. Even in competition performance this reserve capacity not completely used. Performance problems can arise however, when the lungs do not function to the maximum because of damage occurring in the past which has affected the horse’s ability to use the inhaled oxygen efficiently.

When a horse coughs it is a reflex action from the body to get rid of a problem. The reflex of coughing should therefore not be suppressed initially. However if the coughing continues specific treatment has to be started.

There are several reasons why a horse or pony develops a cough:-

Allergens are substances which cause an inappropriate response in the immune system of the horse. Typical allergens are some plants and especially mold from hay and straw. The body reacts to these allergens with its own defence mechanism. This reaction will cause damage to the lung tissue.

Infections start generally by the horse or pony inhaling a virus. The virus penetrates the tissue and a fever can occur. Very often though, this goes unnoticed. Depending on the virus it will normally take a couple of days to multiply and to actually cause damage to the bronchi. Bacteria can grow excessively in these damaged bronchi. The finger-like projections get damaged, the tissue gets inflamed and mucus is produced. The horse develops nasal discharge and will start to cough. If this situation persists for a longer period of time the tissue in the lungs will get more inflamed. This will lead to the swelling of the wall of the bronchi and constriction of the muscles in the lungs resulting in a narrowing of the tube leading to problems with the oxygen intake.

When there is a lung problem, breathing is more difficult as the exit is partially blocked because the swelling air can get trapped in the lungs and the alveoli deep in the lungs can burst, causing permanent damage which is called broken wind. This can happen much faster if a horse has to perform while affected.

Looking at the large amounts of oxygen the horse is inhaling it is important that this air is as clean as possible. Always ensure there is enough ventilation in the stable. Avoid storing hay and straw close inside the stable area. In time dust and mould will put the horse under a high allergy risk. Ammonia from the urine is one of the most aggressive substances for the respiratory tract of the horse, so bedding needs to be fresh and dry.  Great care needs to be taken that your hay and bedding are mould free.

When cleaning out stables try to do this when the stables are empty so that dust which is in the air is not breathed in. Always sweep stables thoroughly, especially getting rid of the seeds and waste hay. Try to get your horse outside as much as possible into clean, fresh air.

Keep an eye out for signs of respiratory problems. Working a horse or pony which has problems with breathing can cause permanent damage. A dry cough at the start of riding could be the first sign of a developing allergy and if you are in any doubt call a vet. Clinical examination should consist of complete check in rest, auscultation of the lungs before and after exercise. Looking into the lungs (bronchoscope examination) is a very quick and safe way to find out what is going on inside.  Your horse and pony’s lungs are vital to his health and performance, so don’t take any chances with them. 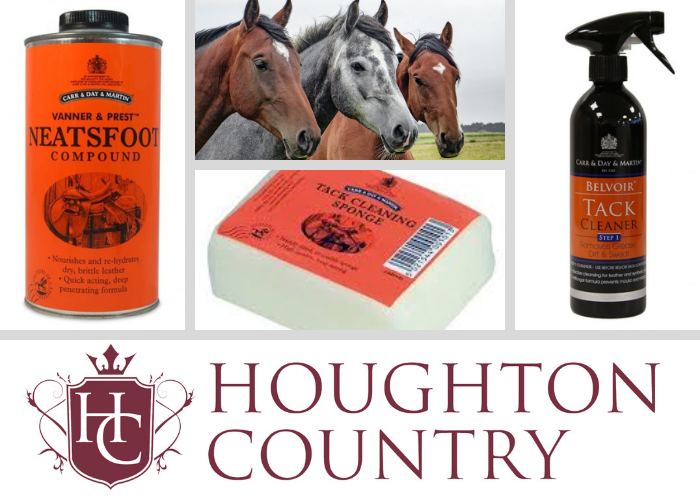 An expert guide to caring for your horse’s tack 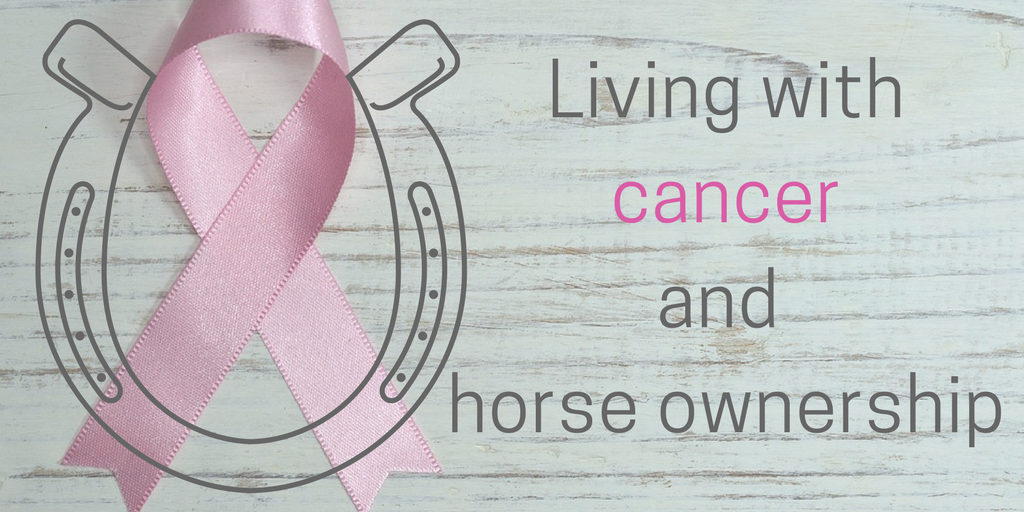 Living With Cancer and Horse Ownership 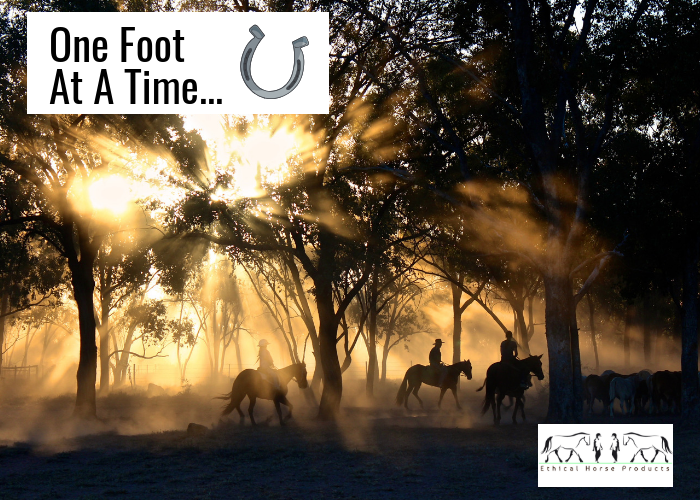 One Foot At A Time