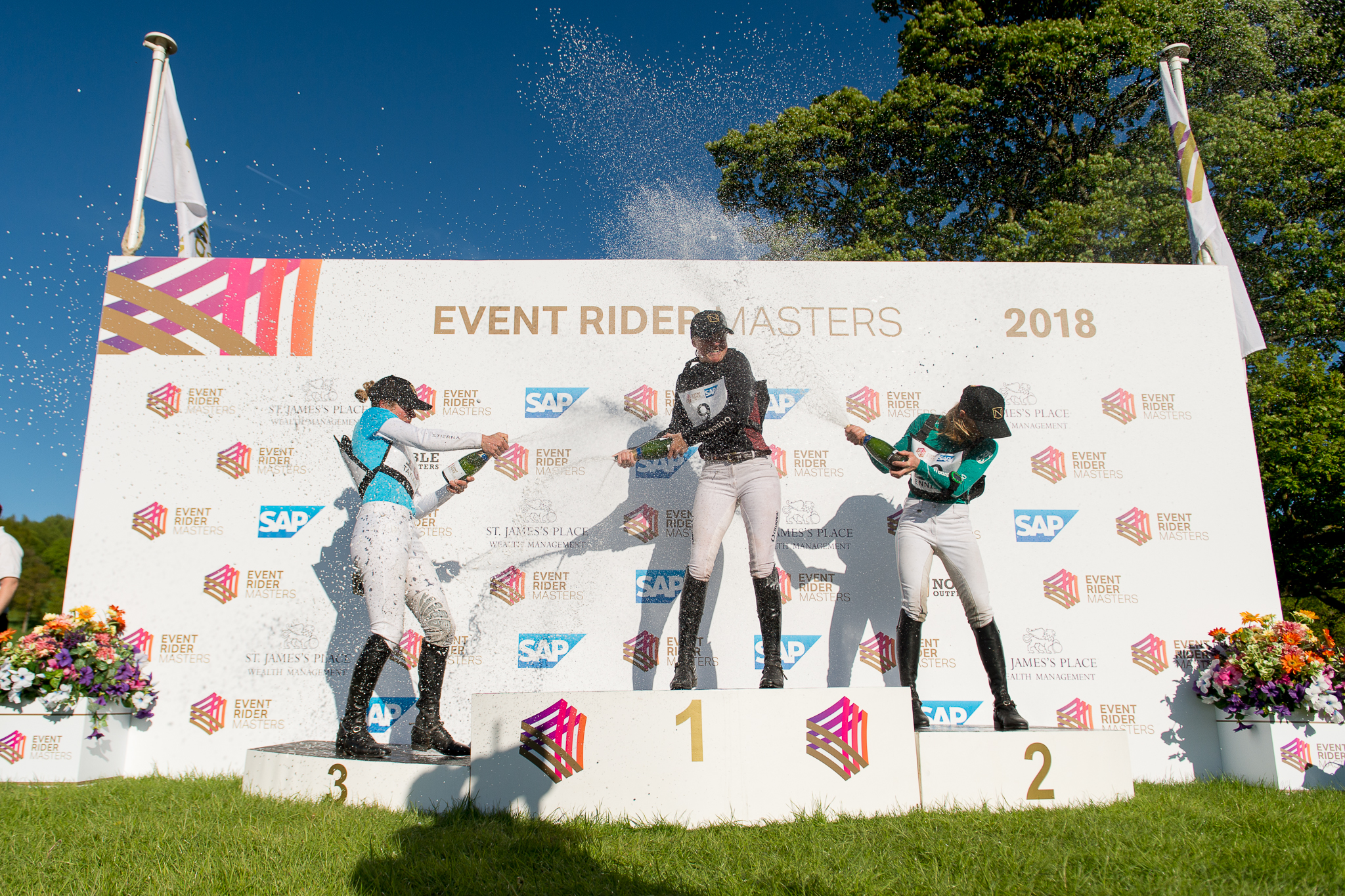 In week that has seen two mums, both with very young children, win two of the most coveted prizes in the sport of Eventing, record crowds gathered at the Dodson & Horrell Chatsworth International Horse Trials where Britain’s Piggy French and her horse Quarrycrest Echo headed up the all-female Event Rider Masters podium in the first leg of the 2018 Series. 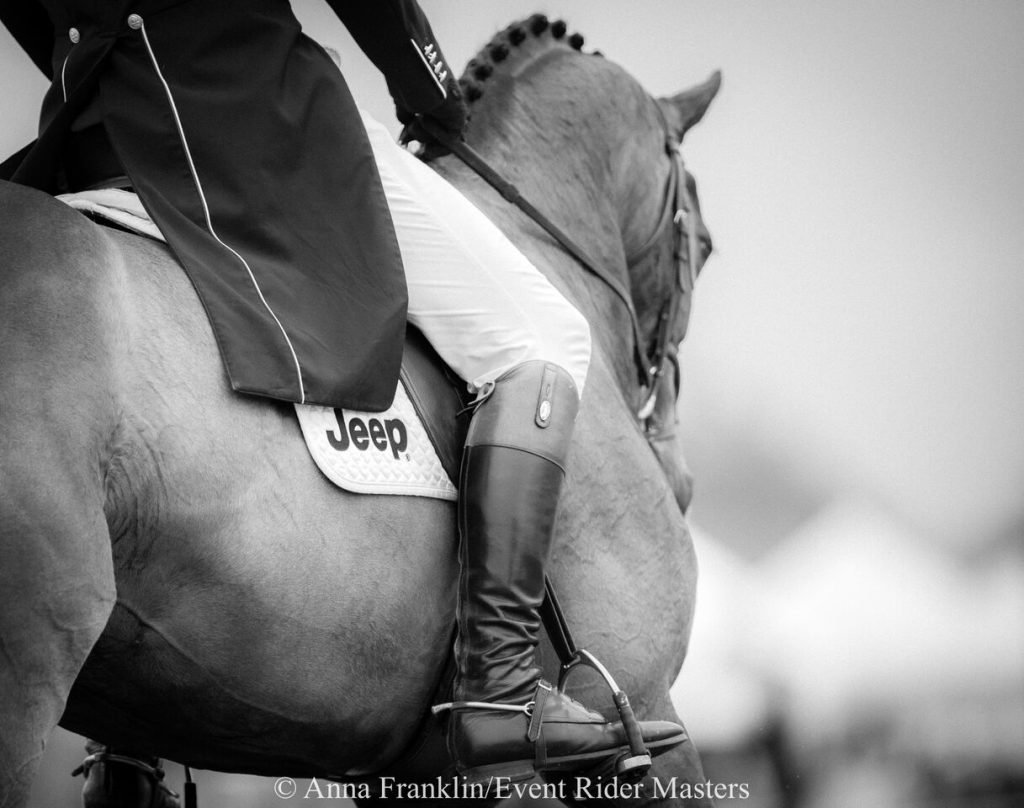 Setting a personal best in the dressage, delivering a clear show jumping round this morning and becoming only the sixth person out of 1460 in the history of Chatsworth CIC3 Star to make the time across the country, Piggy French landed her first CIC3 Star win since 2014. Speaking after her win Piggy said “I was sitting in the truck waiting for my turn and I said to myself “Come on, do something useful!”

Over-night leaders after the dressage, Laura Collett (GBR) and Mr Bass had an unfortunate 4 faults in the show jumping after they rolled one of the coloured poles. Adding just 6.4 time penalties to her score after the cross country, Collett came a very respectable 4th and bagged herself strong ERM Series points.

Crowd favourites William Fox-Pitt (GBR) and “old friend” Bay My Hero put in a stellar performance to land them an ERM top 10 finish, his first since the Masters began. Speaking after his cross county William said, “The Event Rider Masters is the most exciting thing to happen to the Sport of Eventing in my time – and that is saying something.”

WATCH all of the action from Leg 1 of the Event Rider Masters 2018 Series on https://www.eventridermasters.tv/