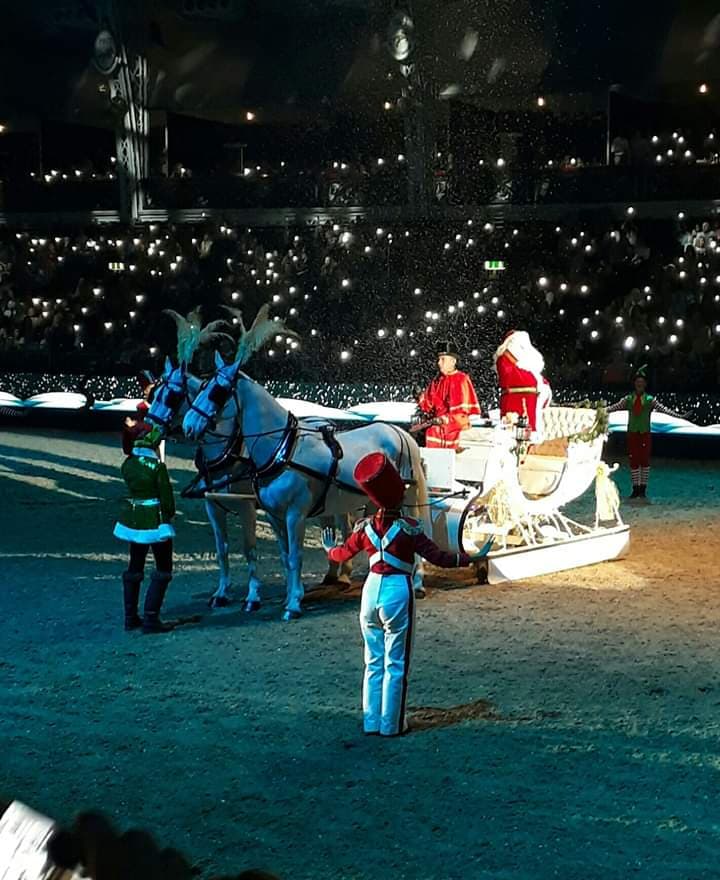 As traditional as mince pies and mistletoe, Olympia The London International Horse Show is a very Christmas heritage. If you are looking for equestrian Christmas magic together with the best riders out there, then Olympia Horse Show is the place to find all of these under one very special roof.

On Boxing Day in 1886, the show opened its doors for the first time at the National Agricultural Hall at Olympia. A huge audience with the love of equestrian sport and displays attended and the following year The London International Horse Show was held. The popularity of the show grew and in 1907 showjumping was attraction in the stunning Grand Hall.

Subsequent years saw the show attendance rise despite being closed during the First World War years. However, just before the start of the Second World War with motorisation becoming more popular than genuine horsepower, the last International Horse Show at Olympia was held…

The post-war years and the swinging sixties followed and London soon became a popular place to be. Thanks to Reginald Heaton and Raymond Brooks-Ward, they decided to bring the horse show back to Olympia in 1972. Nearly half a century on, Olympia – The London International Horse Show is now the favourite winter show for all equestrian enthusiasts to enjoy.

With excitement growing, what can we expect to see next week at the 2018 horse show? The best riders from all over the world will be heading to Olympia to compete in FEI World Cup Dressage, Show Jumping (and the very famous Puissance) and Driving. A firm favourite with all horse lovers is the Oborne Refrigerators Shetland Pony Grand National which always thrills the enthusiastic audience! Dog lovers can enjoy the Kennel Club Dog Agility displays and everybody will love Azerbaijan and the “Land of Fire’ showcasing the unique abilities of the country’s native Karabakh horse. The famous Le Garde Republicaine will be bringing their display to the main arena, which is a very exciting addition to this years programme.

With Christmas on our doorstep, Olympia has become an equestrian seasonal tradition with its famous finale.  This year promises to wow the audience as Father Christmas himself makes his thrilling visit to the main arena, sprinkling some Christmas magic to an audience from the young to the mature!

No visit to Olympia Horse Show would be complete without shopping bags in hand at the extensive shopping village. This year there are over 250 shops which makes it a brilliant place to stock up on Christmas gift buying. There is a huge variety of stands including a large number of equestrian themed shops but also fine art, gifts, jewellery, wine and more. Any keen shopper would be very at home in is shopping village!

There is still time to book tickets for the show which starts on Monday 16th December to Sunday 22nd December. It really is a Christmas spectacle with the magic of horses mixed in. We guarantee you will leave the doors of Olympia after your visit brimming with Christmas spirit! 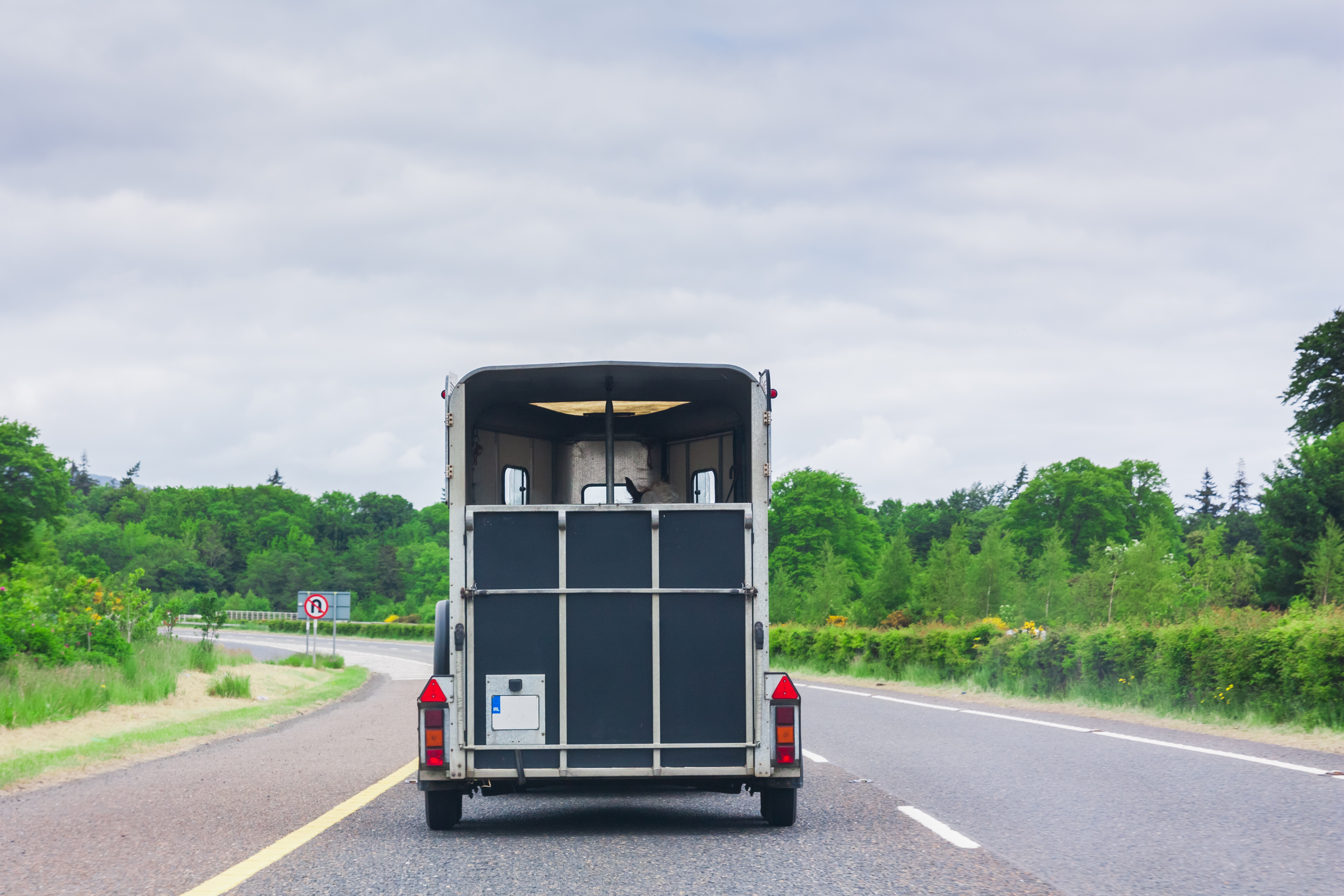 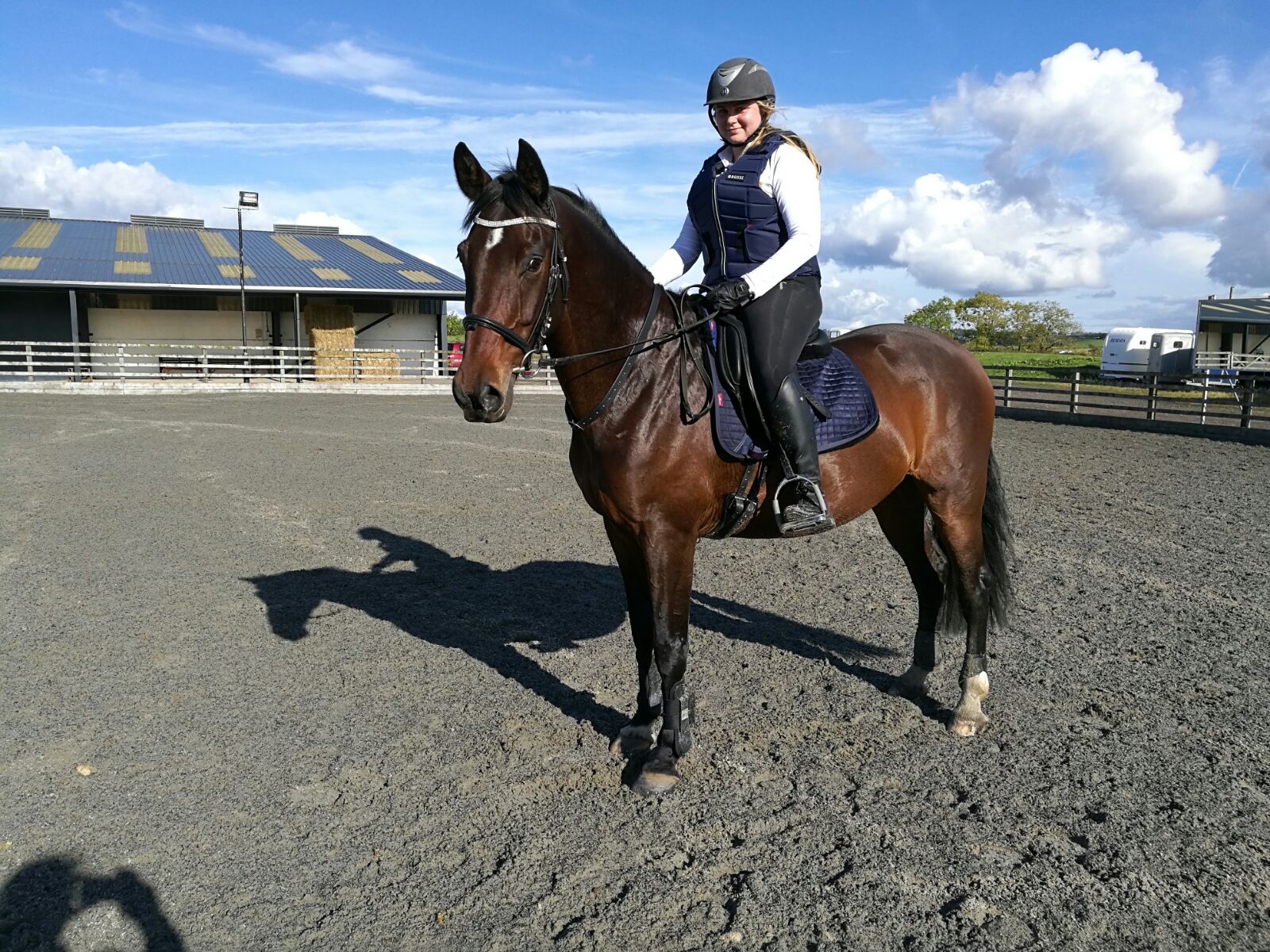 Importance of Riding Other Horses