Robert’s forensic attention to detail means he has a precise knowledge of the cost of each kilo of beef and grain produced on his land near the River Tweed. He says “every day is an open day” at the farm in order to do his bit to promote British agriculture.

Upper Nisbet Farm is a shining example of what can be achieved with mixed farming, where cattle and cropping are a perfect complement for one another. Robert’s continual drive for improvement wowed the judges and there is no aspect of his business that he is afraid to put on display to the general public.

Robert Neill makes no claim to be the most profitable farmer of our finalists, but what he has done is what every responsible farmer strives to do, make the most of what they have got to set up a business that will make a profit in most years while leaving the land in better heart than last year. 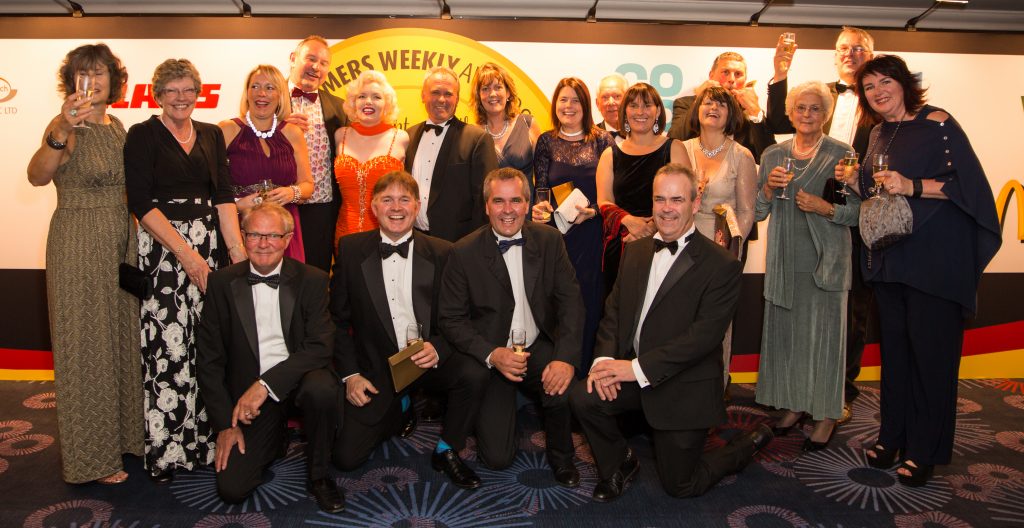 As every farmer knows, that work is never done, and what sets Robert apart is his dedication to raising the standard of farming, not just for himself, but in his community.

Karl Schneider, Farmers Weekly Editorial said: “He’s a great example of how caring for the environment and good business can go hand-in-hand – and he’s doing a fantastic job in promoting farming to the wider community. In summary, a wonderful ambassador for all that is great about British Farming.”

For more information about this year’s winners, please visit: https://awards.fwi.co.uk/winners-2017/