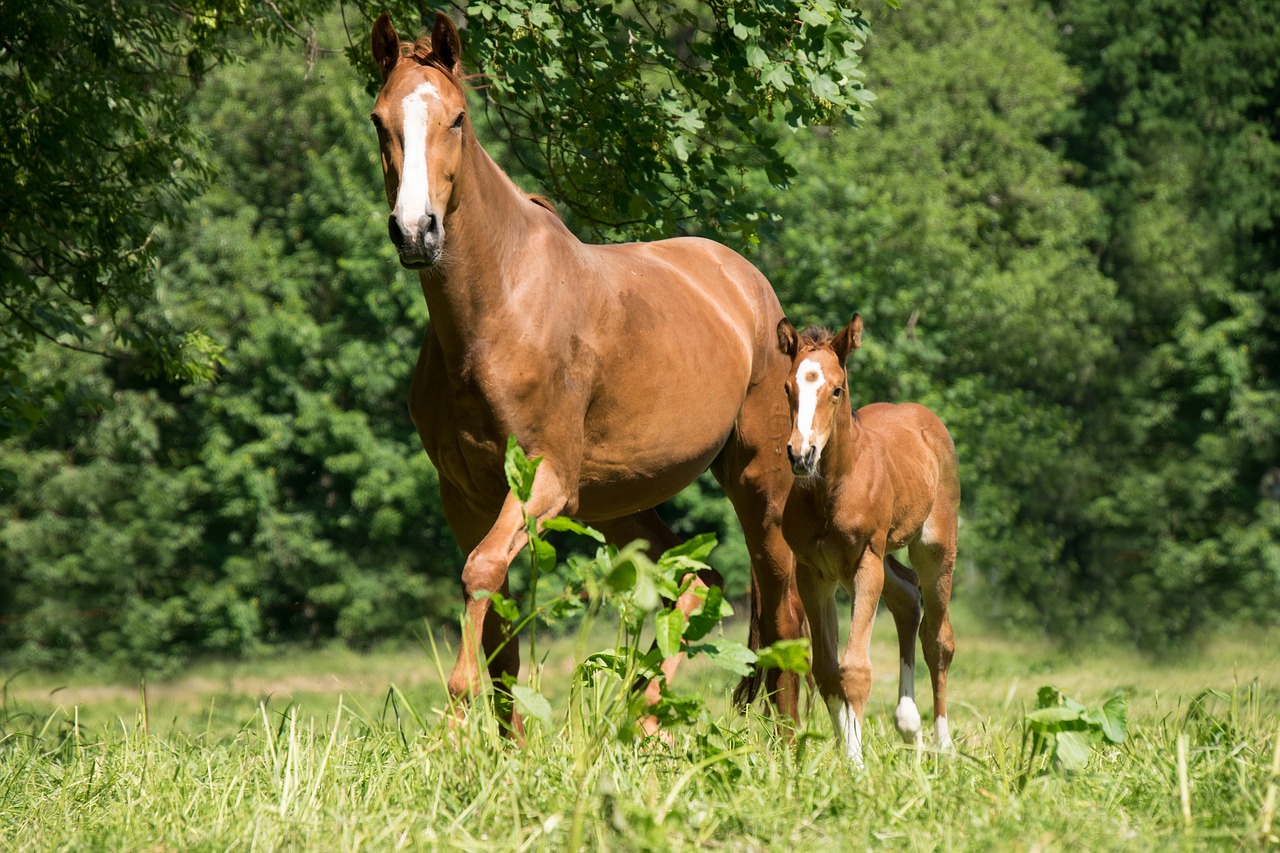 Microchipping to improve horse welfare to be introduced

A new law requiring horses to be microchipped has been introduced today to prevent abuse and improve welfare.

Earlier this year RSCPA released figures that showed that they rescued around 1,000 horses in 2017, to highlight the issue of horses being fly-tipped or dumped, often in horrific conditions.

From October 2020 it will be mandatory for all owners to microchip their horses, ponies and donkeys. The new Central Equine Database will then allow local authorities and police to track down the owners of dumped horses and make sure they are punished and the animals are given the care they deserve. It will also mean lost or stolen horses will be reunited with their owners more easily.

The government shares the British public’s high regard for animal welfare and it is completely unacceptable that hundreds of horses and ponies are left abandoned every year by irresponsible owners.

That is why we have today laid new regulations in Parliament requiring horses to be microchipped. This will bolster the ability of local authorities and police to identify abandoned animals, ensuring these beautiful creatures receive the care they deserve and that those who mistreat them will face the consequences.

The Central Equine Database logs all domesticated horses, including those required to be microchipped by October 2020. This will offer a practical solution to the pressing animal welfare issues which arise when horses are abandoned, making it easier to rehome the animals more quickly and effectively and has been welcomed by charities such as the RSPCA.

We are working closely with vets and the British Horse Council to highlight the change in regulations, explaining that horse owners have until October 2020 to make sure that all horses are microchipped. This extra time will allow horse owners to combine microchipping with a routine visit to, or from, their vet with the procedure costing around £25-30.

We are delighted regulations to ensure horses of all ages should be microchipped are set to become a reality.

The RSPCA rescued almost 1,000 horses last year (2017), and a huge majority were not microchipped making it virtually impossible to trace the owners. Heartbreakingly our inspectors are frequently faced with horses which have been dumped whilst very sick, dying, or sometimes even dead.

We believe this extension of the current rules on compulsory microchipping will go some way to help find those irresponsible owners that abandon their horses as well as helping owners be reunited with their animals that have been stolen.

If horse owners do not microchip their horses by October 2020 they could face sanctions from their local authority including a compliance notice and, as a last resort, a fine of up to £200.

This new legislation has the full support of the British Horse Council. We have been working closely with Defra and this achieves the important step of requiring all equine animals to have a microchip.

This is a huge advance for the UK’s horses, ponies and donkeys. It will not only enable irresponsible owners to be held properly accountable for the treatment of their animal, it will also aid in reuniting owners with lost or stolen horses and significantly supports the UK’s efforts to protect our equines from disease outbreaks.

The regulations for this database were laid in Parliament today and, subject to parliamentary approval, will come into force on 1 October 2018. They are similar in nature to the legislation which requires all dogs to be microchipped.