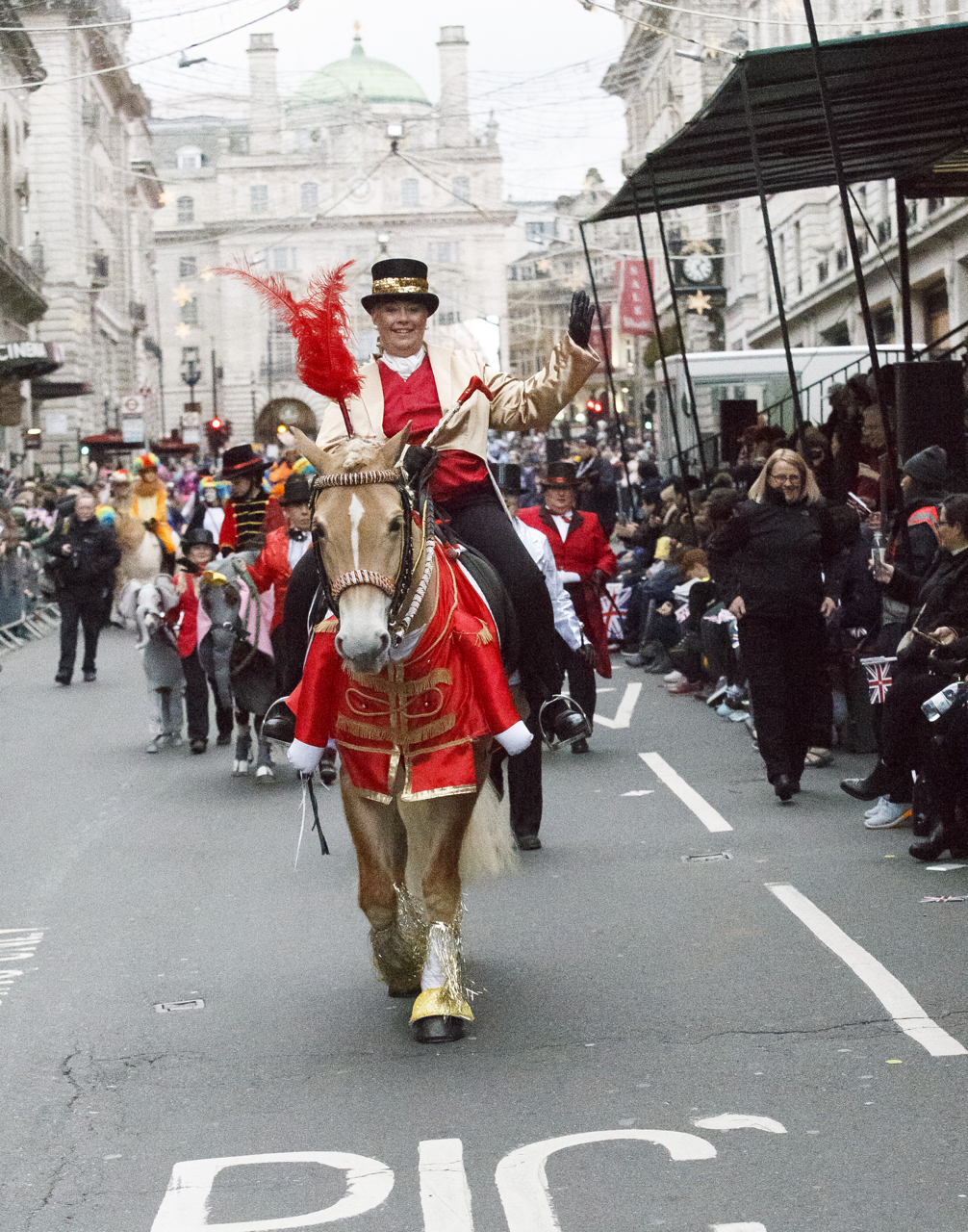 London Welcomes The World (And 60 Horses)

“The Parade’s theme is ‘London Welcomes The World’ and celebrates our vibrant, multi-cultural society and the visitors who flock to our capital from all over the world. On the 1st January 2019, London will see Norwegian, Spanish, German, Dutch, American horses stepping out with their equine friends from the United Kingdom in the party like no other.”

“Every year our costumes take their cue from the theme and so be prepared to see wonderful traditional dress given a carnival make-over. With 60 horses and over 200 people involved in our section, we’ve already had months of preparation to ensure we too, are ready to welcome the world on New Year’s Day.” 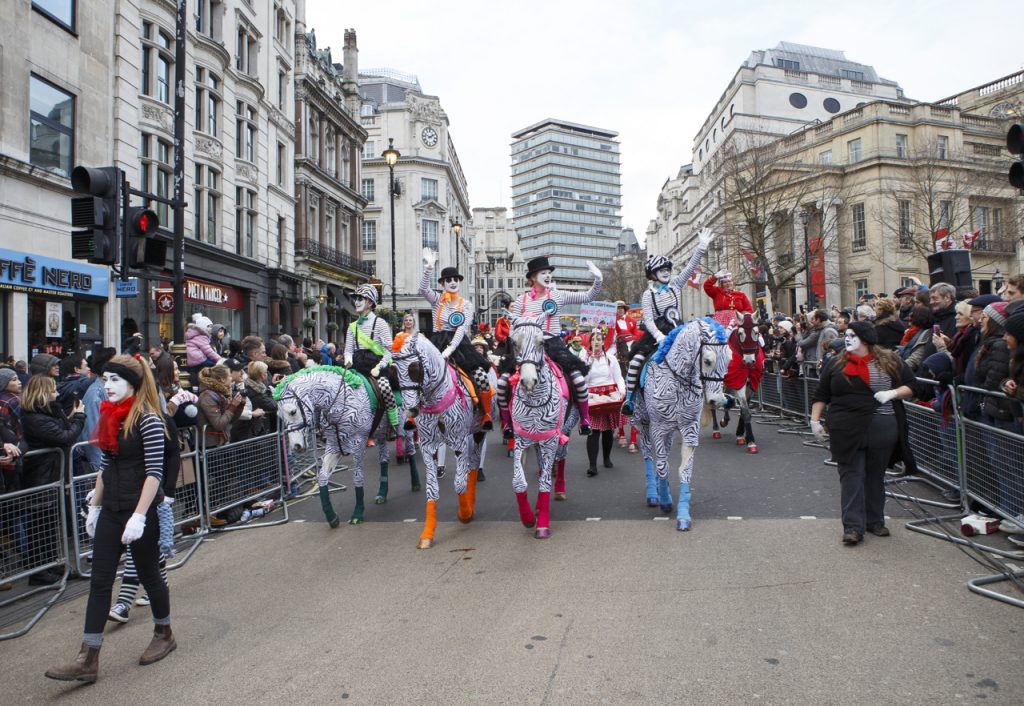 Entry for ATQH is by application and invitation only, and there is generally a two-year waiting list. However, thanks to a competition to win places on the parade in South East Regional equestrian title, Localrider, Toby & Jessica De-Lucy will have an experience of a lifetime. Aged 11 and 14, the siblings will be riding their ponies Sandy and Bob in the parade.

Jess, from Maidstone, Kent was shocked to discover they had won saying:

“When we were told we had been selected to ride in the parade we were shocked, we couldn’t quite believe it. We had never ever thought we would win, we just entered the competition on the way back from holiday on the day the entries closed! The best part was that they had added another space so we could ride together. Even days after the email had arrived we had to ask “ is this real” and we kept reading and reading the email and were still amazed every time we read it. We still now think it’s a dream!”

The LNYDP is a free family event and has taken place every year since 1987 with All The Queen’s Horses participating since 2012. Around 500,000 spectators attend the event every year, and the route runs from Piccadilly near Green Park to Piccadilly Circus, Lower Regent Street, Pall Mall, Trafalgar Square, Whitehall to Parliament Square.

The parade starts at 12 noon, and you can catch All The Queen’s Horses from 1 pm onwards.

Enjoy one of London’s highlights with its a unique equestrian angle.