The Aga cooker I think gets a rough deal sometimes. It has a reputation for being a posh middle class cooker only seen in countryside houses that runs purely on wads of twenty pound notes. A few years ago on Bake Off, one of the contestants was berated for struggling with the oven in the competition as she was only used to baking on an Aga. This caused a social media storm, with some very unkind words about this hunk of iron that sits in kitchens of small houses to stately homes up and down the land.

So I am writing this to champion the Aga and dispel the ridiculous posh myths that surround them. Moving into our home six years ago, sitting on an exposed hill made us open to the elements and it is raw living here in the winter. The first winter we froze in a tired kitchen that was decades old, especially when you would get a gust of wind when you opened the mouldy cupboards. They smelled musty and this side of the house was always damp and miserable. The following summer building work started with the aim to get a new kitchen in, with warmth before winter.

It felt that the only way the kitchen could be warm and dry in its exposed corner was to put an Aga in. Now our budget was not going to stretch to a new one, especially when we visited the Aga showrooms and their eye watering prices! The gleaming enamel and funky colours all looked like something out of a country interior magazine but the price tags were alarming… So second hand was the only option and also there was the dilemma what sort of fuel to use to run it. (Adding costs in again..) We were recommended a company that specialised in renovating old Aga’s who were absolutely brilliant. The price was within our means, so we decided on a gas two oven one in a deep charcoal grey.

Watching it being assembled in our new kitchen was fascinating and also a huge amount of work. Once the team had left, we waited for a few hours for it to warm up. The next morning I noticed instantly how different the kitchen felt. Warm and not damp! From that day on, the musty damp smell disappeared completely and the kitchen had a warm feeling to it.

It did take some months to get used to using it. My husband (and I know he was right) said that if this financial beast was coming to live with us then the toaster, kettle and tumble dryer were all leaving. This Aga had to work for its keep. It’s estimated to cost around £18-£20 in gas a week to run it but that is cheaper than some of the Sky TV packages in my eyes. (A very valuable argument point if you need it!)  Looking into oil and electric, gas seemed the better option.

So as I said goodbye to my tumble dryer, drying clothes became an art form. We placed a metal barred shelf above the Aga (bargain from Ikea) which is useful for chucking over wet coats as well as drying clothes.  Together with a clothes airer and the Aga on top hob dryer, clothing dries quickly and efficiently. You can fold jeans, shirts, jumpers and pop them on to the hob lids with no need for ironing.

Boiling the kettle takes longer and so does making toast in its metal tennis racket but I like standing there waiting for these warming myself against it. I have had some cooking triumphs and disasters with my Aga and that’s mainly because I forget things in it.. (it could be my age and foggy brain!) Trouble is you can’t see in it and actually there isn’t cooking smells when it is shut up. We had all sort of charcoal offerings when you forget the casserole that you are cooking in advance had been in there for 36 hours! Baking when successful is great but again there is a skill juggling cold shelves and whether to use the hot or simmering ovens. The beauty when cooking with an Aga is that it is instant. The ovens are ready to cook with so it can be speedy when getting dinner to the table. Roast potatoes are just the best from an Aga…. I would recommend definitely buying some books when it comes to cooking with an Aga and the Mary Berry ones I found are the most helpful.

We don’t turn ours off during the summer as we have no other means of cooking. We have skylight windows above it and no heating in the kitchen, so it never gets sauna-like with it on 24/7, 365 days a year. I definitely do not feel posh having an Aga in our house, this iron maiden of mine works hard for her living. Actually, we wouldn’t have one if it was just sitting there looking pretty. But perhaps the next statement is a bit posh and I feel very cheesy saying it… but I would struggle to live without an Aga in my life now. Sorry, but I had to say it! 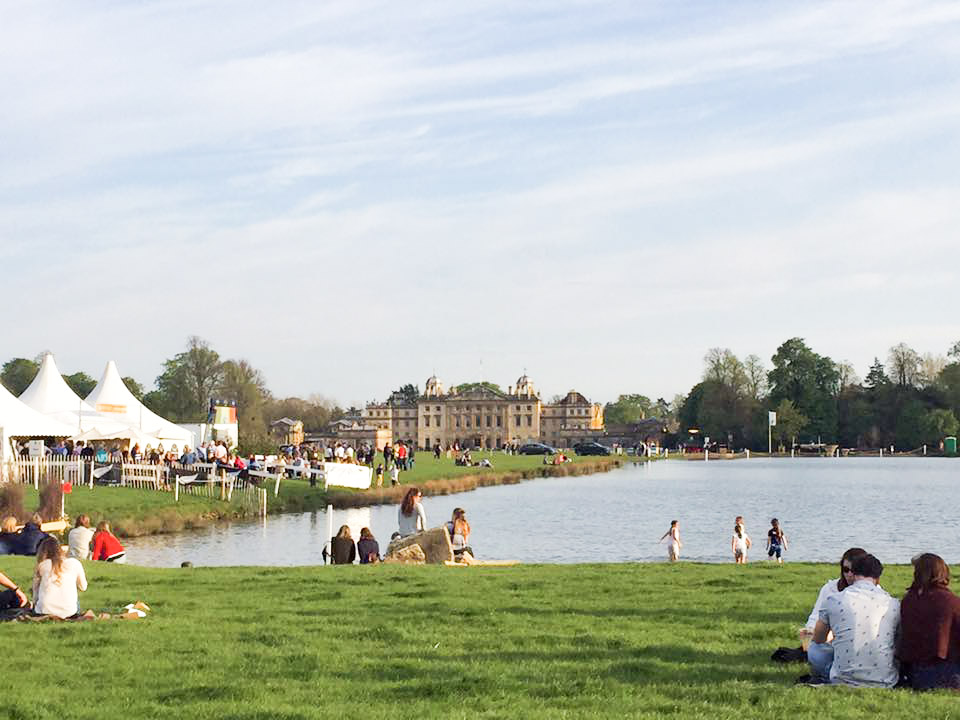 Emma Bridgewater: The Queen of Dots and Hearts 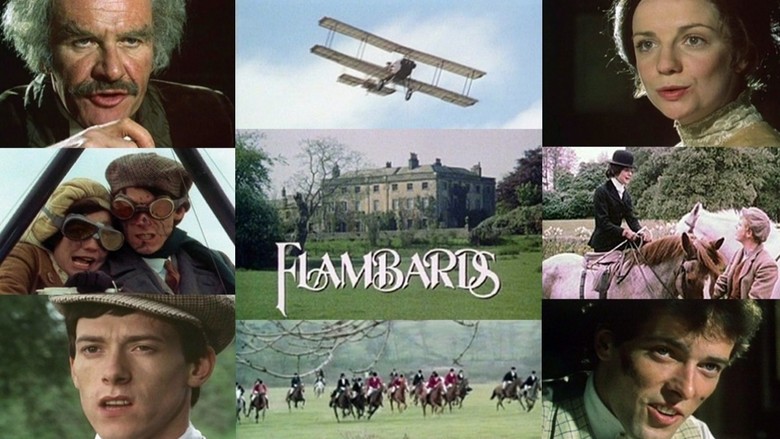