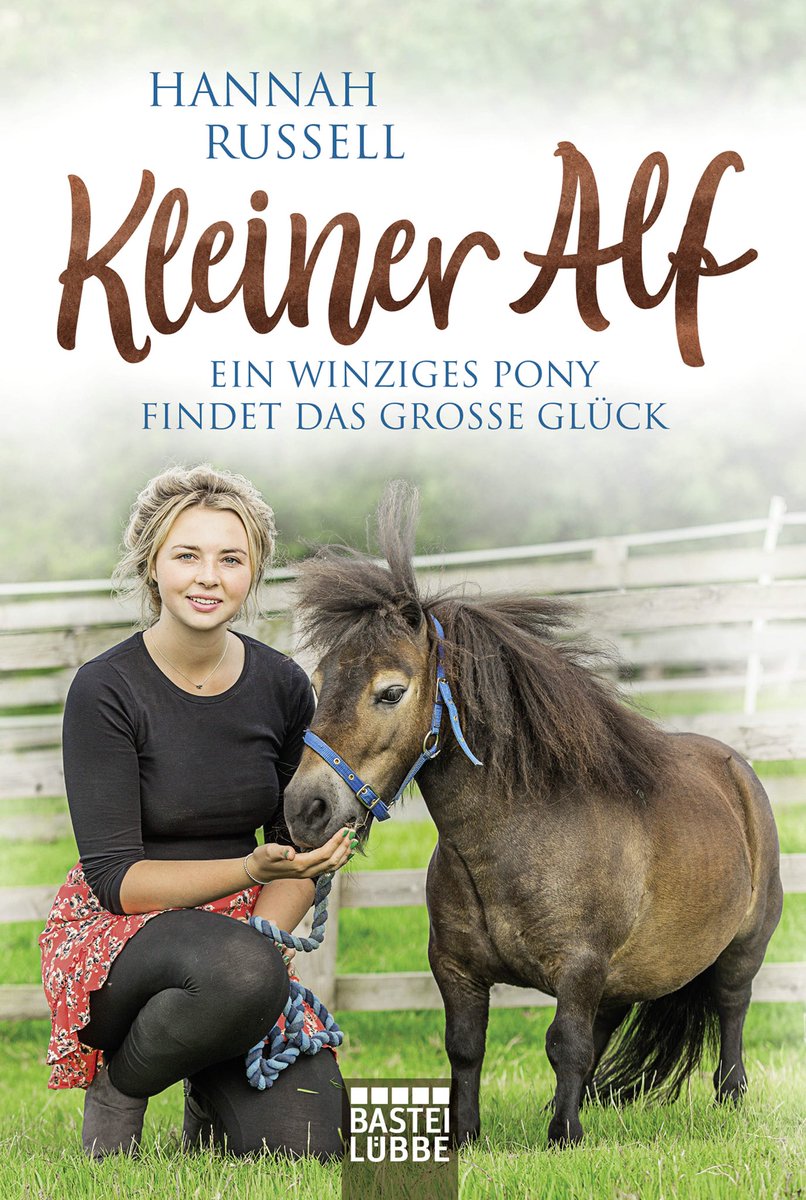 Little Alf’s Autobiography to be published in German

Little Alf the miniature Shetland pony who stands at just 28 inches high due to him having dwarfism, first came to live with Author Hannah Russell when she was just 16 years old in 2012. After Hannah started a blog about Little Alf, he grew a large online following and the world soon knew him as the ‘pint sized pony’ with a cheeky nature and a big heart… He often causes trouble especially when it comes to the neighbour’s vegetable patch…

In 2014 Hannah’s first book was published about Little Alf ‘The Magical Adventure of Little Alf – The Discovery of the Wild Pony’ when Hannah was just 17 years old. Over the years Hannah continued to release books about Little Alf and his popularity grew from hundreds to thousands of followers online.

During 2016 Hannah was picked up by a London literary agency who decided to publish an autobiography on the pair. This told the story on how the pair first met, built a business together and of course Little Alf’s mischievous behaviour. 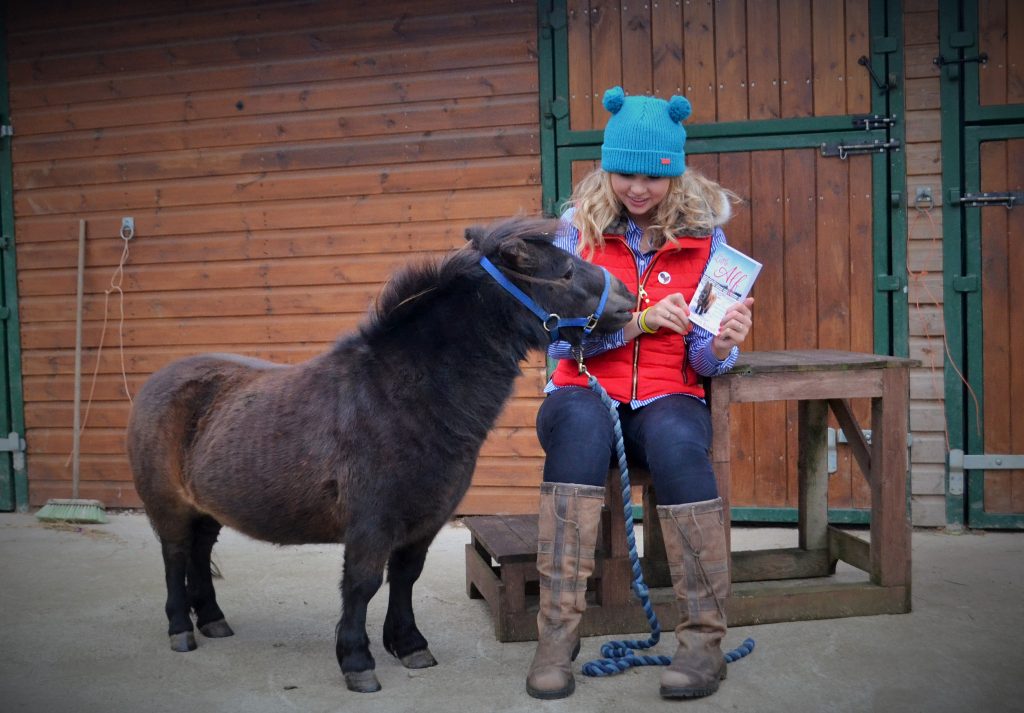 Due to the book being such a hit with the public, the publishers have decided to release it in Germany and the book is currently being translated into German which will be released in October 2018.

Hannah said ‘It’s pretty overwhelming to think that Little Alf’s book is going to be released in German, I never thought this would happen! I’m excited to see it in another language and I’m sure Alfie it too! Earlier this year we had some people over from Germany visiting the shop in Leyburn which was amazing to see!’

Find out more about Little Alf via his online website – www.littlealf.com