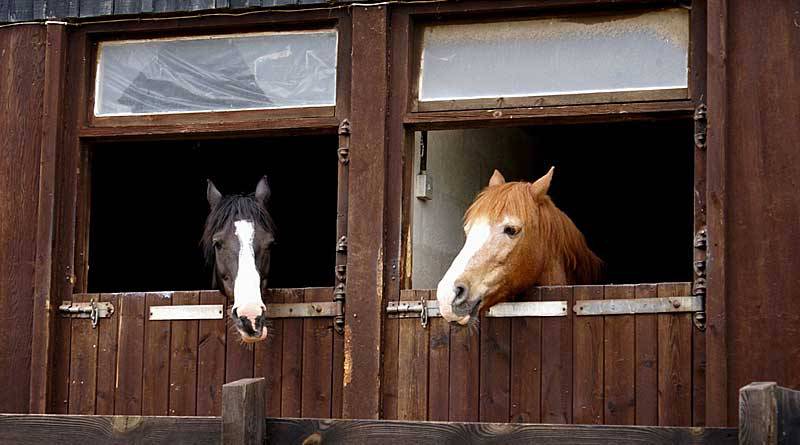 Lack of selenium might be behind crib-biting in horses, research suggests

Crib-biting in horses might be related to a lack of trace element selenium in their diets, fresh research suggests.

The researchers, led by Dr Arash Omidi from Shiraz University in Iran, and including Dr Matthew Parker at England’s University of Portsmouth, say their findings suggest crib-biting shares similar characteristics with some human neurological or psychiatric conditions such as schizophrenia and autism.

The study, reported in the Journal of Veterinary Behaviour, is the first to test the role of trace elements in crib-biting – a repetitive and compulsive behaviour some horses develop where they bite an object and grunt.

Parker, of the university’s School of Pharmacy and Biomedical Sciences, said: “Selenium deficiency has been linked to some human psychiatric conditions and even to bad moods, but until now, there has been no research on the effect of trace elements in crib-biting horses.

“Crib-biting is a compulsive disorder that can be distressing for owners, can cause damage to teeth and has been linked to colic. Owners and vets worldwide have tried numerous ways of fixing it without success.

“It’s too soon to know for certain if selenium in the diet will help or even cure the condition, but the crib-biting horses we tested were deficient in selenium.”