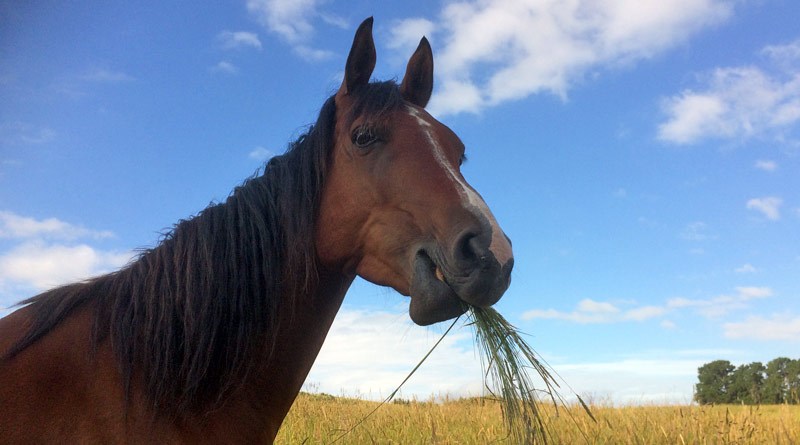 The behaviour and welfare of stabled horses can be drastically changed by the way in which they are offered their hay, researchers have found.

The study team in France found that the way in which hay is fed not only had the potential to influence behaviour and welfare, but the horse-human relationship.

Their study involved the observation of 24 geldings and 14 mares at the French National Stud in Saumur, each housed in 3-metre by 3-metre straw-bedded stalls. Each stall had an automatic drinker and each horse received commercial pellets, distributed by an automatic feeder. The horses each received a daily ration of 9 kilograms of hay.

The researchers, writing in the journal Applied Animal Behaviour Science, noted that devices such as hay-nets/bags and “slow-feeders” had been developed in a bid to increase the time horses spent feeding on roughage, mimicking their natural grazing behaviour.