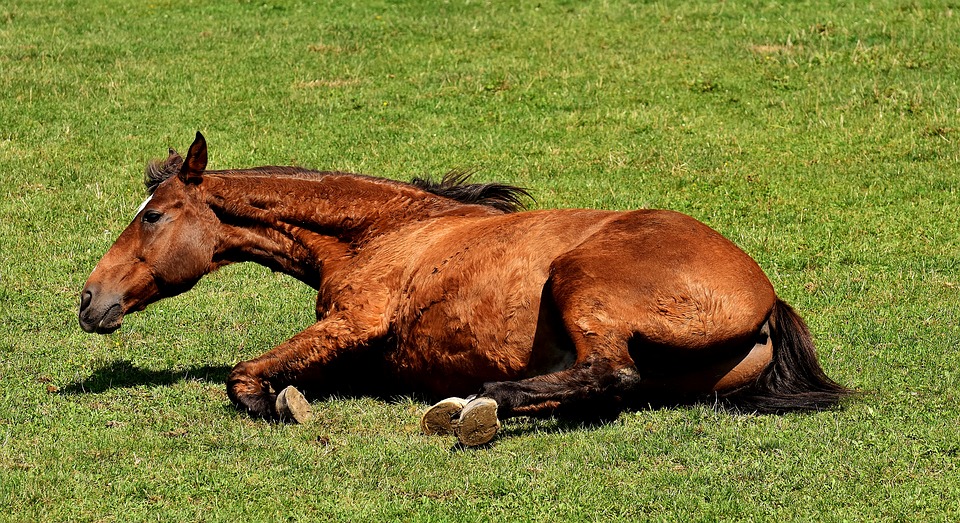 Being in the depths of winter means our horses are likely to be spending more time stabled than roaming around in the fields. With less movement and a change in feed routine, this can increase the risk of colic occurring.

Colic is described as abdominal pain in horses which is usually caused by problems in the gastrointestinal tract. There are many types of intestinal problems that can cause colic, which starts with some recognised symptoms.

What are the symptoms of colic in horses?

Symptoms can be mild to severe and a bout of colic can come on very suddenly. First signs if your horse appears to to be restless and paws at the ground. They can become sweaty and irritated, kicking to their stomach. Other symptoms are stretching as if they were trying to urinate, rolling to the ground or attempting to roll are all classic signs of a bout of colic.

What to do if your horse has colic

So if you think your horse has colic, what do you need to do? There are classic symptoms that you need to know when potentially dealing with a bout of colic in a horse. You also need to determine if the symptoms are mild or severe, so use your initiative as you know your horse’s behaviour better than anyone.

If the signs are mild:

Take away their feed, including hay but leave a small bucket of water which is ok.

If your horse is still upright, take them out the stable or if in the field encourage them to walk for about ten to twenty minutes in hand. Try and keep them moving with enthusiasm, as movement is a great way of relieving colic symptoms which are mild.

Pop them back into a stable and then watch them. A sign that the symptoms have improved will be if they want to eat. Offer a small handful of feed. If they start eating again, this is a sign that they are over a bout of mild colic. As a rule after an episode of colic, they should not eat again for about 12 hours although they should have water. Keep a close eye on them, especially the first six hours after recovering from colic. However, if they refuse to eat and still appear in pain, then you will need to call a vet as the bout appears to be more serious.

What to do with a serious bout of colic:

If symptoms are severe with your horse becoming increasingly distressed, then call your vet immediately.

Whilst waiting for your vet to arrive, make sure your horse is kept safe preventing them from hurting themselves in their distress. If they will allow you, then keep them walking but if the horse becomes unsafe and unpredictable with their behaviour, then keep a safe distance away from them in a stable.  If you can prevent them from laying down then do so especially not letting them roll particularly in a confined area. There has been research to suggest that rolling can cause the bowel to twist.

Once the vet arrives, they will diagnose and assess the treatment needed to relieve the colic. They will also decide the course of action once they have determined the cause of colic. This can be anything from administrating oil and use of a wetting agent if they think a blockage is causing symptoms. Serious colic is when the bowel is twisted and can be hard to diagnose. Many cases lead to surgery, especially if they feel the horse is up to withstand an operation.

Most horses who have had a bout of colic will be prone to the condition. You must be observant to all the signs and act accordingly. There are certain attributes what causes colic in horses particularly if they have defective teeth and eating poor quality roughage. With hard feed, some older horses can develop impaction especially if it is not soaked properly or if they have eaten a large volume.

Research has also proven that some horses that have had worm infestation leading to infection can weaken their gut lining within the bowel. This then causes problems when they are trying to digest poorly administered food.

The best a horse owner can do with a bout of colic is have the knowledge in how to treat it and when to call the vet. If you have any doubts, don’t hesitate and ring your vet straight away, which can ultimately save your horse’s life. 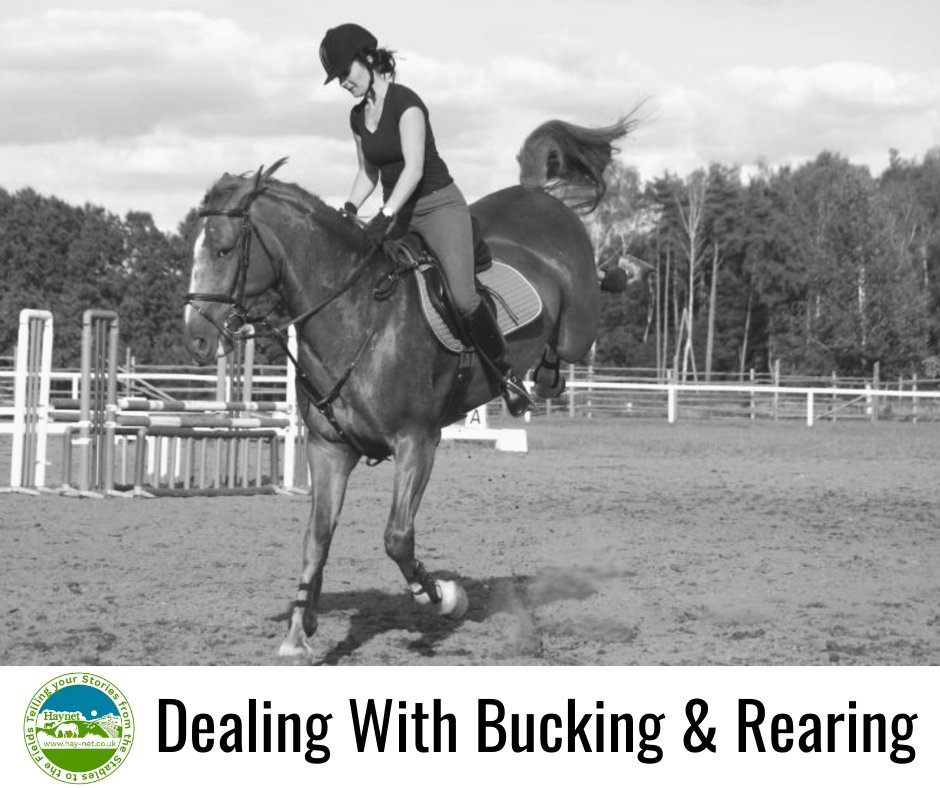 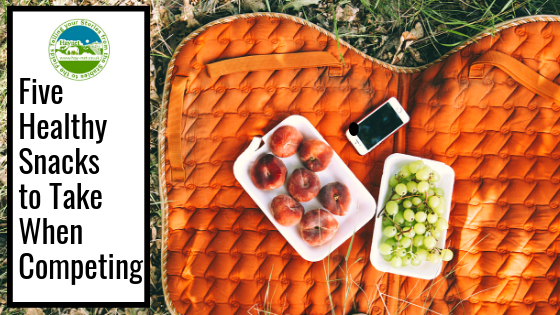 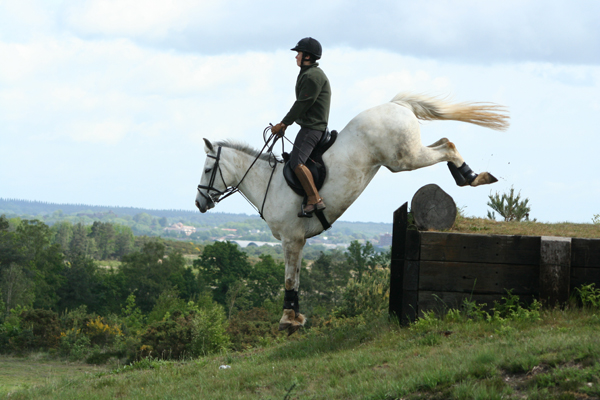