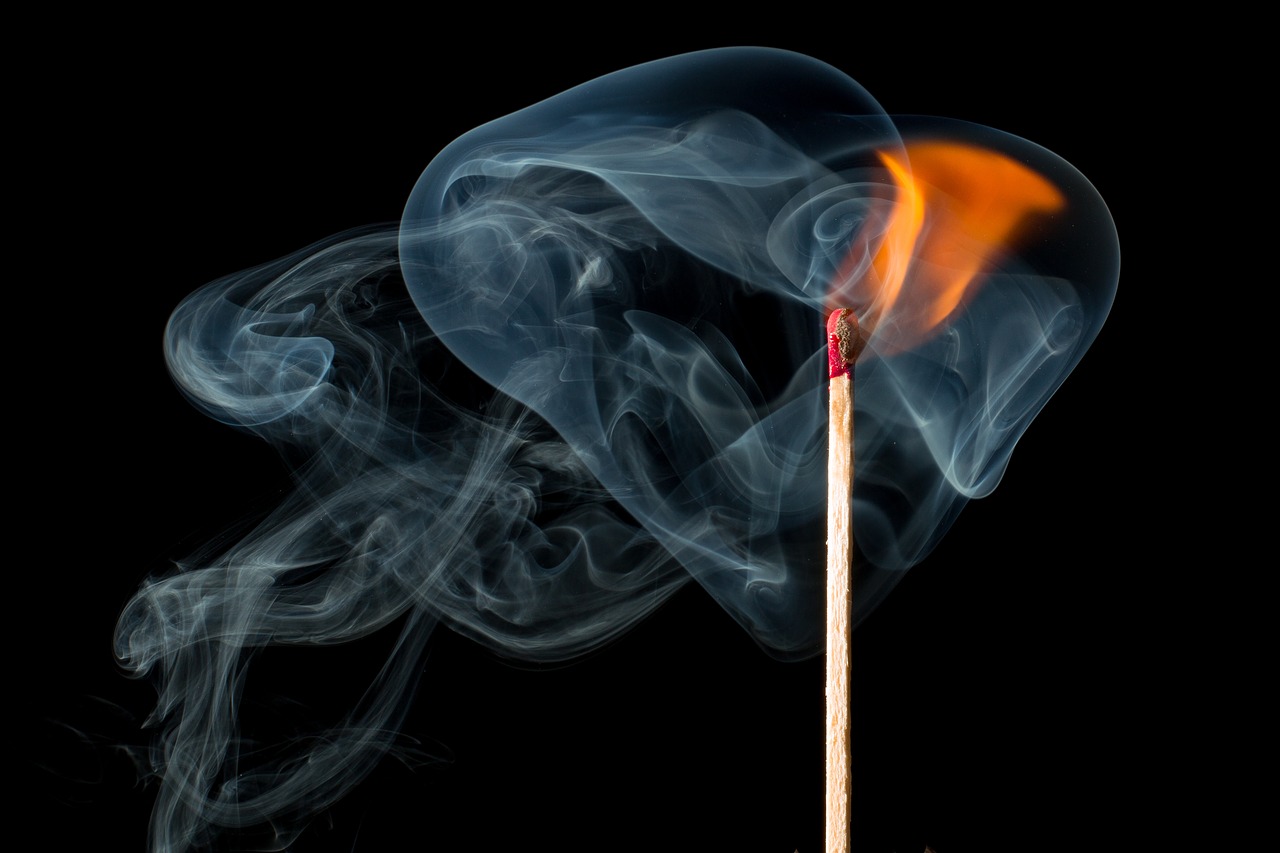 How the abnormal becomes normal…

I was at the local swimming pool the other day with two children. As we were halfway through changing the fire alarm went off. The fire alarm goes off occasionally at this swimming pool. I carried on changing, I didn’t want to drag two half-dressed wet children outside, after a few minutes the fire alarm stopped, we forgot about it. It was only later that I realised how my brain had responded.

The first time I had heard the alarm there I had begun to move towards the door, only to be told by someone else “but it always does this.” The next time I didn’t react because the abnormal had become normal. The third time, I told the children “don’t worry, it always does this.” How quickly my brain had adjusted the alarm into a normal incident, rather than regarding it as a source of information that could save my life.

The same thought pattern happens with our horses. You do the girth up on your horse, he puts his ears back, and someone says “they always do that.” The next time you don’t notice the ears, as your brain has normalized the reaction. Later someone else does the girth up and your horse puts his ears back, you say “he always does that.” See how quickly we have turned the valuable information that the horse is trying to tell us, into a normal response?

The human brain is incredible it can adapt so quickly, which is why we have evolved so effectively. But here you can see where the adaption goes awry, that we adapt to change so readily we forget to think what that change might be telling us. I didn’t listen to the smoke alarm, but I would have registered the smoke drifting through the building. We don’t notice our horse’s attempt at communication as he puts his ears back, but we notice the bite as he turns on us. Our situation is exacerbated by our lack of attention. How many times have you heard people say, “he kicked me, out of the blue.” The chances are it wasn’t out of the blue. The chances are that we failed to hear the alarm, we failed to read the signals given to us.

If I leave the building at the first sound of the alarm, I will probably be safe. If I ignore the warning signs I am putting myself into unnecessary danger. If we do something the first time the horse puts his ears back the problem hopefully won’t escalate. We can catch it before it turns into a problem, we can find the source of the discomfort before the behaviour has become ingrained. So, the next time your horse does something, think, “Is this an alarm? Is he trying to tell me something?” Don’t wait till the flames are flickering at the door.

Lizzie Hopkinson is a director at www.ethicalhorsemanshipassociation.co.uk