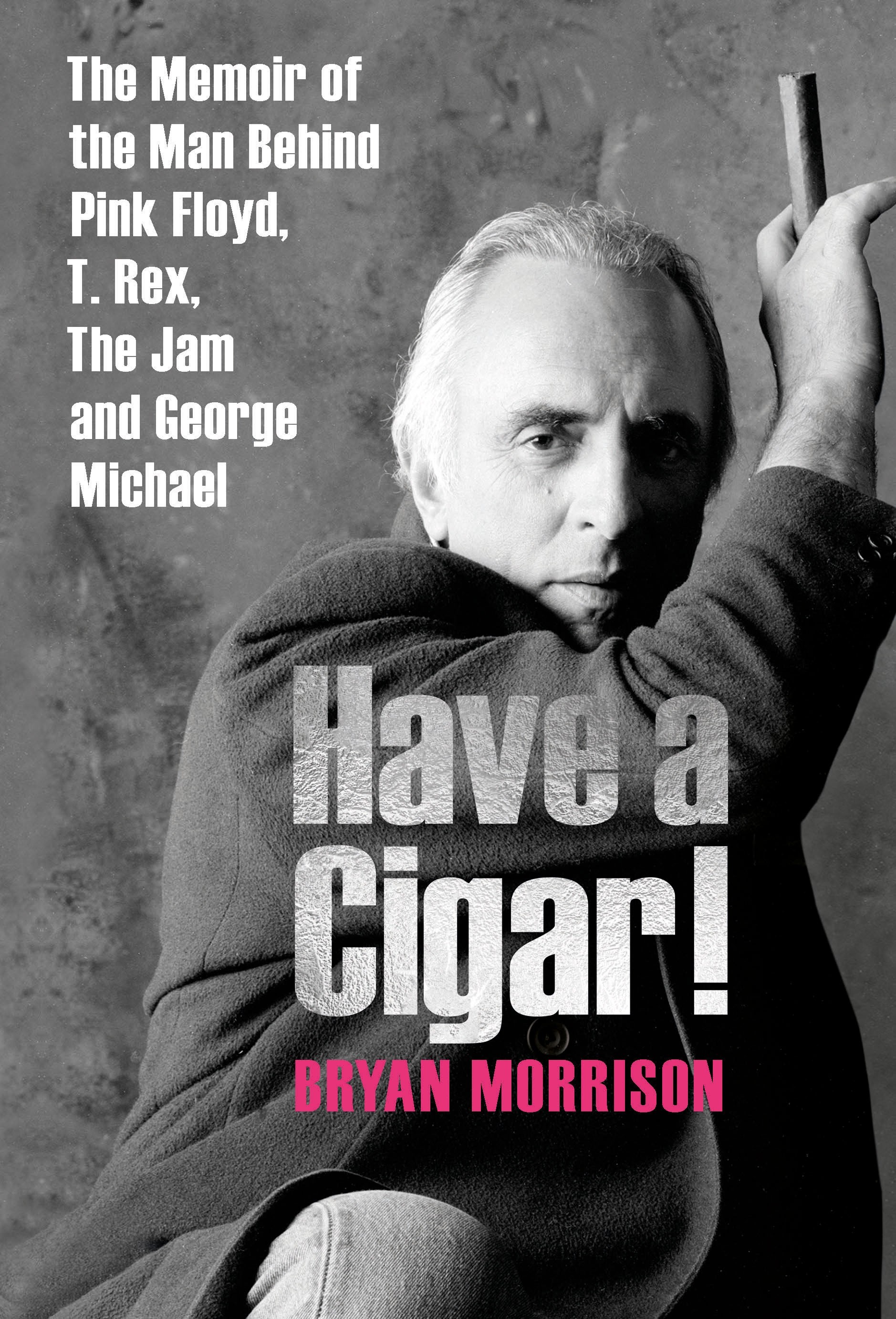 Have A Cigar! A Review

If you love music, especially the 70’s, 80’s and 90’s, then you will thoroughly enjoy reliving the memoirs of Bryan Morrison and finding out how his love of cigars (or lardy’s) nearly cost him his polo career!

To be honest, this is not the usual genre I would choose to read, but I have had my eyes (and ears) opened to how wonderful it is to share someone’s life stories through the power of the written word.

This East End entrepreneur was able to transport me straight back to my childhood as he described activities which, even at a tender age, he was enjoying making money from!

I loved the way Bryan ended each chapter in a way that made you want to read onto the next adventure, the only problem was there weren’t enough hours in the day for me to lavish in the luxury of turning the page to read on there and then. I was forced to wait until the next available opportunity to be able to satisfy my curiosity as to which legendary band he had signed next.

For me, reading ‘Have a Cigar’ was like finding a box in the loft that you had completely forgotten about which, upon opening, reveals treasures that have been locked away in your memory and transport you back in time.

I think my favourite treasure was reading the words “Fantastic Day” by Haircut 100 and being whisked back to the tennis courts on the school playground, playing our rackets as guitars up under our chins in true Nick Heyward style, singing at the top of our voices!

The book is a roller coaster ride travelling through a journey of legendary musical signings including Pink Floyd, T.Rex, The Jam, Haircut 100 and Wham! interspersed along the way with unsigned “evergreen” songs which slipped through his fingers.

I loved Bryan’s zest for life and could relate to him saying he felt people must liken him to a “butterfly as he flitted from business to business”  to feed his passion “to achieve the best, whether in music, art, fashion or latterly the polo club”.

Imagine having had such success in art/design and music that, when you walk into an international airport, you are greeted by acres of your own furniture, only to then be whisked away in a car where you hear one of your songs playing on the radio!

Bryan’s writing highlights how emotive senses can be as he describes a time when he was at death’s door following a massive internal haemorrhage. He says, as he awoke from the anaesthetic and “stirred back into sensibility”, he could hear the distant voices of small children playing. That very sound in following years was able to summon that memory instantly and surround him with the “heart-warming thought” that he was alive and had survived.

The book has 2 sections of photographs, the first includes singers and bands who Bryan managed during the early stages of his career, including Eden Kane who was dubbed ‘The Best-Looking Man in the World!’ There is also a photo of the Kray Twins, London’s most notorious gangsters, with whom Bryan had the misfortune to cross paths.

The second section of photos includes images of Wham! and of Andrew Ridgeley’s American girlfriend Donya Fiorentino with whom Bryan was wrongly accused of having an affair with. Thankfully Andrew, Donya and Greta (Bryan’s wife) were able to see the funny side of this!

There are also photos of Bryan, with many famous royals, during the period of his life when he indulged in his love for ‘The Game of Kings’. Being a ‘polo virgin’ myself, I was drawn into the description of the game and was fascinated by the power and passion it evoked. Bugler, as Bryan became known amongst his polo peers, describes a game where he somehow smashed sideways into Prince Charles’ horse sending him flying over the horse’s head and landing flat on his back, motionless. Imagine the horror he must have felt in those few seconds in the belief that he had possibly killed the future King of England!

Even if you would not describe yourself as being a huge music fan, I defy you to not be gripped and sucked in by this ‘cigar chomping’ music impresario who lived his life, enviably, never having had that ‘Monday morning feeling’ and treated each day as a “new canvas”. Bryan said of himself that he has always been in the “privileged position of having businesses that were my passions as well as fun”.

Having sadly passed away relatively young following a polo accident, in conclusion, I would say that Bryan “Bugler”, “Brysey” Morrison was a prime example of a man who lived with ‘life in his years’ rather than ‘years in his life’.

To purchase your copy of Have A Cigar! then please visit Quiller Publishing