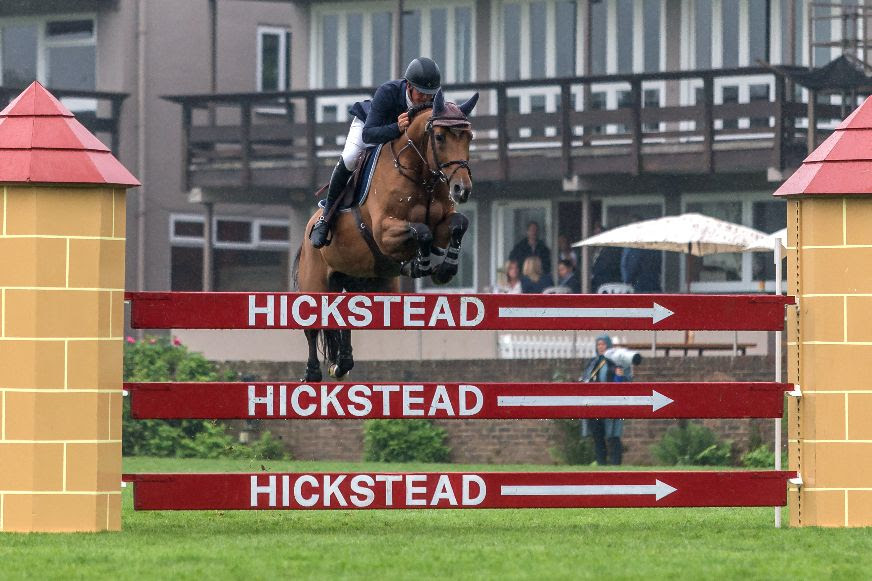 Guy Williams began the Al Shira’aa Jumping Championships with a double of wins, and ended the show by claiming the top spot in the £15,000 Al Shira’aa Trophy.

A total of 88 riders came forward for the final day’s Grand Prix, with many of British showjumping’s biggest names among the starters. But they faced a tough challenge in Kelvin Bywater’s course, and in the end almost one-third of the field failed to complete the first round, with the open water proving particularly influential.

But 10 combinations did produce clear rounds, ensuring a competitive jump-off against the clock. Yet Guy and his hugely experienced campaigner Rouge De Ravel made the most of their later draw to deliver a clear in a time of 42.48sec, with the pair taking some daring routes and making the most of the open space of the International Arena by keeping up a relentless pace throughout. Irishman David Simpson was the next quickest in second, but even his speedy partner Foudre F finished 2.5sec in arrears.

Williams was obviously on winning form, as he started his Grand Prix campaign by lifting both qualifying classes on Thursday – he won the first of the Al Shira’aa 1.40m Open classes on Mr Blue Sky UK, before picking up the afternoon’s class on the 16-year-old stallion Rouge De Ravel.

“He jumped really well on the first day, and the plan was to come back and try to win today – so he’s done what we asked him,” said Guy. “He’s a class horse and he’s won all over the world, but he loves it here at Hickstead.”

The five-day Al Shira’aa Jumping Championships was a special national competition run for this year only in place of the Al Shira’aa Hickstead Derby Meeting, which was cancelled due to the Covid-19 situation.

“We’d like to thank all the competitors and sponsors who have supported this week’s show, especially our title sponsors Al Shira’aa Stables,” said Hickstead Director Lizzie Bunn. “We are now looking forward to the return of crowds next month for the Prenetics Royal International Horse Show, and we’re also excited about the return of the Al Shira’aa Derby in 2022, in what will be the 60th running of this class.”

The box office for the Prenetics Royal International Horse Show is open now. 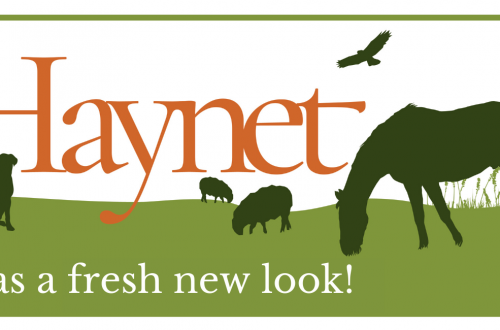 Haynet has a fresh new look!