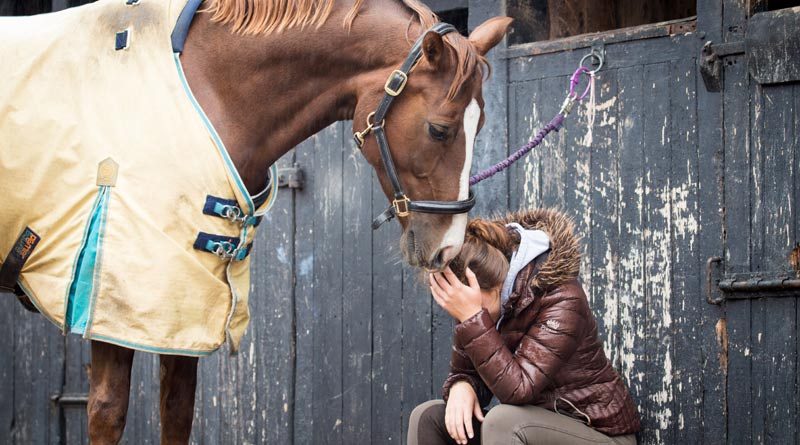 Grooms on the edge as equestrian industry bullying revealed

Workplace bullying, stress and mental health issues are rife in the equestrian industry, a survey revealing the extent of problems facing grooms has shown.

A recent survey conducted by the British Grooms Association (BGA) revealed that more than 70% of grooms have been bullied (including being the recipient of derogatory comments) within the workplace, either by their employer or by fellow workers and 83% of grooms who responded are suffering from stress and/or mental wellbeing problems.

The survey was launched as the first stage of the Grooms Minds project, with 1315 grooms answering 13 specific questions. Comments from grooms who completed the survey included: “Bullying is rife in the industry” and “I was bullied to the extent I had a breakdown” with an overwhelming feeling lack of support from the industry and employers.

Fi Boughton, BGA Membership Officer said it was shocking that “in this day and age young people are still being bullied and exploited to such an extent”.