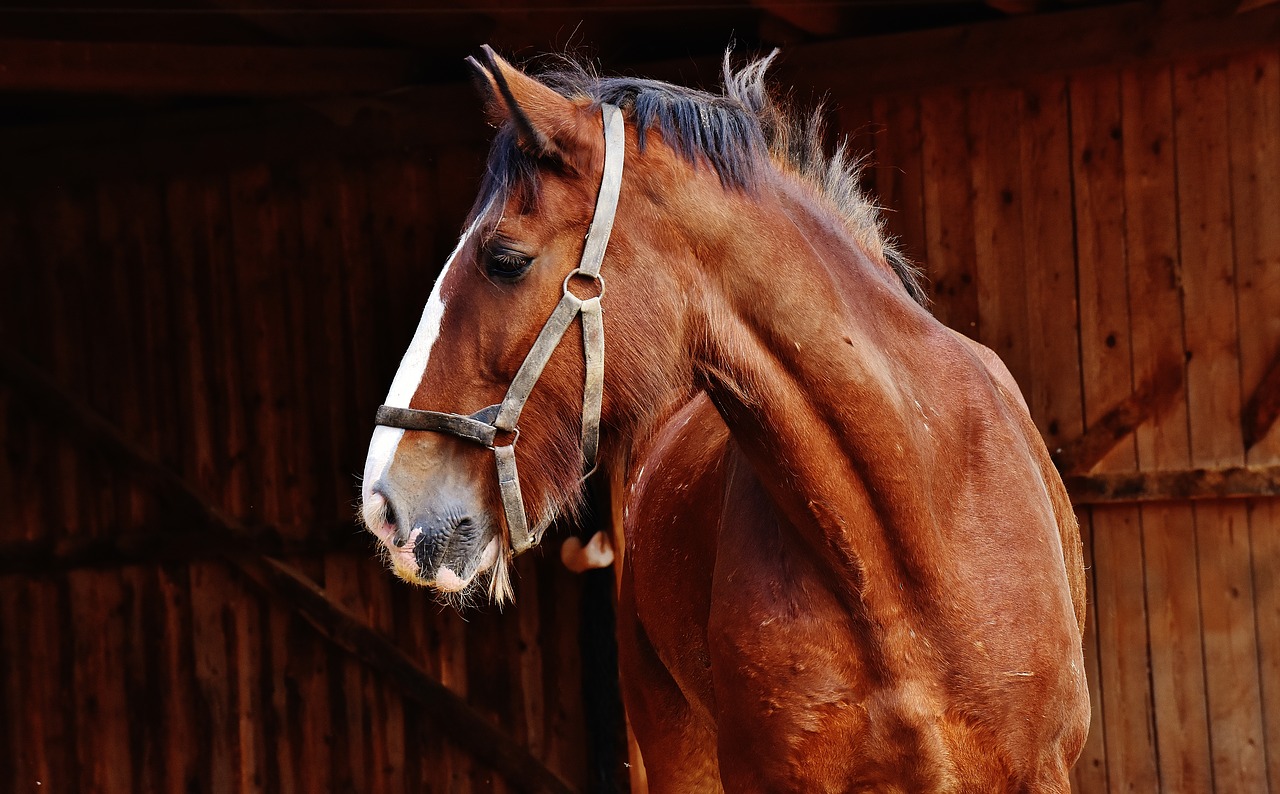 I have only come across a few Shire horses in my time, but I absolutely love them. My father-in-law used to have two Shire horses on his farm whom he adored and used to show them at local show pulling a dray cart, but this was many, many years ago now. They are such beautiful and proud horses and if I had more time (and room!) I would love to have a Shire.

The Shire horse is a breed of draught horse that comes in many colours, including black, bay and grey. They are a tall breed, with mares standing 16 hands and over and stallions standing 17 hands and over. The breed has an enormous capacity for weight pulling, and Shires have held the world records for both largest overall horse and tallest horse at various times.

In 1893 it was estimated that London’s brewers used around 3,000 horses, many of which were Shires. Indeed, some brewers still use Shires today, not only for promotional purposes but also for local deliveries.The transportation of coal, the vital source of heating and cooking fuel, had to be done by horses, and with wagons weighing up to 3 tons, this was definitely a job for the heavies!

Because Shire horses are so calm and placid, we do not think that they would be good in wars. However, it is because of war that the Shire horse came into being. Native British horses were quite small and light, like the ponies you can still see in wild in places like the New Forest, Dartmoor and Exmoor. When knights started wearing heavy suits of armour the horses were unable to carry them.

Heavier breeds from the Continent (especially Holland, Germany and Flanders in modern day Belgium) were introduced to Britain and the Great Horse (also known as the War Horse) first came into being. Eventually, warfare changed and soldiers no longer wore heavy suits of armour, but this did not mean that the Great Horse was no longer needed. It was soon recognised that their great strength and placid nature would make them useful on the farm and for pulling heavy loads.

They soon took over the jobs previously done by oxen on farms, such as ploughing. Horses were faster and more intelligent than oxen and could also work in forestry.The Industrial Revolution saw the construction of a nationwide system of canals which enabled heavy loads to be transported long distances. The Shire was the ideal horse to use, towing the barges along the canals. They were also used to haul large wagons, drays, omnibuses and trams.

Soon however, technology developed and the need for the horse declined. The first blow was the rise of the railway, meaning fewer goods were transported by barge. Then came the tractor, replacing horses on farms. Finally, more and more road vehicles were powered by engines and the Shire horse’s days soon seemed numbered.

Shire horse numbers fell from well over a million to just a few thousand by the 1960s and the breed was in serious trouble. A small group of dedicated breeders came to rescue though and the Shire is seeing a resurgence in popularity both as a working animal and a riding horse.

Written by Samantha Hobden of www.hay-net.co.uk 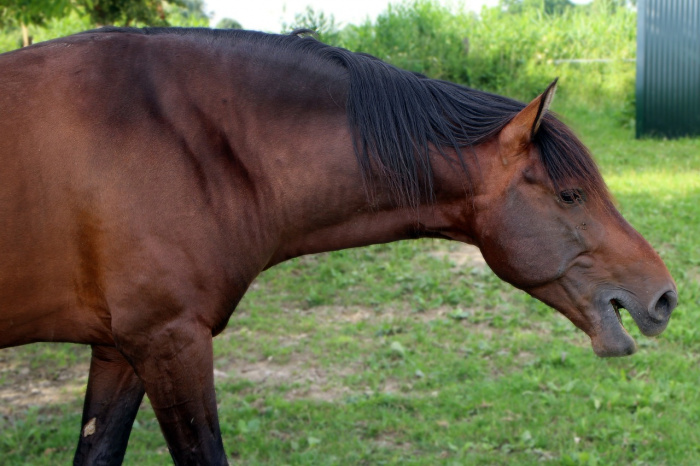 Choke Is No Joke In Horses 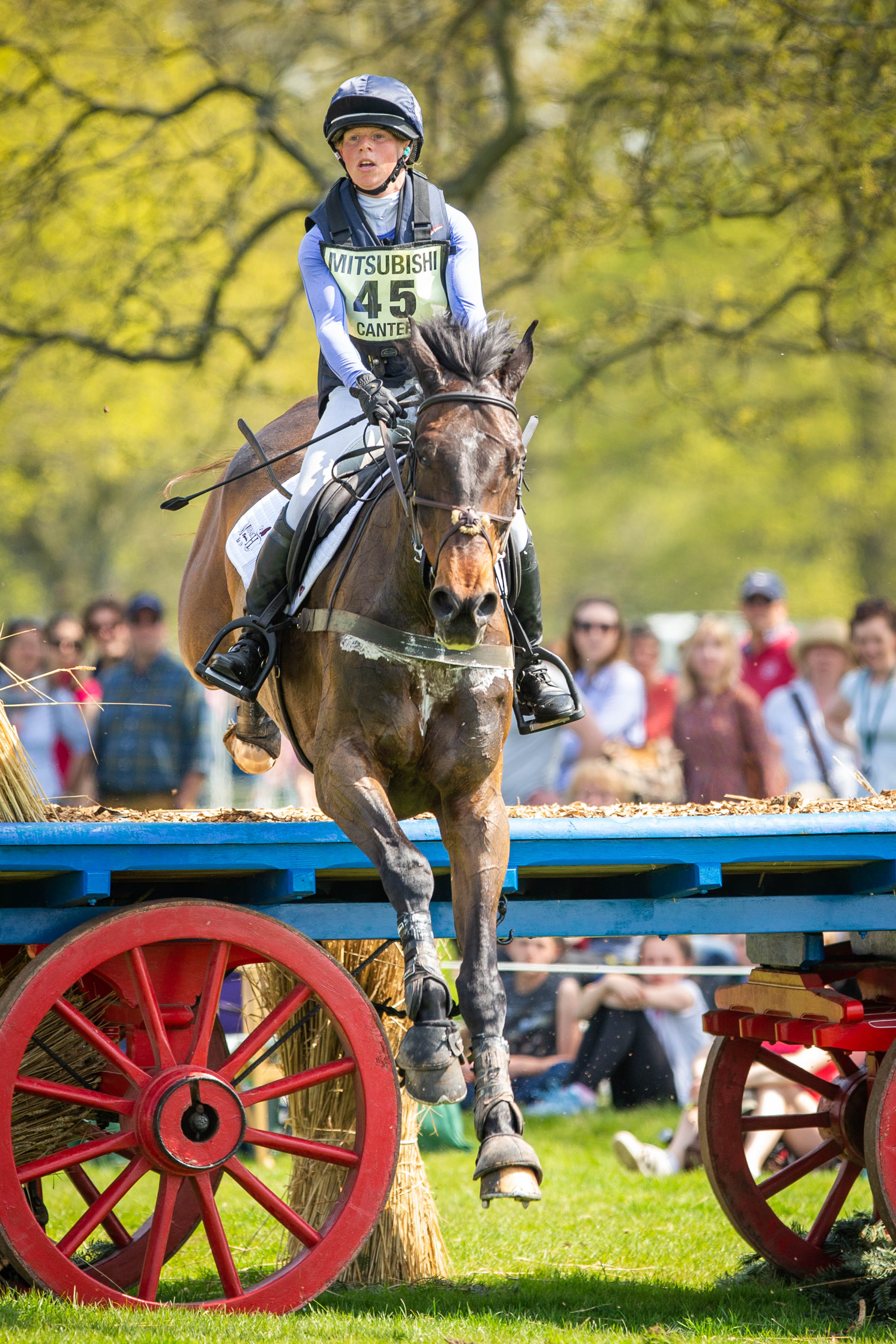 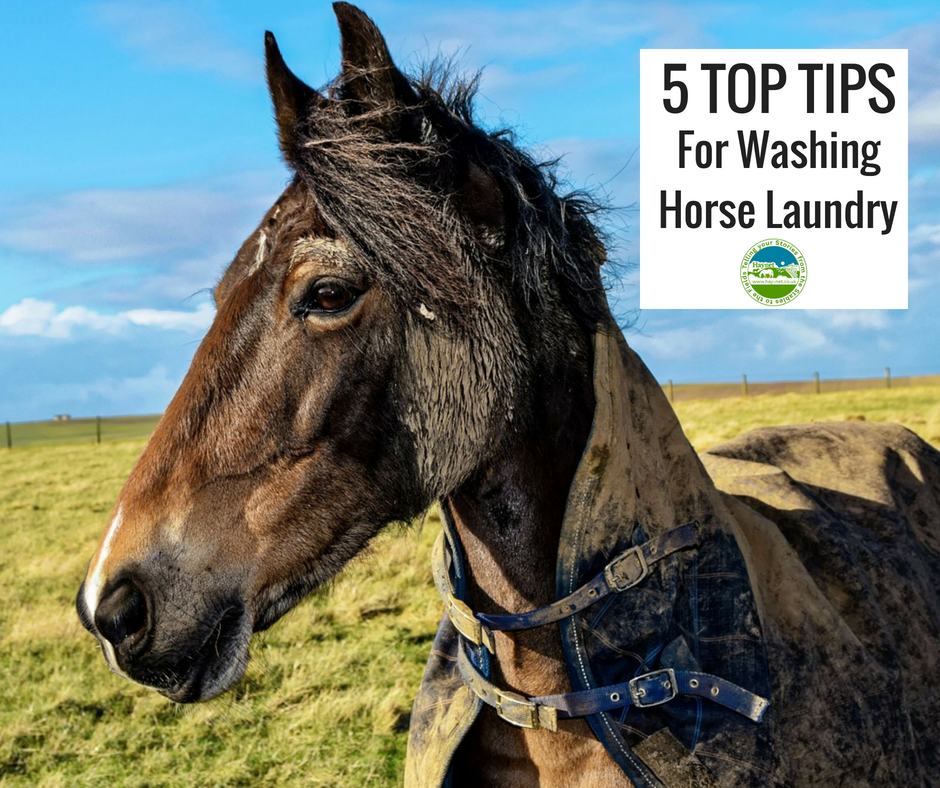