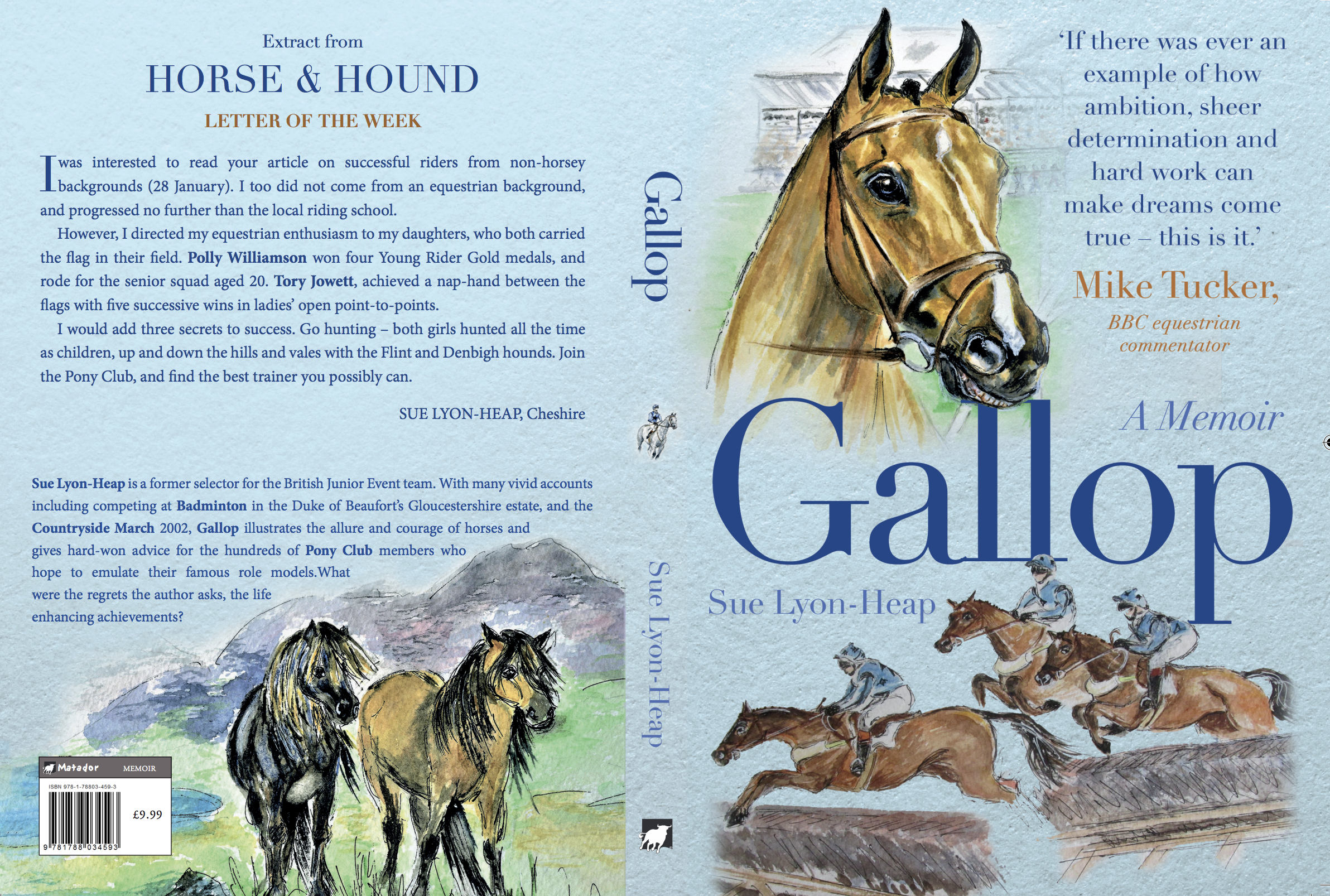 Just after she completed her memoir Gallop, author Sue Lyon-Heap asked former BBC Equestrian Commentator Mike Tucker, if he would write a few words for the front cover. Below was his generous response written just two weeks before his untimely death in March 2018.

‘If there was ever an example of how ambition, sheer determination and hard work can make dreams come true – this is it.’ Mike Tucker

As the winner of the Subaru scholarship for outstanding young riders, Sue’s daughter, former International eventer Polly Williamson nee Lyon spent ten months in training with Mike and Angela Tucker. Over the next four years Polly went on to win six individual and team Gold medals as a junior and young rider, followed by selection for the senior squad with her Highland pony X Thoroughbred dun horse Highland Road.

Sue’s inspiration to write Gallop came after Polly’s near fatal horse fall and three month battle for recovery at Frenchay Hospital, Bristol, coupled with a strong desire to pay tribute to the horses and ponies that had played such important roles in the family’s life.

Gallop tells of the author’s non-horsey childhood with her family as ex-pats in Cairo and later the Liverpool commuter area of the Wirral which is not so far from Aintree racecourse, and the weekly riding lesson at the local riding school. Many years later – now with her own family and living in North Wales, hunting in the hills and vales with the Flint and Denbigh hounds became a regular feature in their lives.

The author describes those hunting days and the Pony Club as the bedrock, the important early training ground and particularly with hunting, the ingredient of stickability that was to become so essential in the crashes that followed their success in the sports of Eventing and later Point-to-pointing with Sue’s elder daughter Tory and her five times Open Ladies winner – Thamesdown Tootsie.

With many vivid personal accounts of competing at Badminton and the Countryside March 2002, Gallop portrays the allure and courage of horses and gives hard won advice to the many young riders who hope to emulate their famous role models. What were the regrets the author asks, the life enhancing achievements?

Gallop is a thrilling and thought provoking read and includes beautiful illustrations by the author. The love she has for the countryside, animals and especially horses shines through the book. There are amusing recollections of those four-legged equestrian accessories – Jack Russell terriers, plus following the Beaufort hounds, buying and having to sell special horses, and the excitement of watching a foal being born, wobbling to its feet and then cantering round the field – all within a day.

Sue is a former selector for the British Junior Event Team and Pony Club instructor. She now enjoys helping in the scorer’s marquee at several Cheshire events, namely Somerford Park, Kelsall and Cholmondeley. Sue is a volunteer and fundraiser for the newly formed Riding for the Disabled group at Reaseheath College, Nantwich.

Gallop is her second book.

A Review by Susan E. Kerfoot

‘GALLOP is an ideal read for anyone who has ever taken part in Eventing as a sport, whether as a rider, owner or parent. Sue Lyon-Heap has a wonderful story to tell of her two daughter’s enormous successes but also of the hard knocks that come with equestrian sport. I could not put it down. Very poignant in parts too but very entertaining.’ 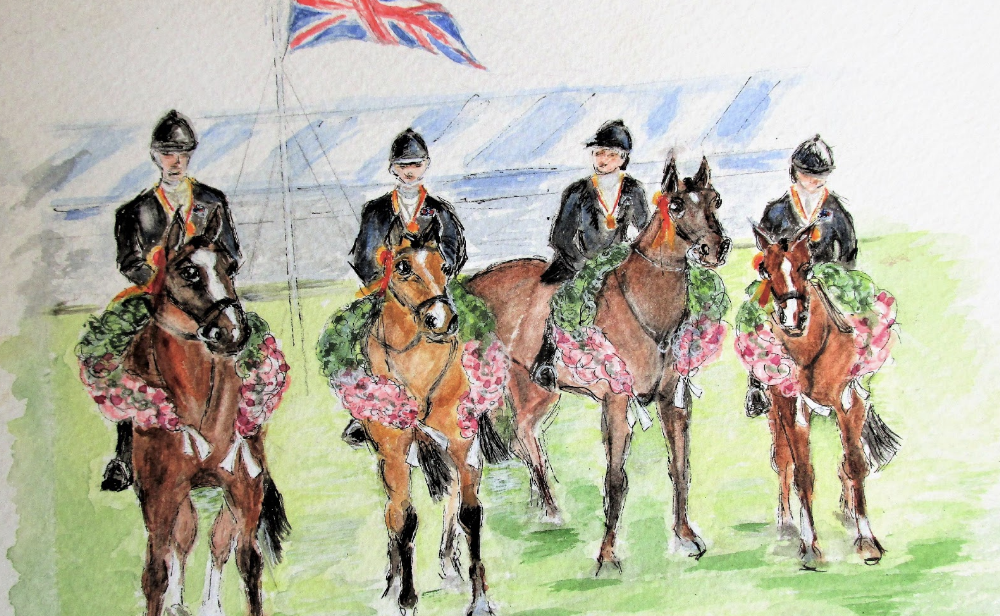 Book priced at £9.99. Signed copies of Gallop are available from [email protected] or from Amazon, Waterstones and Troubador/publishing/books/gallop 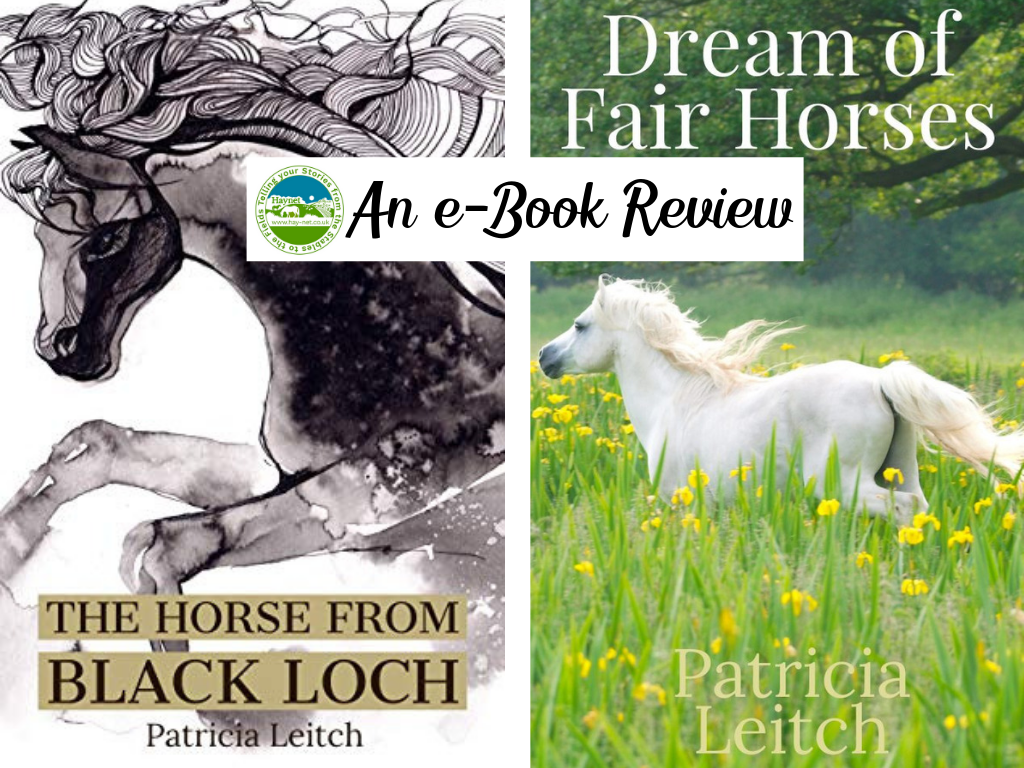 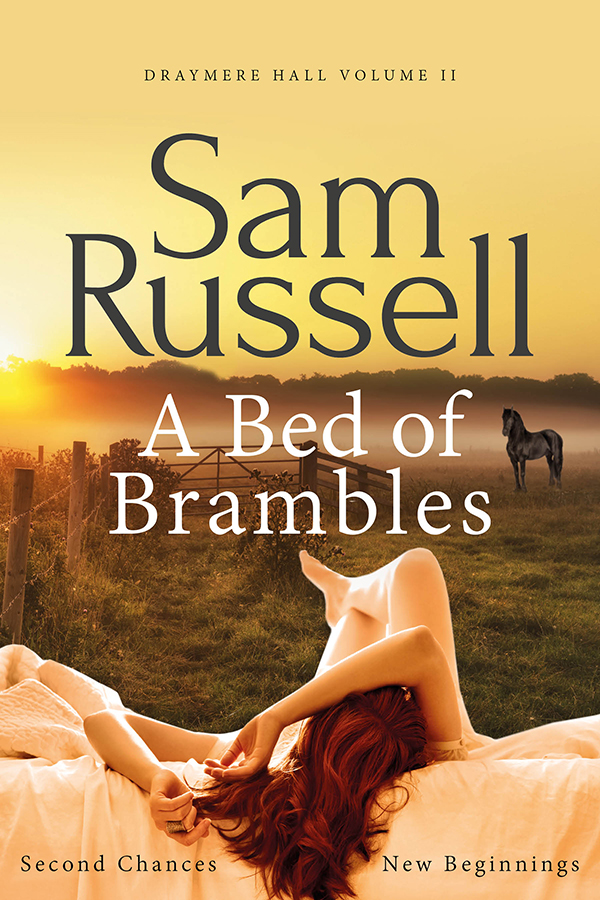 A Bed of Brambles – A Review