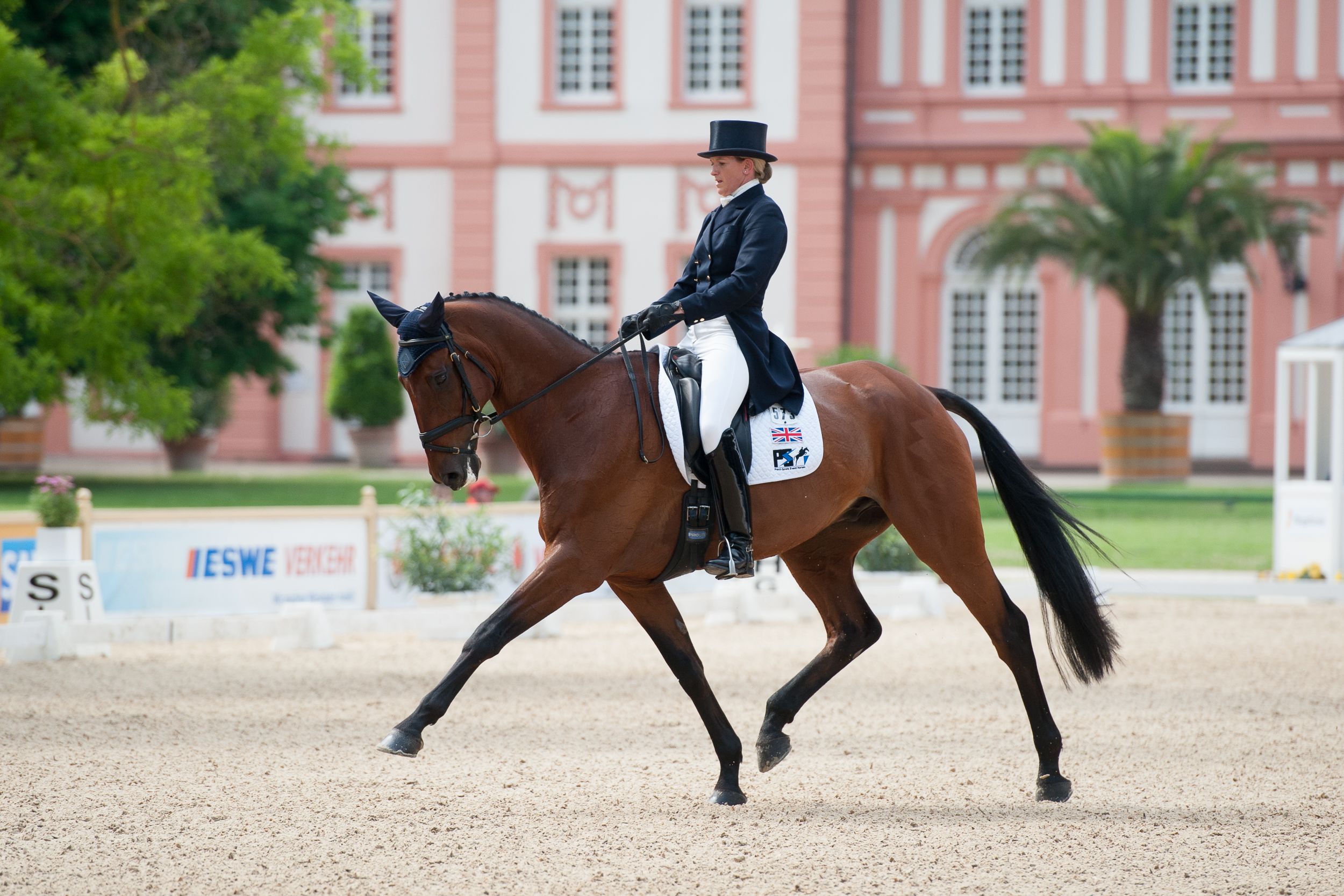 This weekend the Event Rider Masters heads to Germany and the Biebrich Palace situated on the banks of the River Rhine in the heart of the city of Wiesbaden.

With all three of the top ranked FEI Event Riders in the World competing here it is set to be a thrilling, hard fought competition.

An all-female top 7 in Leg 1 kicked off the 2018 Event Rider Masters last weekend. The stats would suggest we are likely to see more of the same this weekend on the final podium at Wiesbaden.

German riders, Ingrid Klimke and Julia Krajewski will go head-to-head as the home favourites. Ingrid rides her European Gold Medal mount, (and the horse Equiratings are tipping for an individual Gold at the World Equestrian Games later this Summer), SAP Hale Bob OLD. Ingrid and SAP Hale Bob OLD have made one previous appearance at Wiesbaden where they scored an 18.2. That would beat the Event Rider Masters record dressage score of 20.5, currently held by Thomas Carlile and Upsilon (Barbury, 2017)

Julia Krajewski rides Samourai du Thot, the winner of Luhmuhlen CCI 4 star in 2017. In any other field,  this pair would be hot favourites and are the main challengers to SAP Hale Bob OLD and Ingrid this weekend. Any mistakes from either are very likely too expensive. 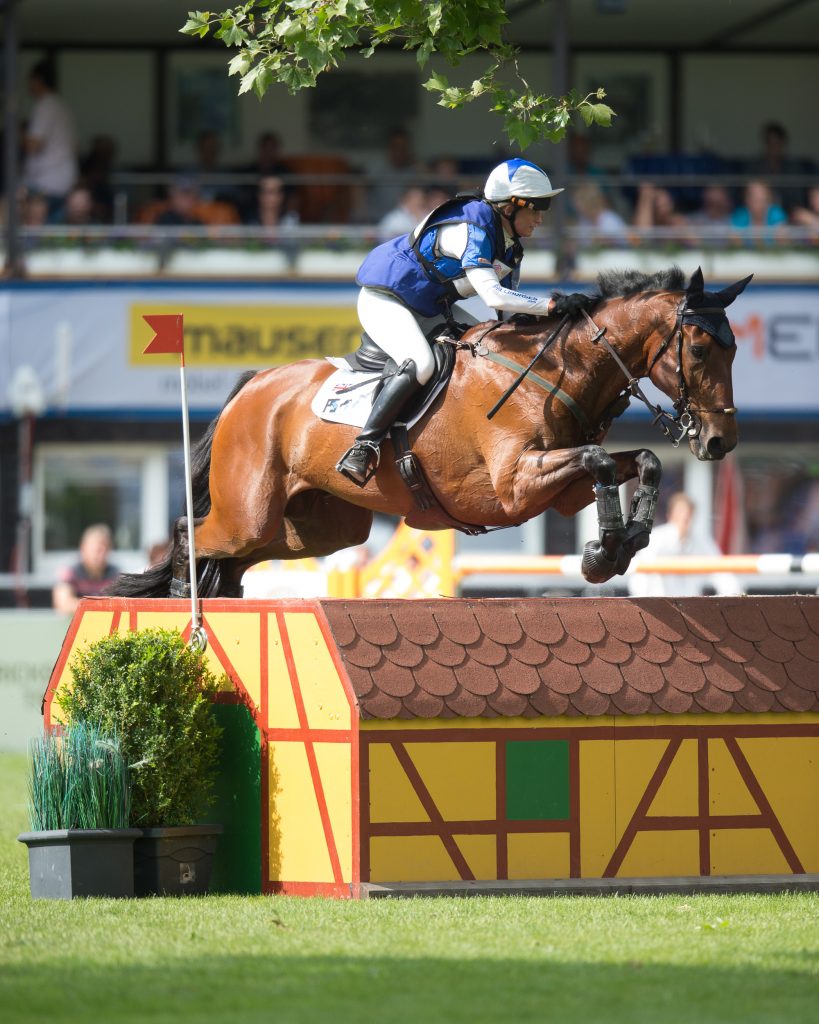 Izzy Taylor’s podium finish at Leg 1 means she is already being installed as one of the favourites to the land the 2018 Series. She rides the relatively inexperienced Director General this weekend.

Jonelle Price (NZL) and Cloud Dancer – With a 100% CIC3 star top 5 placing rate and 100% clear cross country record at this level, the 2018 Badminton champion is on top form.

Sarah Cohen (GBR) & Treason – The reigning Wiesbaden ERM title holders are back to defend that title – don’t discount them.

WATCH all of the action from Leg 2 of the Event Rider Masters 2018 Series on https://www.eventridermasters.tv/