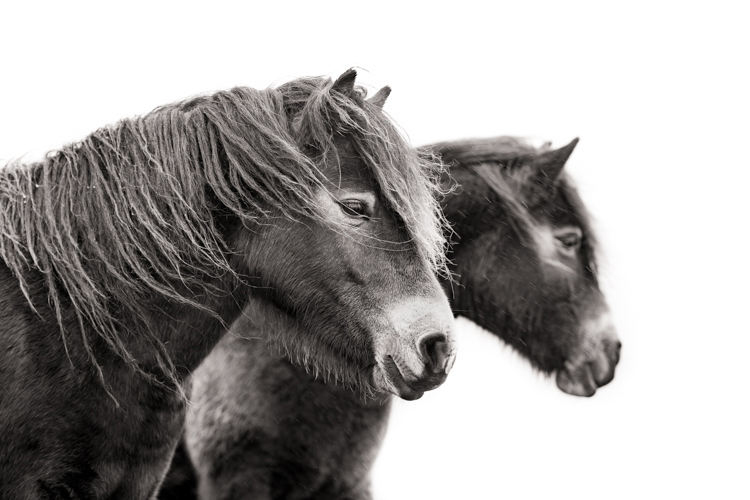 Photographer Drew Sproule’s latest equine series uses his signature style to depict the lives of Exmoor Ponies in a new body of portraits.

Drew Sproule is pleased to announce the release of his latest series, Essence of Exmoor, a collection of 12 limited-edition mono photographs.

Essence of Exmoor continues the artist’s affinity for documenting ponies and horses in different parts of the world. These works examine the relationship that Britain’s oldest native breed of pony, the Exmoor, has with its tempestuous moorland environment.

Essence of Exmoor is the culmination of months of exploratory and discovery work, in all weather, that enabled Drew to appreciate and distinguish unique behaviours and to identify certain individuals and their eccentricities.

With an ancient lineage, Exmoor ponies have inhabited the Exmoor moorland for many years with the first written record appearing in the Domesday Book of 1086.

They are versatile, adaptable and very strong for their size and are recognised for being gentle, trustworthy and hardworking. Historically, the Exmoor pony was used by hill farmers to undertake all kinds of work from shepherding, ploughing, harrowing and transporting the farmer’s family to market and church.

Even though numbers have risen from near extinction in the early part of the twentieth century, the Exmoor Pony is currently listed as ‘endangered’ by the Rare Breeds Survival Trust (RBST).

Drew Sproule is a storyteller above all else, with an aspiration to inform, educate and inspire. He is a photographer who focuses on places, objects, and cultures at risk of disappearing, and his acclaimed photographic work can be found in private and public collections in many countries around the world. 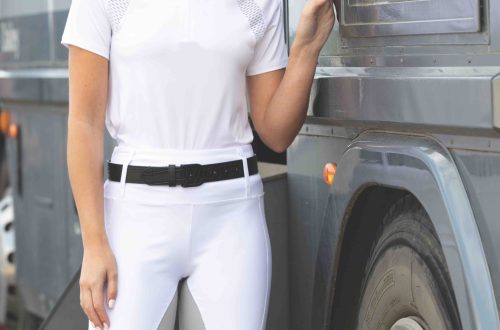 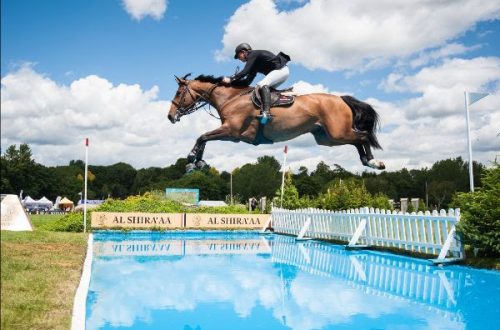 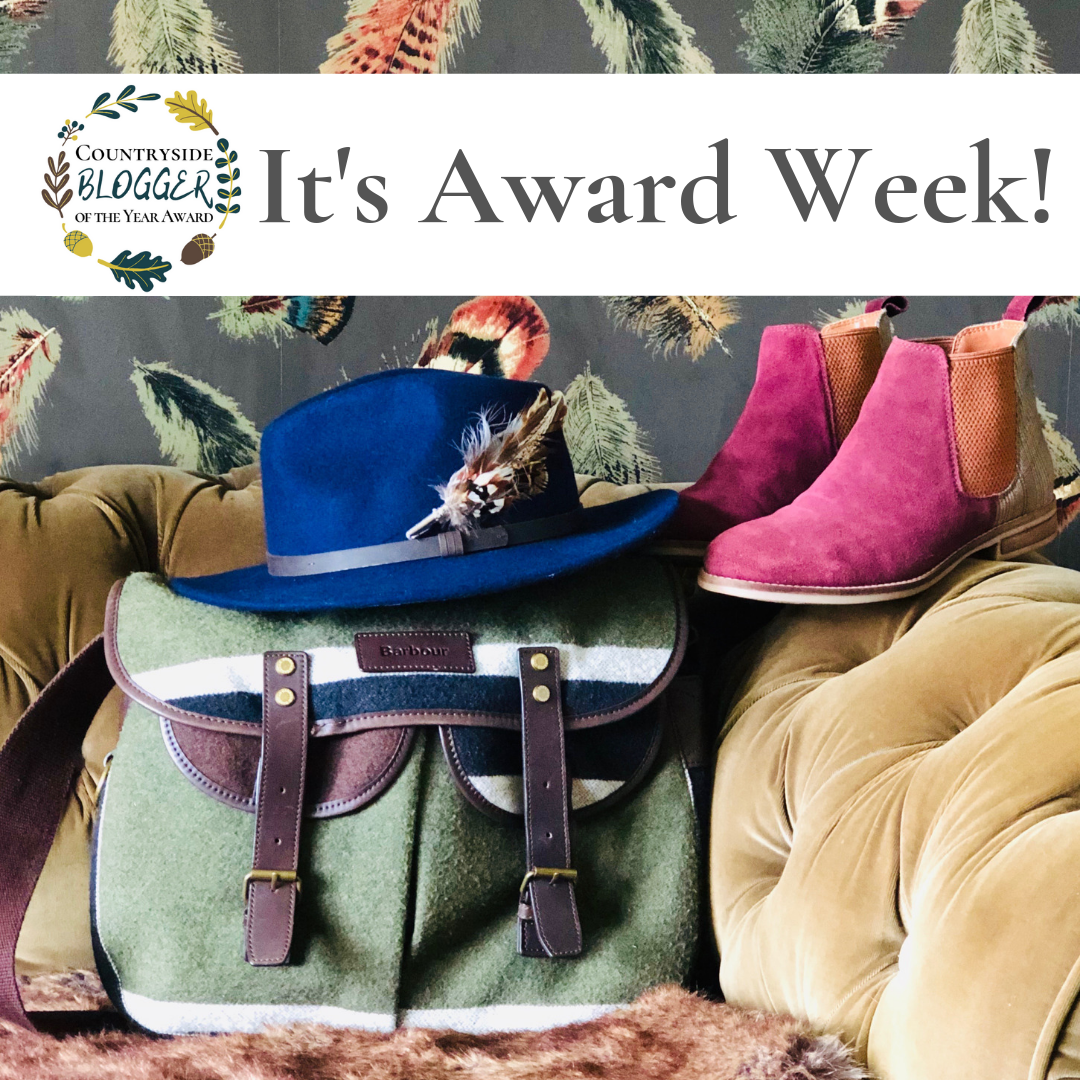