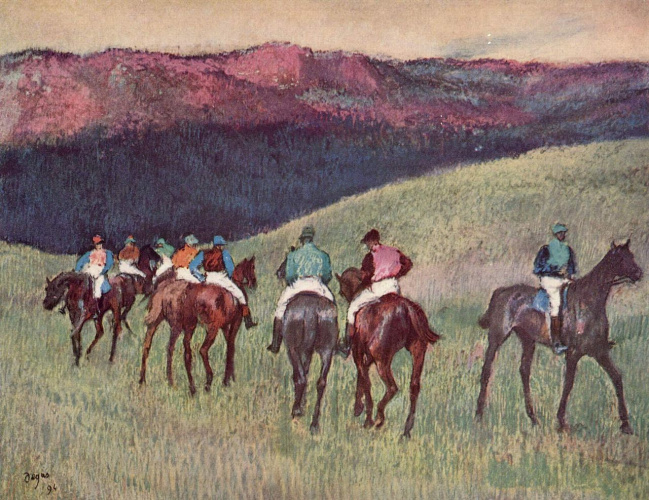 Edgar Degas (19 July 1834 – 27 September 1917)  was an acclaimed painter, printmaker, sculpture and an early pioneer of Impressionism. Today he is best known for his paintings of ballet dancers and racehorses.

His early paintings showed very traditional subjects, but Degas was strongly influenced by his friend Edouard Manet to paint from life. Like Manet, Degas liked painting people and moving subjects rather than landscapes.

From 1861, he started to be interested in horse races as his painting subject. At the Longchamp racecourse field (which had just opened) Degas was often found studying the animation of the jockeys as they took part in the races. Many of his painting depicted the jockeys on their horses, just starting the race or coming back from the field with the crowds in the grandstand. These race horsing pictures are timeless and still, sit among modern art today with ease.

Degas’ father died in 1874, leaving large debts to pay off. Degas was forced to rely on his paintings to earn money. To help raise his profile, he organised the first exhibition of Impressionism with Claude Monet and Pierre-Auguste Renoir.They collaborated together many times but did not see eye to eye. Degas often created work in his studio using models, which alienated him from other Impressionists who preferred painting from real life.

In the 1880s, an eye infection weakened Degas’ sight. He was forced to focus increasingly on sculpture over painting. His sculptures were as ground-breaking as his paintings. He painted them in flesh colours and dressed in them real clothes with wigs of human hair so that they looked like real people. The majority of his sculptures were only exhibited until after he died. 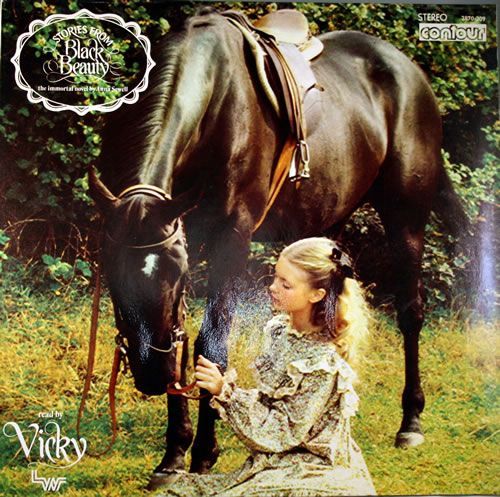 Black Beauty: Back To The Seventies 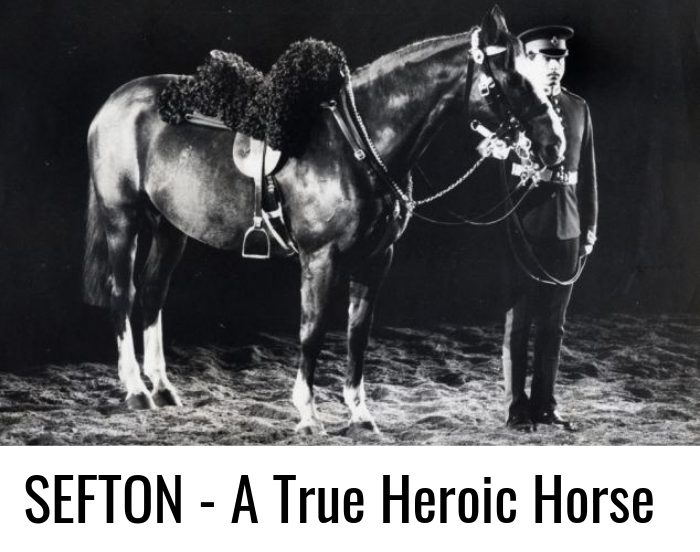