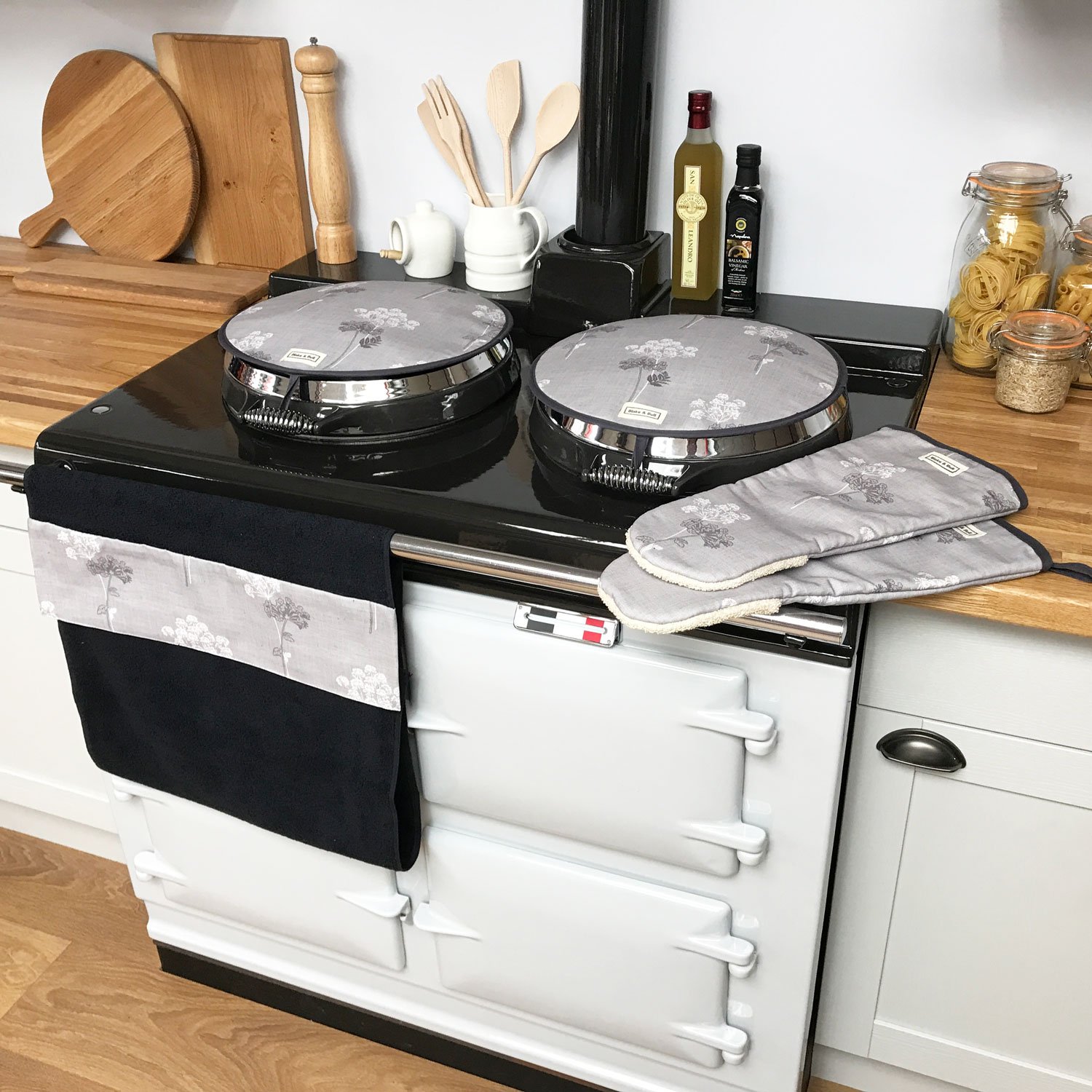 Considering Buying An Aga Range Cooker? Here’s What You Need To Know

The Aga range cooker is synonymous with countryside kitchens in the UK, being well-established on these shores for over 100 years. These multipurpose cookers help to provide hearty meals as well as heating rooms and drying clothes in many a country residence.

If you are considering adding a range cooker to your kitchen, you may be forgiven for being a little confused when you need to cook on it for the first time. The principles are very different from a standard cooker and there’s many tips and tricks that help to unlock its true potential.

This guide from Aga specialists Blake & Bull reveals everything you need to know about cooking on these much-loved appliances, helping you to decide whether or not you should take the plunge into becoming a range cooker owner!

Range Cookers are Always On!

Unlike conventional cookers, Aga range cookers are essentially large heat-storage units, meaning the ovens and hot plates are ready to use whenever needed. Due to this, you need to be careful to retain heat in the oven as much as possible: invest in some insulated hob covers and use the hot plates for very quick cooking tasks only (boiling large pans of water is a sure-fire way for heat to escape from your oven!).

As large amounts of heat can be lost via the hotplates, most experienced range cooker owners try to follow the 80/20 rule – which means that ideally only 20% of the cooking should be done via the hotplates with the rest being done in the various ovens. A variation on this rule is the ‘7-minute-principle’, which is basically the idea that hotplates should only be used for cooking tasks such as frying and boiling which take 7-minutes or less!

Once heat is lost through cooking, the oven’s thermostat makes sure each element is re-heated according to its set temperature. The thermostat can be altered according – we recommend that an Aga cooker should be 230°C in the roasting oven.

Range cookers utilise radiant heat, rather than the convection method used by conventional cookers, meaning that food does not dry out under the intense heat as is the case from some conventional ovens. Range cookers are therefore renowned for retaining the inherent moisture and nutrients of food during the cooking process, meaning it produces the perfect roast dinner (trust us, we know!)

Every cooker will obviously offer a variety of temperatures depending on the food’s position within the oven, but there is an even wider variance in temperatures when cooking with a range cooker.  On an AGA, you will find the top of the roasting oven has a fierce heat which dies down dramatically the lower you go, passing the moderate heat of the baking oven, until you reach the lower temperatures of the simmering oven.

Transfer Dishes Throughout the Oven

As the temperatures of the separate ovens cannot be altered, it’s a good idea to remember to transfer dishes between the hot plates and ovens for the different stages of cooking.

For example, use the intense heat of the boiler plate to get a dish started then transfer to a slower cooking oven such as the simmering oven when bubbling. You’ll want to keep an eye on how the dishes are progressing but remember every time you open a door, you lose some more heat. Understanding the heat in each oven will become second nature in time, so don’t worry if you end up with the odd over or under-cooked meal early on in your range cooker career!

Use a Cold Shelf to Shield your Food

We recommend using a cold shelf to shield the items at the bottom of the roasting oven from the intense heat, although a large baking tray or roasting tin will have a similar effect.

It Takes Practice, but it’ll be Worthwhile!

Learning to cook on a range cooker can be a big challenge, but if you follow the principles above you’ll discover the many benefits of cooking with this type of oven.

Whether it’s the pleasant feeling of coming back from a long, muddy walk to warm up next to the cooker; or the way they seem to have so much more personality than regular cookers, range cooker owners often seem to have an (almost unhealthy) attachment to their ovens! If you are prepared to take the plunge and become a range cooker owner, we guarantee that after a bit of trial and error, including the possibility of a few burned roast potatoes, you’ll become a convert to the many joys of using these quirky and loveable cookers!

Working in partnership and images courtesy from Blake & Bull