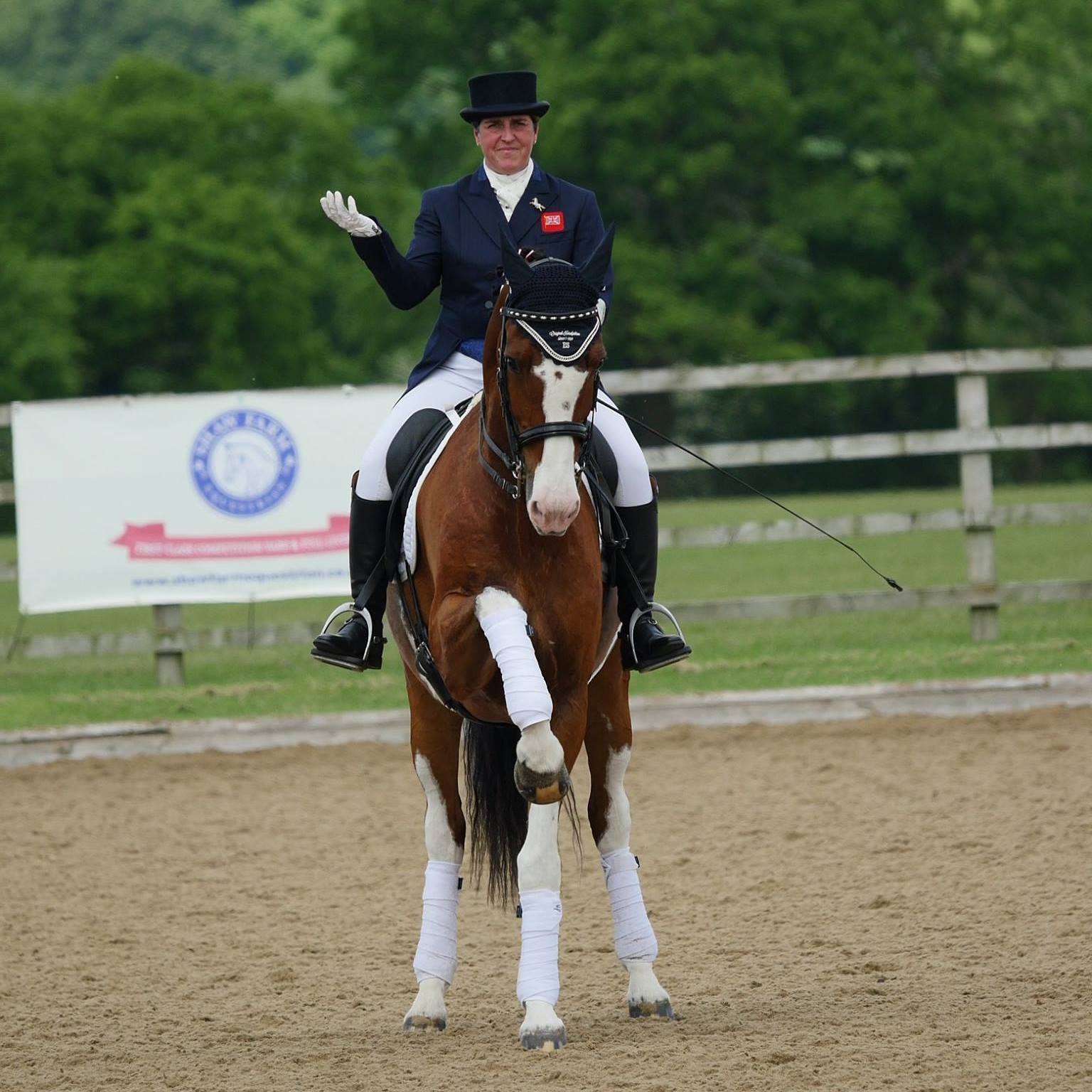 Grand Prix Dressage Rider, Steph Croxford only started riding at age of twenty four after a very bumpy start… After her young horse decided that he quite fancied dressage, Steph stepped into the arena and has never looked back! With her famous partnership with Mr President and a family to juggle, Samantha Hobden from Haynet recently caught up with Steph in its Chatting A Bit series to find out more behind her equestrian story:

Tell us about your first time riding a horse.  Did you ride as a child or did the equestrian passion arrive later in life?

I rode a couple of times when I was a child but didn’t really take an interest until I met my future husband at University. Up until then, I was more interested in playing rugby. I first rode my husbands, sisters horse and promptly fell off galloping vertically down a hill on Exmoor. Not the best start!!!

Was it an easy path to dressage or did you test the waters with cross country and show jumping?

I only ended up in dressage as my young horse (that I bought for jumping and XC) happened to like posing and decided he quite fancied dressage!!

What do you look for in a dressage horse?

What advice would you give a rider who is thinking of trying out dressage for the first time?

Go unaffiliated and see if you like it as it’s not cheap to compete affiliated these days. 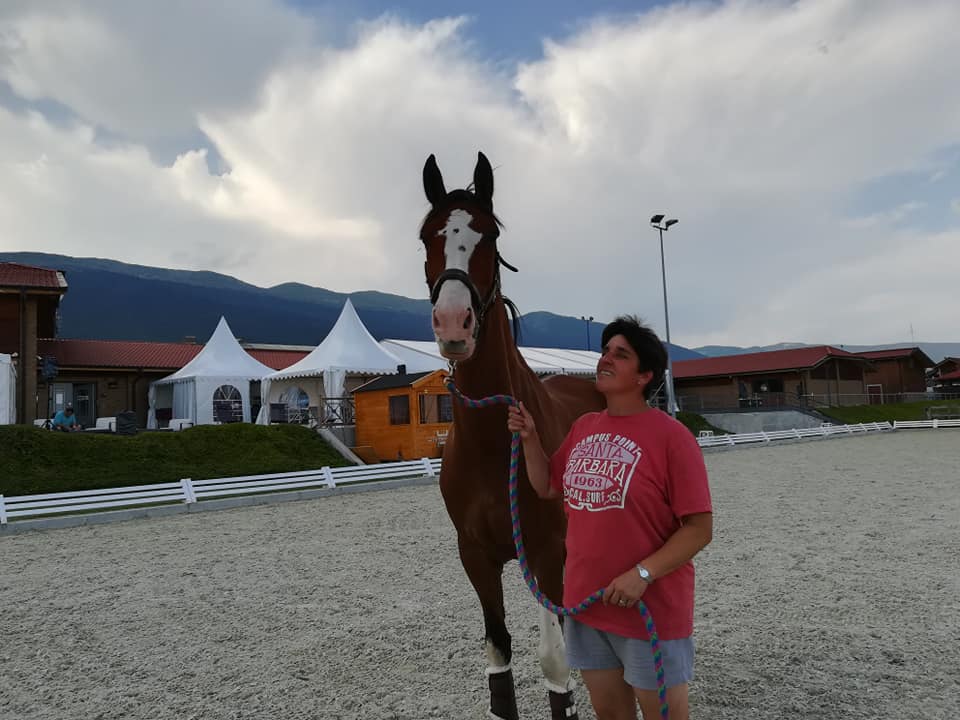 Who have been your support network with your equestrian career?

My husband, kids and extended family.

Which of your horses has been the “special one”?

They are all ‘special’, in that if they were children, they would be considered to be  Autistic!!! They all have their quirks but are very bright with it.

Which equestrian rider do you take inspiration from and why?

Mr Davison as he is the ultimate technical rider and he spends a lot of time shouting at me!

If you hadn’t had travelled down the equestrian career path, what would have been your Plan B?

I have a PhD in Minewater Geochemistry and spent 8 years at University, so I would return back to that field.

On a day off, where would we find you?

Yesterday I was at the local ski slope with my kids who were tabogganing and snowboarding!! We never stop as a family as the kids are very much into competing at hockey and swimming.

Where do you hope to be in ten years time?

Home Cooked or Eating Out:  Eating out

Spend or Save:  Save 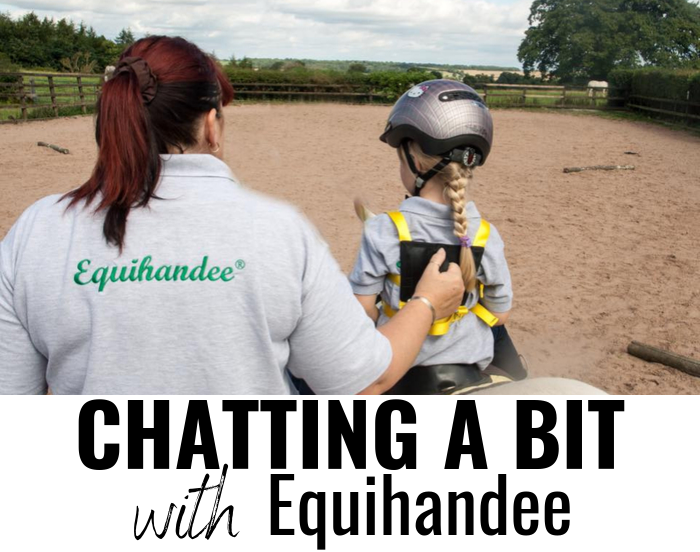 Chatting A Bit With Equihandee 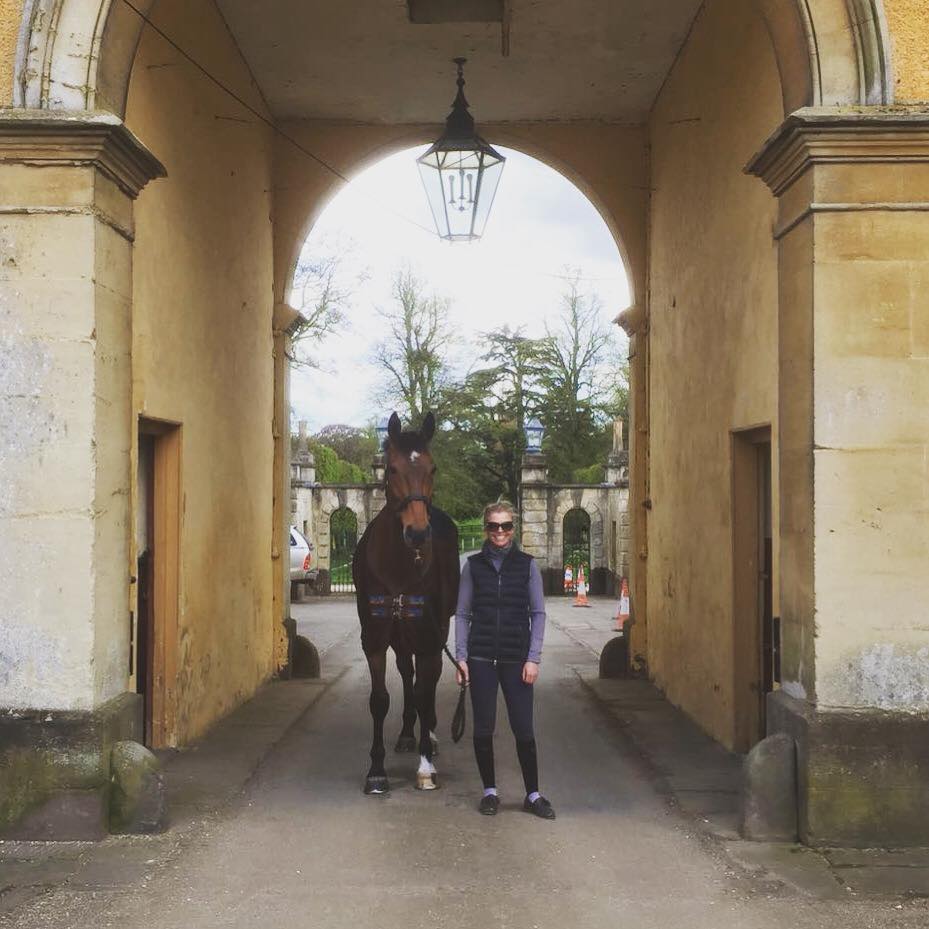 Chatting A Bit with Georgie Strang 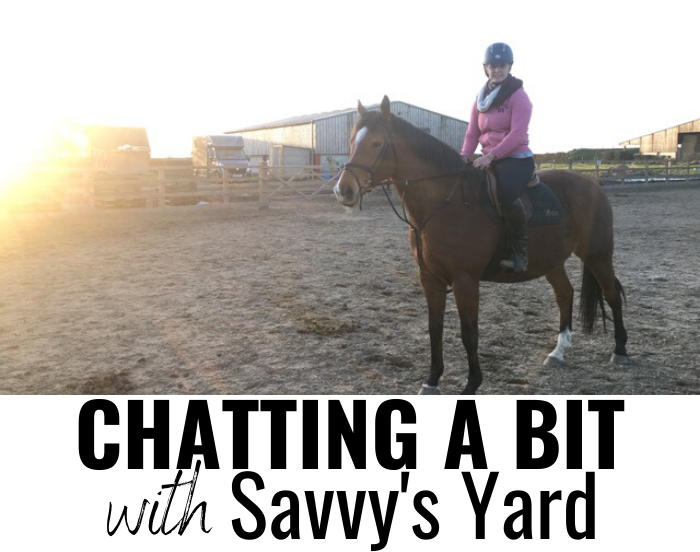 Chatting A Bit with Savvy’s Yard