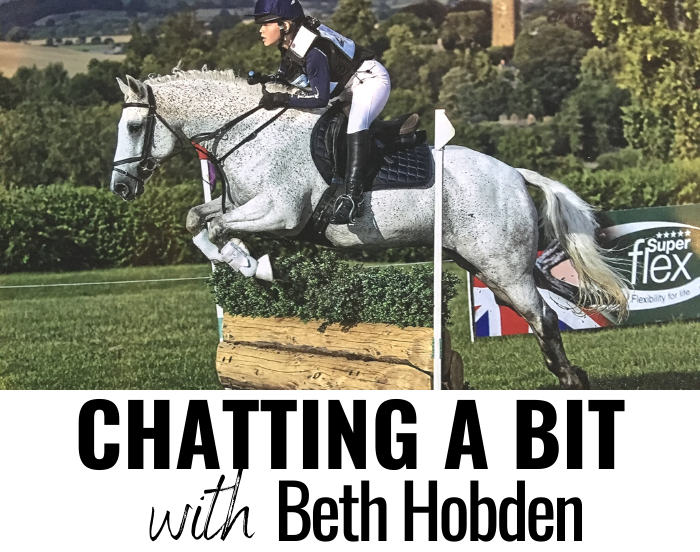 Passion for horses and ponies always seem to start in childhood with many forging dreams of competing at the highest level. Eleven year old Beth Hobden has not only these dreams but the guts and determination to be a rider to watch for the future.

I recently caught up with Beth, Chatting A Bit about her life with her beloved ponies and what her future holds in equestrian sport:

Tell us about your first experiences riding ponies?
My first pony was a section A bay mare who was 12.2 and called Heavenly. She taught me the basics with walking, trotting, and cantering. Heavenly was not a cuddly mare and when trying to do her girth up she would always try and give you a nudge and a nibble. But she was a little superstar!

I did my first one-day event on Heavenly, but as we walked the X Country coarse mum warned me that I would probably fall off at the small hay bale jump. She told me to ride at it hard. But mum was right…. she stopped and I ended up on the floor with Heavenly started eating the hay. Another thing I remember was taking Heavenly out hunting. This was before I had started eventing and before I had conquered the steering! I didn’t manage to steer the jump and ended up riding on the quad bike to try and catch my horse.

What made you fall in love with all things equestrian?
We moved on the farm when I was seven years old and it was at that point we decided that having a pony was a good idea. It turned out to be the best decision I’ve ever made!! Mum had already had experience with ponies and horses when she was younger, as she had a career in racing. I think deep down she really wanted me to race but instead, I found my passion for eventing and just absolutely love the equestrian world.

You have had some lovely ponies over the last few years, tell us about them and who is your favourite?
I really cannot say who my favourite pony is! But if I had to pick one, it would be the legend we call Wonder Pony AKA Charlie. He arrived after Heavenly and taught me how to do everything else I needed to know. We have won sashes, trophies and ribbons galore. He is now at a loan home teaching another little girl what he has me and is being treated like a king!!

I also have three other ponies, two of which are grey 14.2 Connemara ponies. Liam (Loopy) bucks me off a lot! He is just different and gets very excited. Ben (Bonkers) just likes to go everywhere flat out at a hundred miles per hour. Finally, the newest member of the family is Miami (Mega) a Bay 14.2 Irish Sports Pony. She had done lots of showjumping but had never been evented. She went out recently to Borde Hill BE 80, being her first One Day Event and my first BE. We came 8th which I was so pleased with, so I’m really looking forward to whatever the future brings with her.

You love eventing, what is the best part of the sport?
It has to be the cross country. Just the thrill of hearing the words “3,2,1 and GO!!’ as you approach the first fence is just great!

What are your strengths in competing but your weaknesses too?
My strength is mainly my flatwork. I know some people find it boring but the key to eventing is to get a good dressage score and then have a double clear!

It takes effort and a lot of hard work to get a good score but in my head, a test can never be perfect. My best ever score was at Borde Hill unaffiliated, two years ago when we received the score of 19. I was mainly competing with adults, so I was very proud with that result. My weakest point is the showjumping but we are working on that bit…

With 2020 being a year of hardly competing, how have you kept your horses training through lockdown?
2020 has been very disappointing as now I’m in my twelfth year but still eleven years old until the 30th December. British Eventing unfortunately was paused but is now restarting again but we have missed half the season. Training wise we are very privileged to live on a farm and have woods we are able to hack in.

What are your hopes for competing in 2021?
We would love to qualify with all of the ponies but we would really like to get to Burghley as they are now doing a BE 80!!

What are your plans when you leave school? Do you want to work with horses?

I would love to go to college to do Equine Studies, then hopefully have a livery yard full of other people’s event horses that I am able to compete and ride around Badminton!!

What are your plans for your future of riding and competing horses??

My ultimate dream is to get to Badminton Horse Trials but my goal is Pony Europeans.

Who is your inspiration in the Equestrian world?

My real idol has to be Oliver Townsend. I absolutely adore his flea-bitten grey Ballaghmor Class (I’m obsessed with grey horses). We went to watch Badminton last year and it was incredible to watch Oliver come in second place with a total of 27.1! 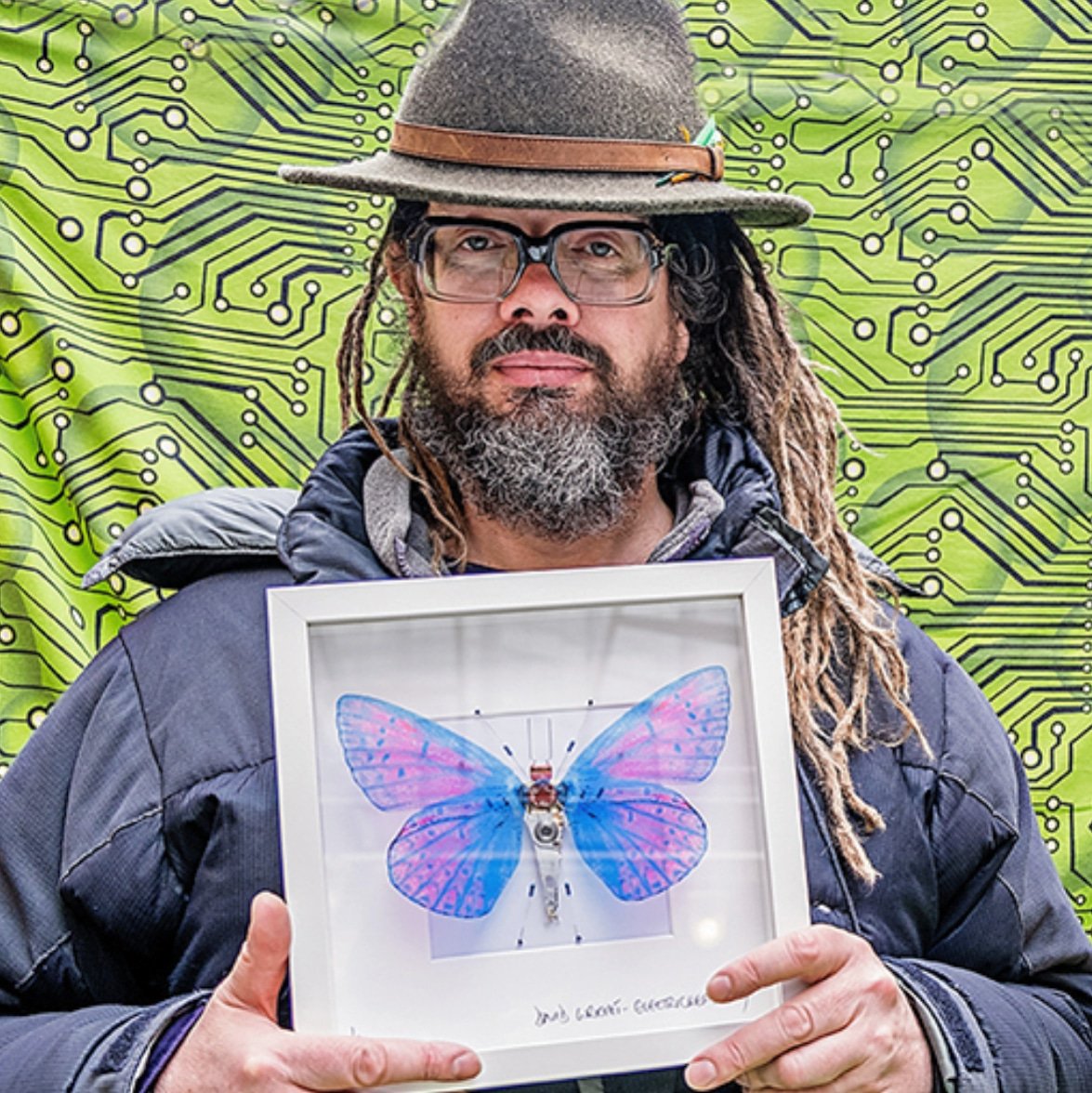 Chatting A Bit with David Wright

Chatting A Bit with From The Ground Up 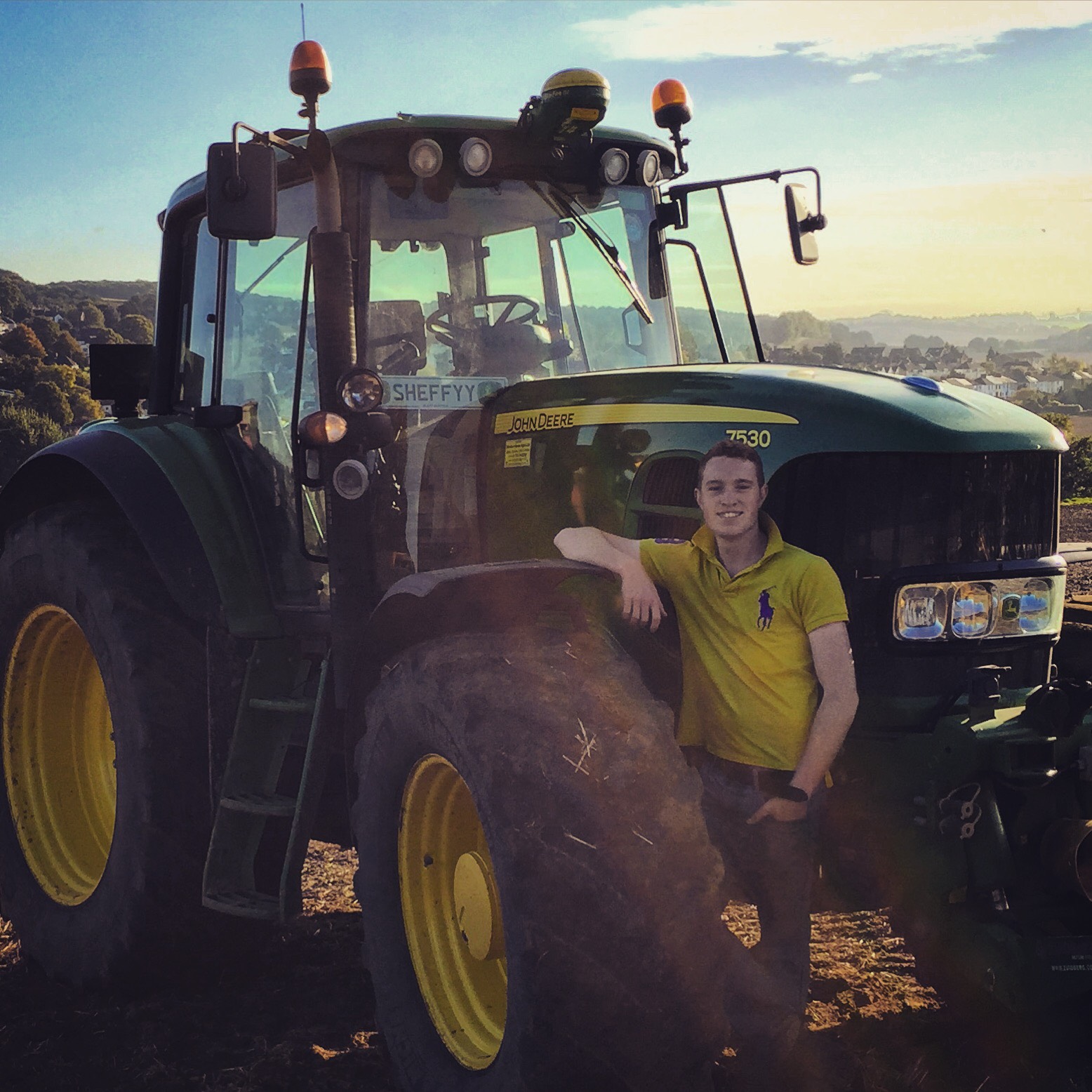 Chatting A Bit with Jack Sheffield