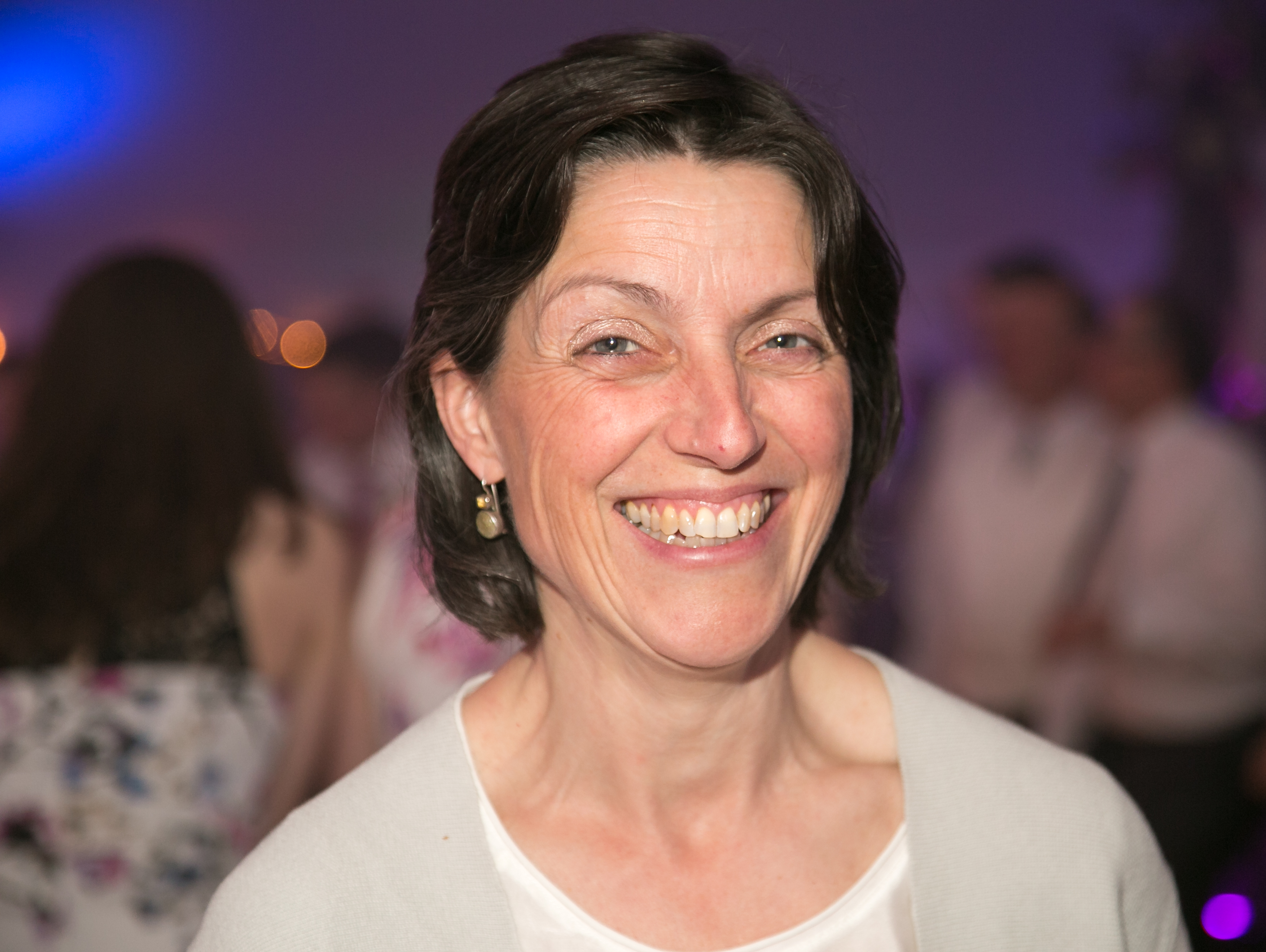 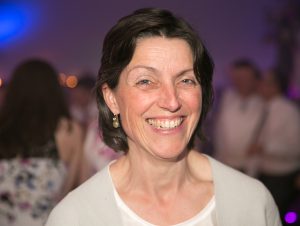 So excited to be featured on Haynet’s Business Showcase page this week. But where to do I start?

Let’s go with the name….it may seem a slightly strange place to begin, but so many people comment on it, that when I say I married my husband just for his name some are slightly surprised, but nearly 25 years on, it’s still great! So it was an obvious choice as a name for my fledgling photography business – no deliberating about brand or colour palette, they were just there.  However, in trying to keep my website simple, I originally opted for a black background. Retrospectively, this was probably a mistake, but I’ve learnt from it and moved on.

A bit about me

Married with three quite grown up children, I initially grew up in London, but spent many a weekend at my grandmother’s house on the south coast and for some unexplainable reason, my mother took my elder sister and I to the local riding stables for lessons from the age of about four – given she had never ridden, doesn’t know one end of horse from the other and doesn’t particularly like horses, it is a mystery to me why I learnt to ride, but learn I did. Many decades later, I still have a horse in my back garden (only the third I can genuinely call mine) and ride four or five days a week. 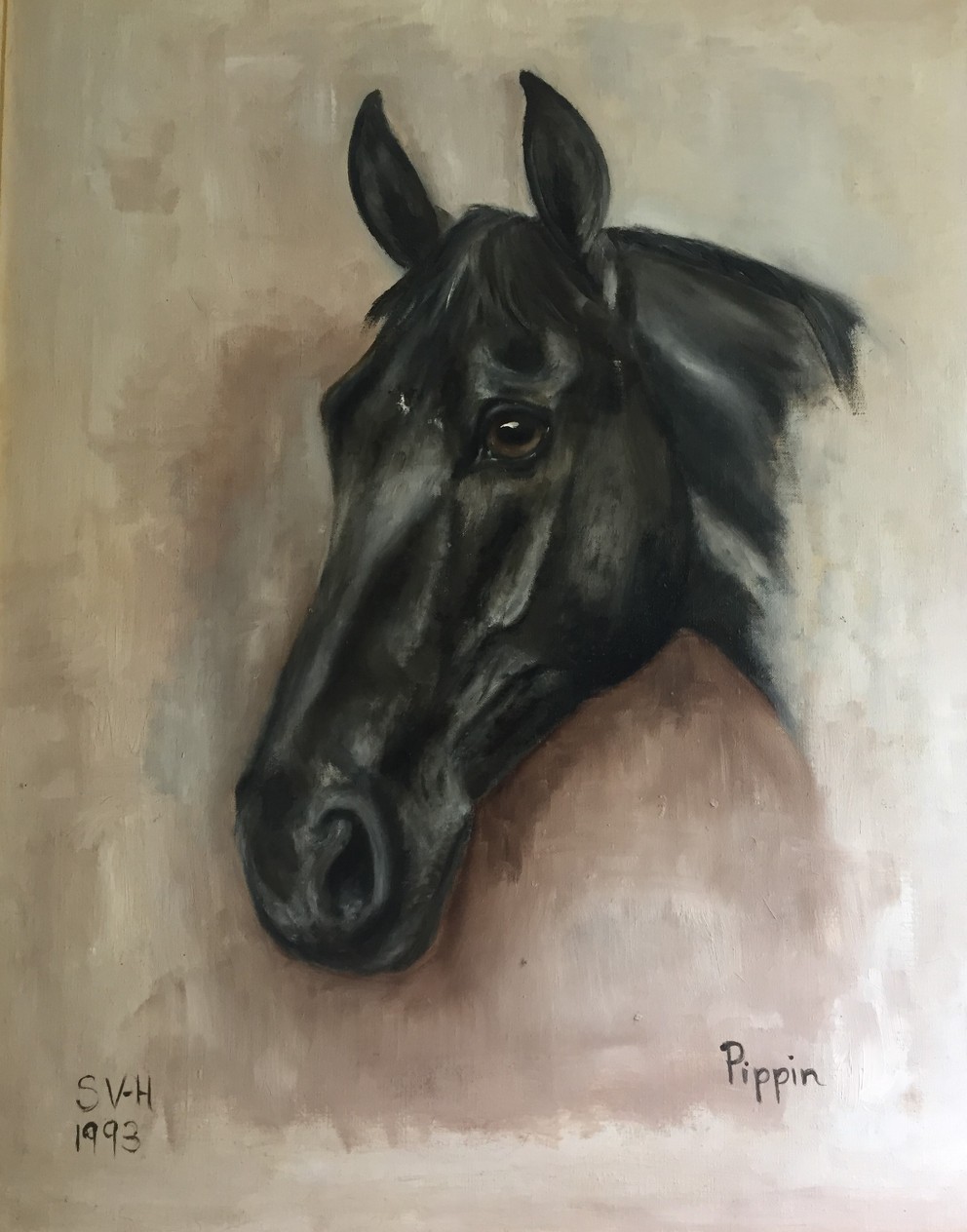 As a teenager I joined the local pony club, competed to Area level and took up hunting.  Although not nearly as brave as my sister, I have ridden many a crazy beast in my time. However, my horse of a lifetime I bred from a little Cob mare by Good Apple. Born in a field a little earlier than expected with my event horse looking on, Pip lived a full 29 years, falling asleep one January night having been ridden just a couple of days before. No fuss, never sick or sorry. This picture of him was painted for me as a wedding present by a friend who also rode him, so knew his character.  He now sits above my desk.

My husband (a Geordie) and I now live in Hampshire with our three children and two pointers. My 21 year old daughter still rides when her studies allow and it’s lovely to be able hack out together on the rare occasion the opportunity arises.

How did I get into photography?

More by accident than design.  My day job (again my own business) has, and continues to be, in corporate B2B and financial communications, certainly not taking photos and definitely not selling them. In spite of this, I always had a camera with me; on holiday, staying with friends, being with my ponies and so the list goes on. And there was no such thing as digital, so I learn very much by trial and error.

My love of photos and photography just grew with me and when my friends started getting married they asked if I would come with a camera to catch the candid shots, and so I did. From these I picked out the ones I liked best, printed extras and handed them over – never did I think of charging for them, they were just an extra wedding present!

When my daughter learned to ride, I switched from weddings to ponies, following her progress over the years from tiny tot – she first rode Pip at a few months old and the fact that she is also called Pip is completely coincidental – to competing at Pony Club Horse Trials Championships. Popping out to watch her and her friends training and passing on digital images to them, again for free – a bit of a theme here.

Then came a bit of a breakthrough. In 2013 I was asked to be ‘inhouse photographer’ for mini camp in order to capture three days of pony fun and produce an album for the host family. I got to do this for four years, which was such fun. While doing this along came another commission I really wasn’t expecting; a friend asked if I would be the photographer for her daughter’s wedding in 2015. Flattered doesn’t begin to describe it, but equally quite nerve-wracking.  It was 20 years since I’d taken any wedding photos and never as the commissioned photographer.

What a stunning day it turned out to be and I’ve since been commissioned to do a few more – but they are quite stressful, especially when working for 14 hours. And that’s before any editing.

I hope to be able to provide you with a bit more of an insight into my life as a photographer throughout the week and give Haynet readers an exclusive offer.

To see more of my work, please visit: