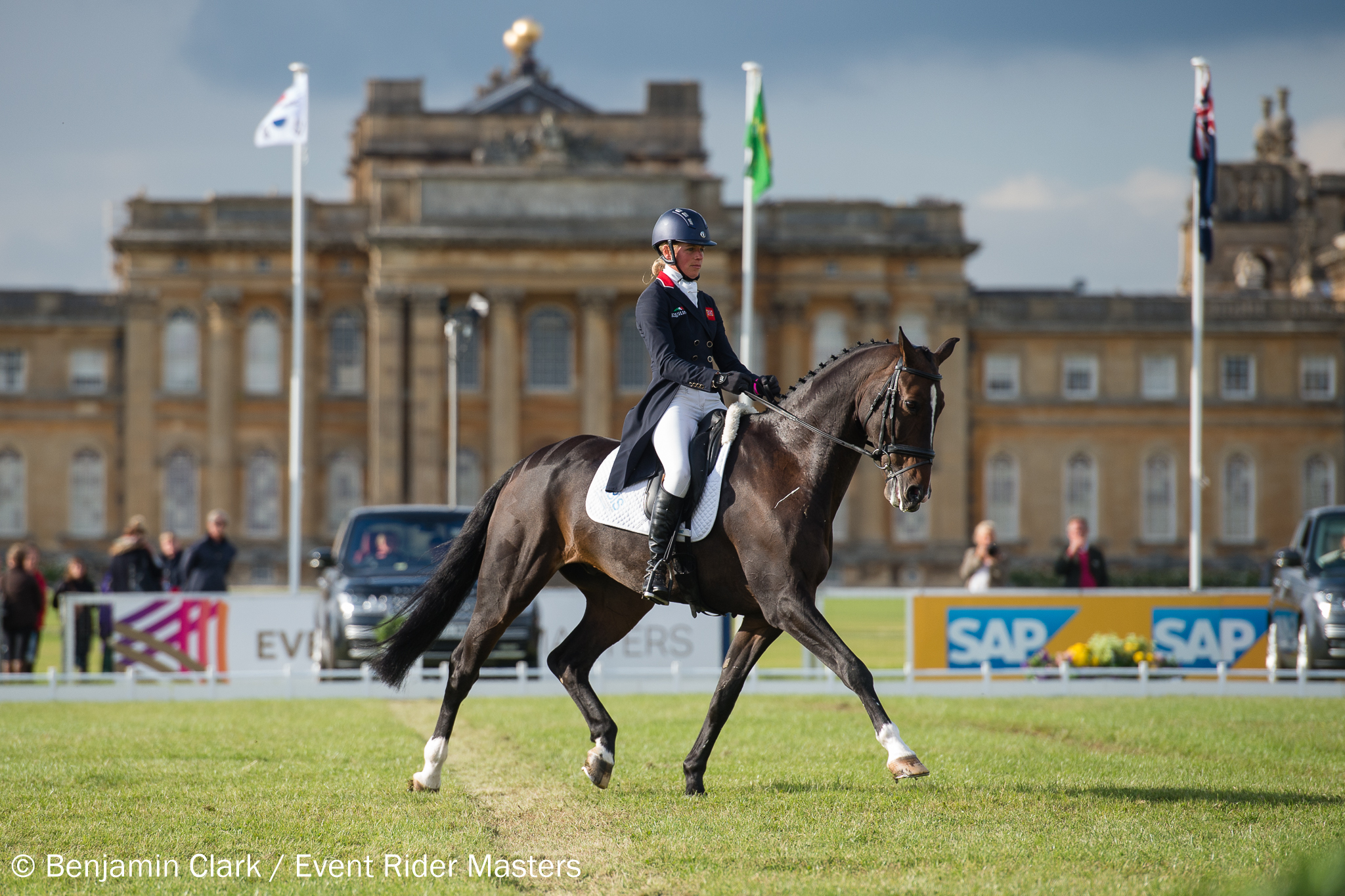 Japanese rider Kazuma Tomoto remains in first place in the CIC3* for eight- and nine-year-old horses at the end of dressage.

Kazuma, who only turned to eventing from showjumping less than two years ago, topped the billing on Thursday and no one managed to topple his score of 40.7 on Brookpark Vikenti during the second day of dressage.

But Britain’s Francis Whittington – a former winner of the CCI3* class here – has slipped into equal second place with Nimrod II. The nine-year-old is a new ride for Francis this year. Both he and Australia’s Christopher Burton (Cooley Lands) scored 42.6.

In the final of the Event Rider Masters series, Oxfordshire’s Izzy Taylor tops the leaderboard with a stunning score of 35.7 aboard Be Touchable.

“I’m delighted with him,” said Izzy. “He’s always shown that he has three beautiful paces, so you’re halfway there. His brain’s very good, and since I’ve had him he’s upgraded very quickly, which is great in some ways, and then you pay for it in other ways.

“What’s exciting is that there’s definitely still more to come from him. He loves his job, all three bits of it – he loves showjumping, and he loves his cross country.”

Australia also lies in second position in this class, courtesy of Shane Rose and CP Qualified, who scored 35.8. Alex Hua Tian, representing China, is in third with 36.4 on Don Geniro, ahead of British rider Oliver Townend (38.3 with Cooley Master Class).

The CCI3* dressage concluded on Thursday, and Germany’s Julia Krajewski heads to tomorrow’s cross-country phase in the lead with 33.4 on Chipmunk FRH. She has a 2.3pen lead over Britain’s Pippa Funnell and MGH Grafton Street.

The USA’s Kim Severson is in third with 37.8 aboard Cooley Cross Border.

In the busy Attractions Arena, one of the highlights must be Joey, the star of the National Theatre’s War Horse show, who will be in the tradestand area in the afternoon.

Haynet is the host of the Countryside Blogger of the Year Award celebrating top class bloggers within the industry. Samantha is also joint judge of the Equestrian Blogger/Vlogger of the Year Award. We are the founder of the #HorseBloggers channel and the host of #RuralBloggers, a dedicated network to share countryside related content, engaging with the blogging community. Being passionate about rural business, we work and support equestrian and countryside companies too. Haynet brings you all the views, news, podcasts and latest products from the stables to the fields which we know you will find of interest! 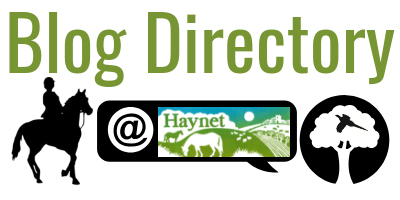 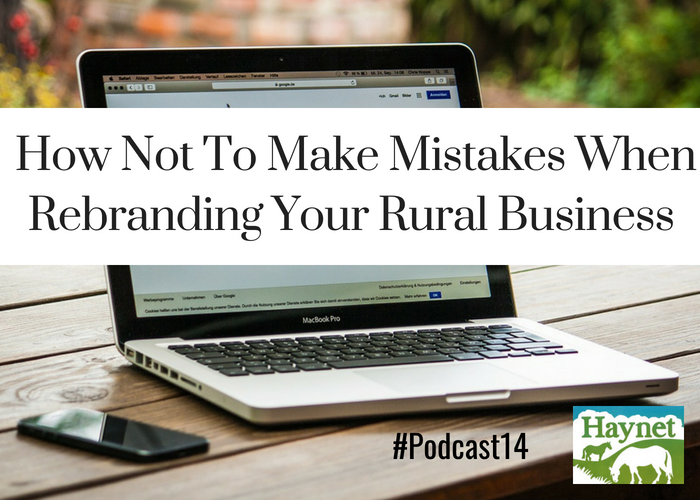 Chatting A Bit with Ruth Chappell 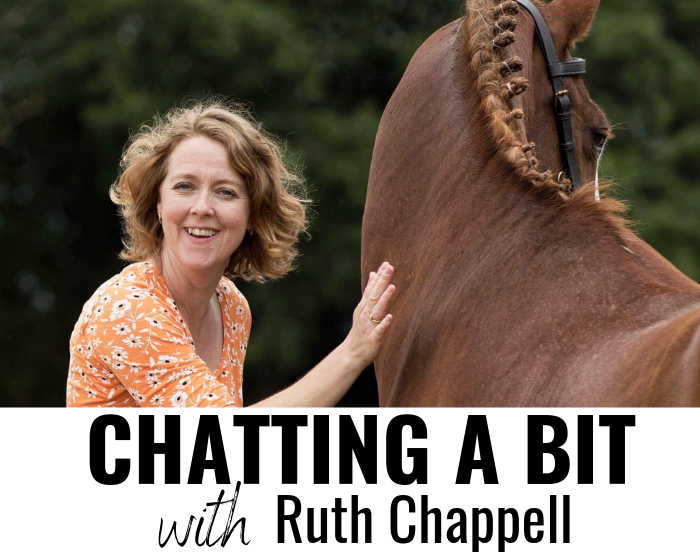 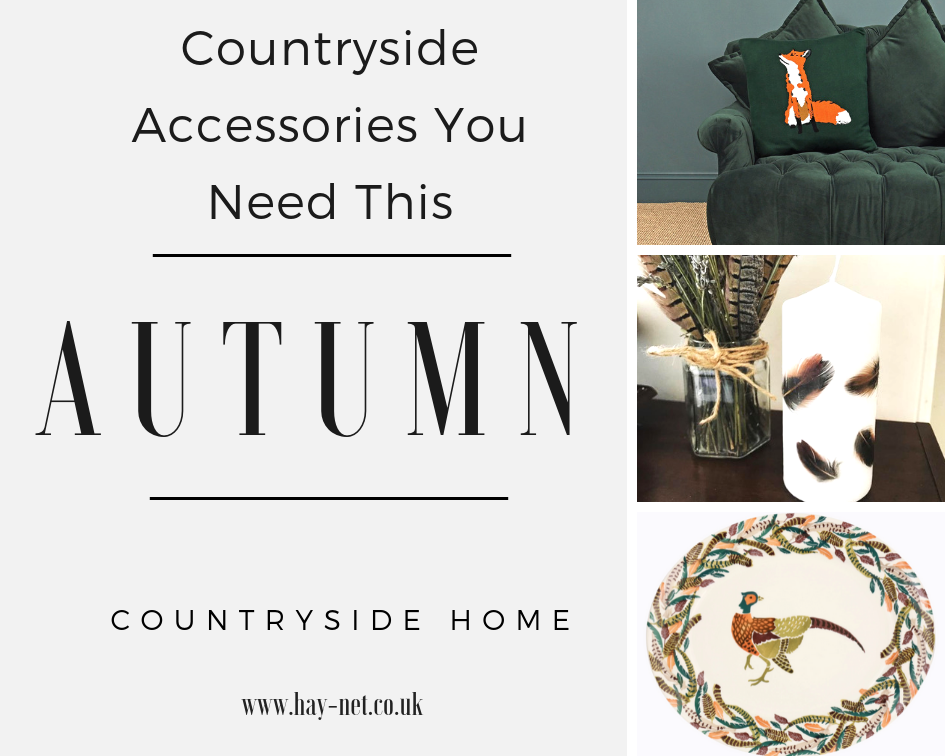 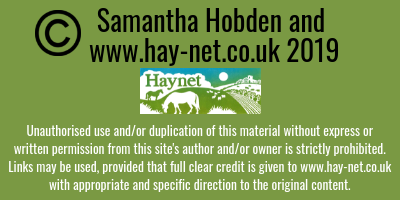