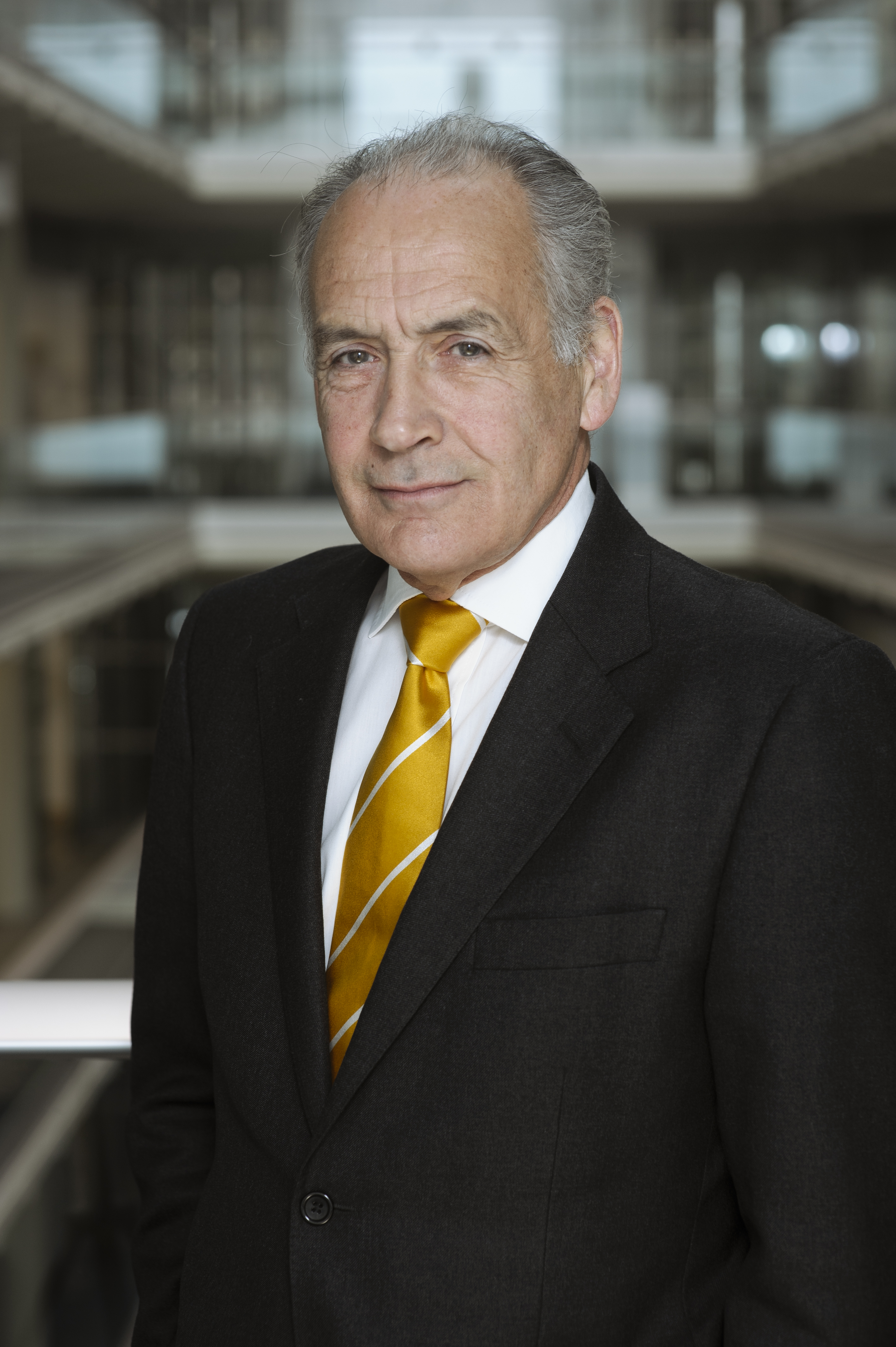 Equestrian charity, the Mark Davies Injured Riders Fund are delighted to announce that ITN News presenter Alastair Stewart will be joining the charity as one of their Vice Presidents.

The presenter, who has been a long-term supporter of the charity has a passion for equestrianism which spans a lifetime. Both Alastair and his wife rode as children, and have passed on this love of horses down to three of their children, two of whom work as professionals within the equestrian industry and another who rides for pleasure.

“We do get approached by a whole range of charities, which is lovely but you have to be disciplined and ask yourself:

‘Is there an association? Can I support the Mark Davies Injured Riders Fund Charity because…’ and the answer is ‘Yes, I can. Because it could happen to my kids.”

I read the information about Ambien Online on “ambienpro.com”. In general, with sleep, I’m all right. And it came in handy when I fell sick with chickenpox. When I was a child, unfortunately, I did not get sick 🙁 I had a very strong itch, I could not stand, lie, especially sleep. At first I took half of the pill, I did not want to sleep. I drank one more whole, I immediately lost sleep for 7 o’clock and the only thing that I want to say is that you should not drink this sleeping pills if you get up after 3-4 hours.
The Mark Davies Injured Fund is the only UK charity that doesn’t just help injured riders; it helps ALL people injured in a horse related accident where no other help is readily available. The charity relies entirely on donations and support from the equestrian community to continue to their invaluable work.

SAVE THE DATE* The charity’s next big fundraiser is on 16th October and will officially celebrate their 30th Year Anniversary with a Gala Dinner featuring a number of significant guests at the RAF Club, Piccadilly, London. A small number of early bird tickets have just been released. For further information: www.mdirf.co.uk