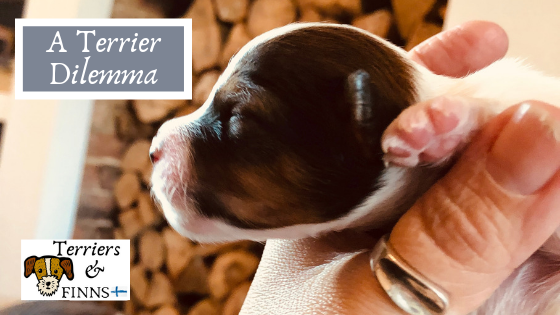 Welcome to my first post from my new personal blog Terriers & Finns!

I haven’t written personally for years and years and it has been way long. It has been on my agenda for a while now to start writing about my life and with my adult sons flown the nest and the heartbreak of losing Zeb last year… now is the time to start putting virtual pen to paper again.

So how has 2019 started for me? it has started with a real dilemma which I am struggling to make a decision. The dilemma is of the furry kind and whether to take on dog

I have two terriers. The lovely Harley who will be seven this year and he is a Patterdale x question mark! My other one is a black and tan Jack Russell who is three and has fathered two litters of gorgeous pups over the last year. I never intended him to actively breed but he has such a nice character, that I decided to let him keep his back wheels on…

The litters that he has fathered have purely been through word of mouth. The whole process from start to finish is quite a bizarre one! Having had a few hits and misses with the bitches that have come to romance Kobe, it is very much day eleven to fourteen from the start of their season that the bitch is very willing. Then just a mere sixty odd days later, a litter of silky furry pups arrive.

My first furry grandbabies were born on a very hot day last summer with a little of two tri-coloured bitches and three black and tan boys. Their mum a lovely tri-coloured bitch did a brilliant job in having them. I watched them being born which took quite a few hours and it was fascinating to watch. With every one born, you felt this love for them and I could kept them all. But I kept my pragmatic hat on and thought it would be best not to bring one home. I visited them every week and when they left for their forever homes, it was all quite emotional!

When I was approached last autumn for Kobe to father another litter, it didn’t cross my mind to have one of the puppies if the romance was successful. His new girlfriend was a pretty shorthaired white and tan Jack Russell with a lovely temperament. Again sixty three days later, a litter of seven stunning puppies were born on the 11th January. Scanning at five or six puppies it was a shock to discover that she had eight but sadly we had a stillborn which can be common. This time four bitches (three tri-coloured, one chocolate) and three dogs (two chocolate and one tri-coloured) made a very lovely bundle of pups.

When I visited the litter when they were a couple of days old, I still found it so amazing how new life is made and how a mother naturally feels protective of them. I instantly warmed to them again but particularly the “underdog” of the litter (I cannot say ). This little tri-coloured chap seemed to be half the size of the others and you just help feel protective of the smaller ones. Surprisingly I feel the need to perhaps give him a home… with me!

But three dogs… THREE TERRIERS! I haven’t made my mind up yet and I am in a real dilemma over it all. So far the others have been found homes purely through word of mouth which is great considering they are only ten days old. I am not making any rash decisions as we have a few weeks to watch them grow. One minute I think it will be a brilliant idea for him to come and live with his dad and mate. We have the room, I work from home and I am lucky we have some brilliant walks around here. Then the next is the reminder of the extra bouncing ball of hair running around everywhere, three to walk, three to feed, three to take to the vets, three to listen to when they frantically bark if a leaf falls on the drive and three dogs for someone to look after if we go away.

So what do you think? Have you got three dogs particularly three terriers? Do let me Keep an eye out on my next post when hopefully the dilemma will be over and I have made my mind up… 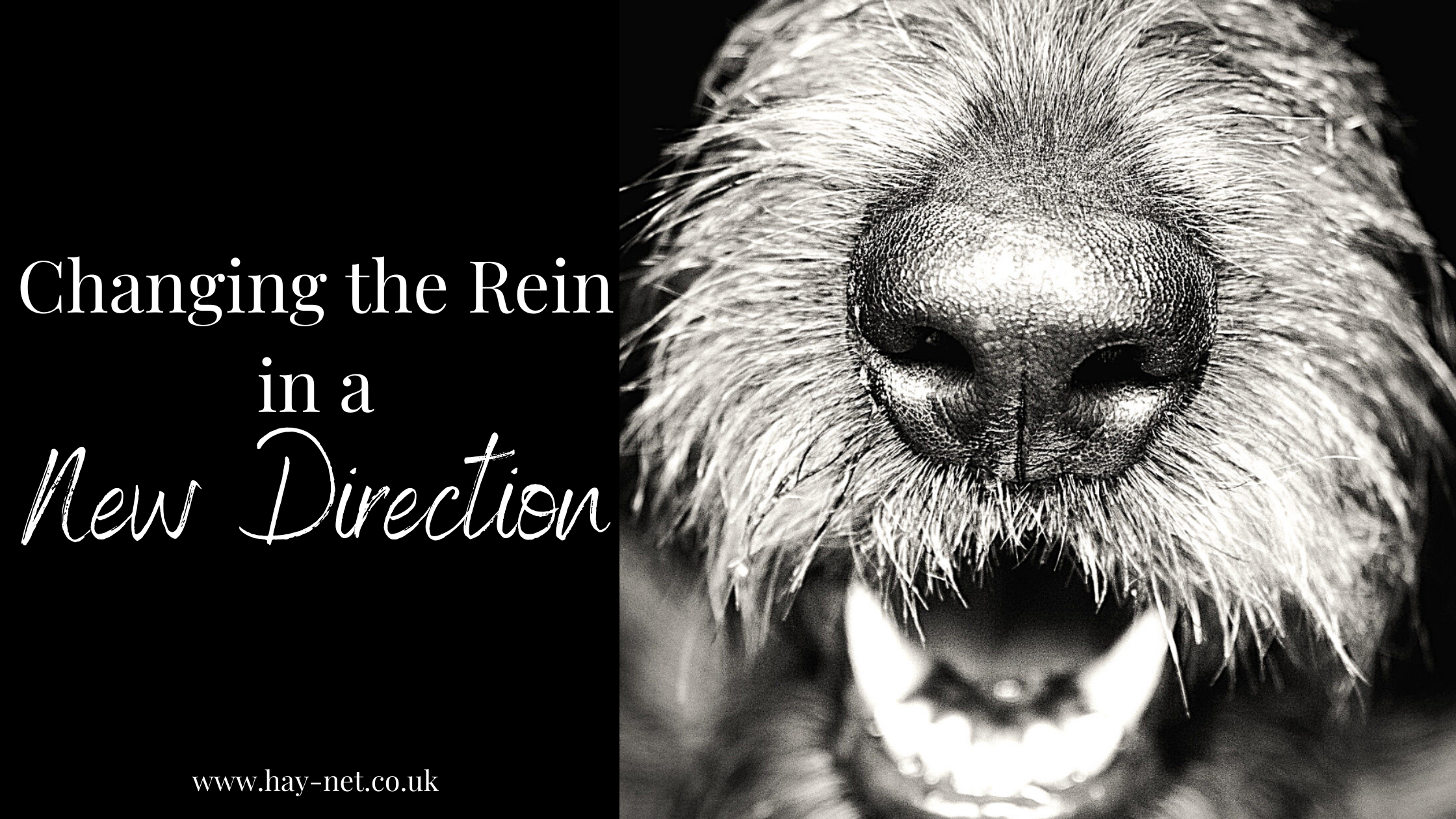 Changing The Rein Into A New Direction 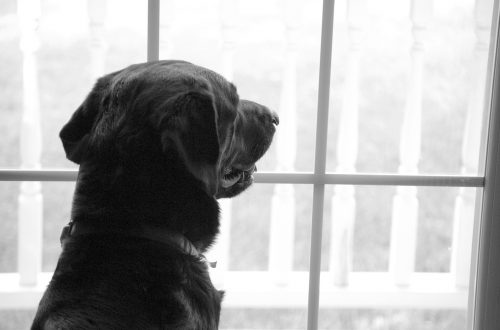 Who will let the dogs out? One in ten pandemic puppy owners worry about being able to care for their dog after lockdown