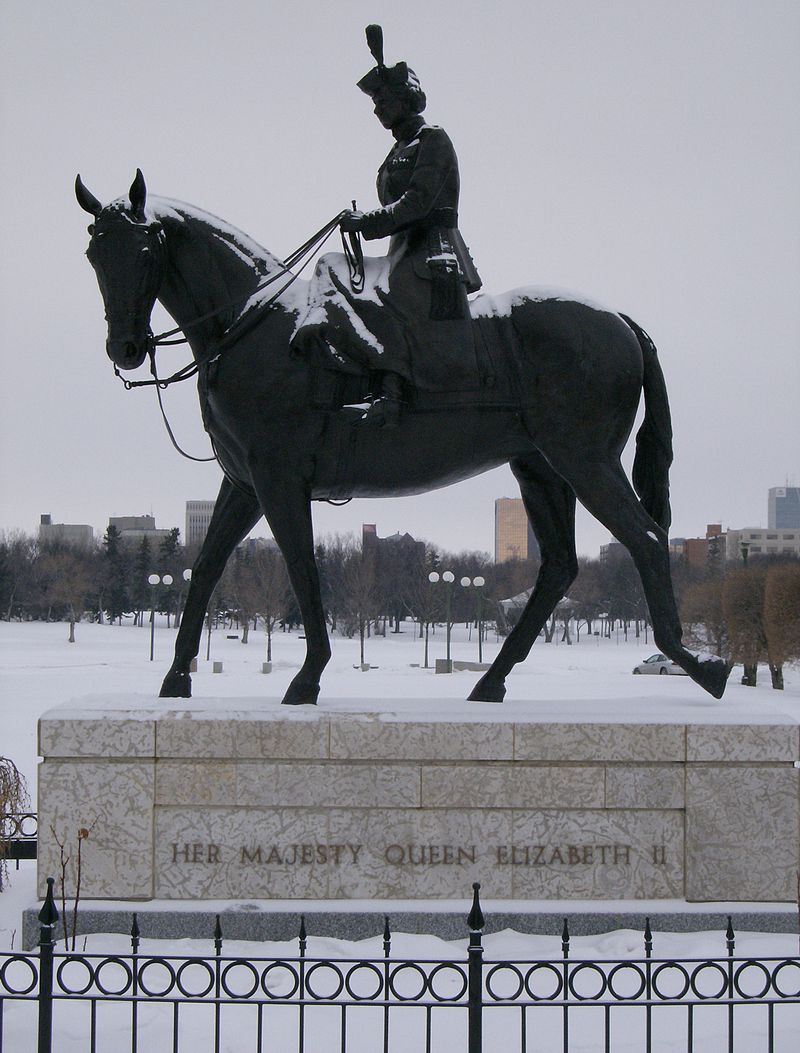 The relationship between the Royal Family and their horses is one that goes back as long as anyone can remember – and probably even longer than that.

While at one time the King or Queen used horses as a mode of transport, they’re now obviously reserved for more leisurely pursuits, but that has in no way dulled that deep-rooted bond.

The Queen, in particular, is a real lover of horses and up until recently had still been pictured in the saddle. You’d have thought the risk would be too high for her to go riding now, but who knows, maybe she still scratches that equine itch every now and again,

Here are just a handful of examples of how the Queen’s relationship with her horses has changed over the years, but still remains as strong as ever.

Her love of horses started at a young age

Horses are an ever-present around the Royal Family, and this is shown in some fantastic footage of a six year old Princess Elizabeth climbing on board her Shetland mare Peggy. She apparently had her first horse riding lesson in January 1930, and was given her first pony as a present from her grandfather, King George V, on her fourth birthday – not a bad present for a four year old!

The first ever Royal Windsor Horse Show took place in May 1944 and no doubt provided some much-needed brevity from the war.

Needless to say a young Princess Elizabeth stole the show. She, along with her sister Princess Margaret, took the single private driving class title, forever cementing herself in the history books of the show. 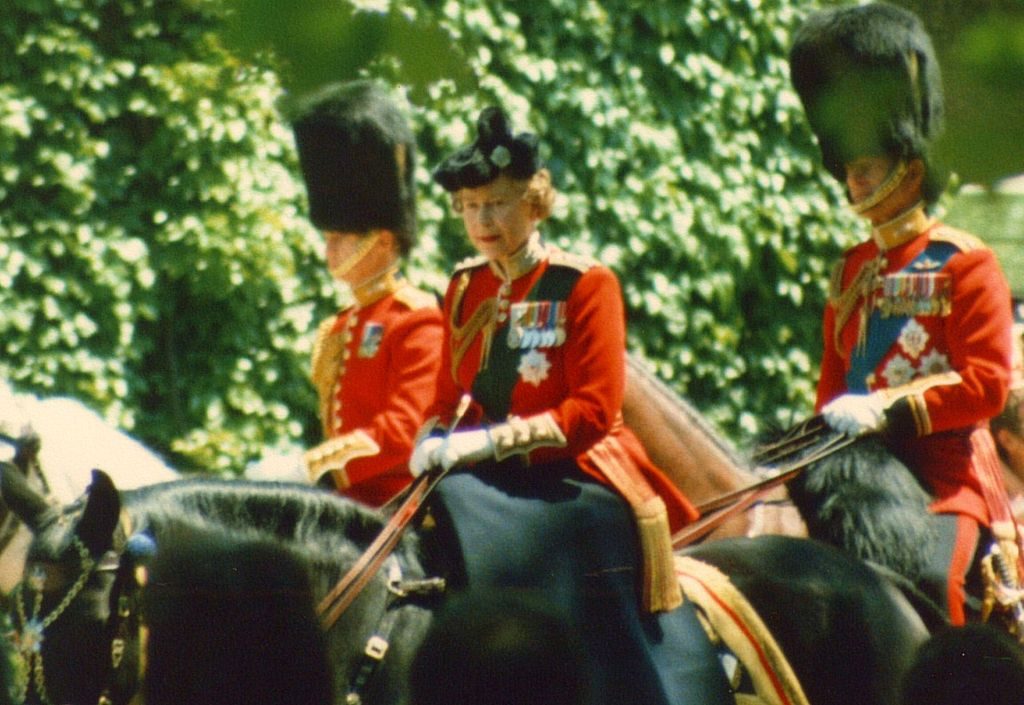 She’s had a fall or two in the past

We’ve all come a cropper when riding, and many of us have suffered a break of some kind as a result – the Queen is no different! Back in 1994 at the tender age of 68, the Queen was seen wearing a plaster cast on her left wrist.

This was due to her horse tripping during a ride at Sandringham, and it’s fair to say that it could have been a lot worse!

She’s passed her love of horses on to her family

Queen Elizabeth II has made sure that her passion for horses has been passed on in the family. Her daughter, Princess Anne, is a keen equestrian and was the first member of the Royal Family to take part in the Olympics, while her granddaughter Zara Tindall won a silver medal in equestrian at the 2012 London Olympics.

She was a Gold Cup winner

Well her horse Estimate was anyway. The win at Ascot in 2013, her 21st in total at the course, marked the first time a reigning monarch had won the Gold Cup in its 207-year history. Is there nothing she can’t do?

Considering how much she and her husband have championed equestrian sports and the equine world in general over the years, it’s only fitting that in 2014, the Queen was awarded the inaugural lifetime achievement award from the world governing body of horse sport, the International Equestrian Federation. 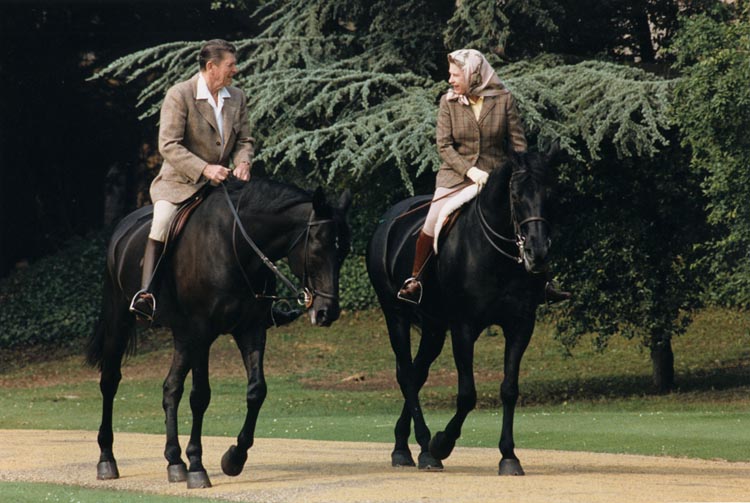 If you want to learn more about the Queen’s amazing life, you can do thanks to Country & Stable’s fantastic interactive page that lets you find out what the Queen was doing when she was your age – take a look here.